The Story of the Bagel Republic 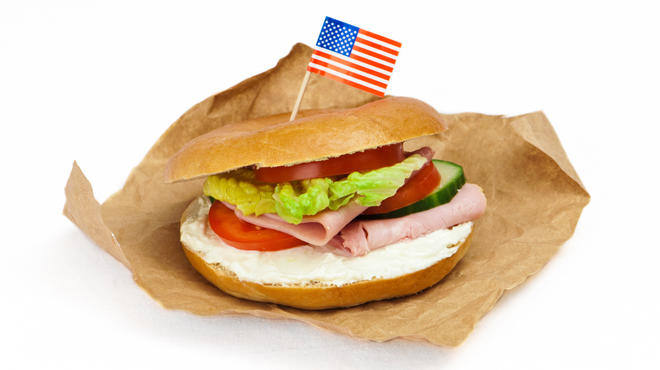 The ADL, 1958: Diversity is our greatest strength. Shazam, the bagel republic is now a nation of immigrants.

Susan Sontag, 1966: By the way, the White race is the cancer of human history.

Stephen Miller, 2017: To preserve the bagel republic we must shut it down just a bit. 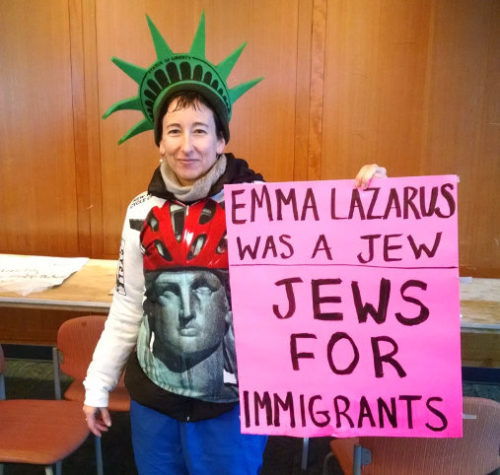 I’ve always thought the whole “America is a land of immigrants (from around the entire world), the Statue of Liberty says so” is one of the biggest coups the Jews pulled on immigration. I doubt 1 in 100 Americans could define “republicanism” (since, after all, it tends to include limited suffrage and is therefore inconvenient), but everyone could tell you about how the whole point of our country is to be the dumping ground of global subhuman garbage.

What Lazarus was really talking about, of course, was the ability of Litvaks and other Jews to disperse from the “oppression” of the Pale of Settlement, where they had been recently emancipated from their lowly status as rich arendator rent-collectors and tavern-swindlers to even greater heights of parasitism. “Pogroms” like the one at Kishinev were the fake news of their day, the result of Jewish usury and not at all the one-sided “oppression” nor the “mass murder” that Joseph Pulitzer and other yellow (star) journalism Jews contended. Schiff financed the Japanese in 1905, Bronshtein set up a St. Petersburg soviet, we know all the “crying out in pain as they strike you” that happened after that. The average American’s understanding is limited to the notion that Emma’s poem, one of many added later until the Jews pushed it to the forefront, somehow constitutes official Anglo-Saxon policy from the country’s beginning.

It’s easy to see that the Jews were really making their move around the turn of the 20th century, with Boas and Zangwell, Lazarus and Kishinev, Herzl and Jabotinsky all coming to the fore. They wanted out of the Pale of Settlement, they wanted Israel, they wanted Russia, and they got all of them and more. The financialization and centralization of the American economy ensued, Allenby invading the Levant to set up the British Mandate of Palestine and Israel followed, internationalism and communism emerged, all while the American gentiles fell for the war propaganda against “the Hun” and the need to give easily manipulated women the vote.

The Jews proceeded with such a specious and persuasive agenda that one almost wonders whether it was inevitable, after 1900 or so, that they would get their way. It seems like this highly concentrated population of indolent yet cunning ethnocentrics had an insurmountable advantage against a nobler but more naive populace of Whites, cemented by the world wars and growth of mass media. Whether it was or not, I refuse to believe that it’s inevitable that Whites in the present age will quietly submit to being miscegenated out of existence, no matter how frustrating the ongoing cluelessness of so much of our population is.

“We’re Ready to Buy the Whole Neighborhood. Why Would You Want to Live With Us?”
The Will of Hugh Glass
American Racial History Timeline, 1550-1860
The Real Ernest Hemingway
American Dissident Voices: What is Right and What is Wrong
National Endowment for Democracy is Now Officially “Undesirable” in Russia
Jews Are Proud of Their Pornography
The Astounding Alonzo Mann Hoax
Tags:American Historyanti-whiteImmigrationJewish behaviorJewish InfluenceJews

A Brief History of the Evil God 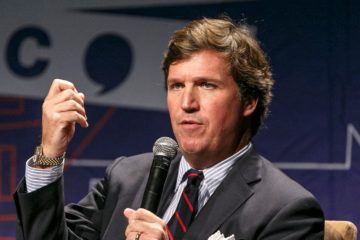 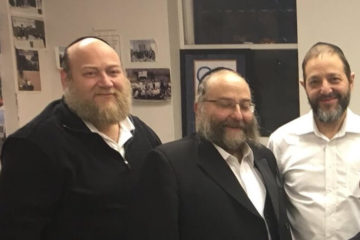 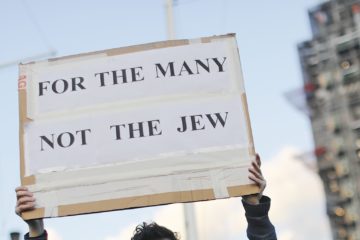 Bagel is cardboard. The more you chew it, the bigger it gets. Please pass the biscuits.

I absolutely cringe whenever I hear anyone refer to the U.S. as a “nation of immigrants”. It’s amazing how pervasive it is. I was watching a YouTube video recently on how civic nationalism is globalism. In the first five minutes of the video, the Canadian poster said that after their respective revolutions, both France and the U.S. were founded on civic nationalism and were created to be multicultural states from the get go. I’ve even seen such nonsense parroted by supposedly learned writers at the European Canadian Council website. While I don’t expect Canadians to know American history, I would think someone who was racially aware would at least know the U.S. “melting pot” jewish meme was a fraud. Still, I had to school this guy a bit on the… Read more »

I would love to ask that ugly yenta with her idiotic sign and headgear, why she doesn’t ask her Hebraic kinsmen in occupied Palestine, why they don’t take some of those “poor, tired, huddled masses?” I bloody hate the kikes!!!!

So speaks the presumptive jew with their congenial modus vivendi as they “move in to make themselves at home. ” Personally I have not eaten a bagel . Evidently it has superseded the yankee breakfast roll , scone and even southern biscuit in Atlanta. The jew deficiency in self consciousness or any respect for others has awarded them unique respect instead of deportation. But their new words – is always symbolic of the host’s expropriation. Immigration is used politically as a lethal weapon against the oblivious , native victim. To the vigilant it has become pejorative. By own government it is legislated invasion and used correctly by the alien , whose purpose is to deracinate as they use belittling definitions in their soliloquy of defining America . It ( sex… Read more » 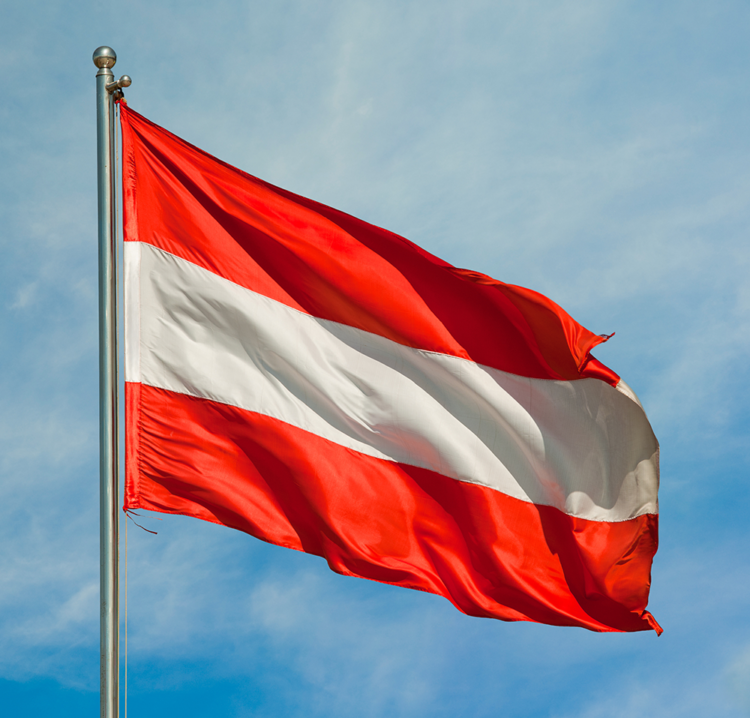 1421: Jews are expelled from Austria after years of popular outrage against them, under an "eternal ban" ordered by Albert II, also known as Albert the Magnanimous.

The Story of the Bagel Republic