WHEN BLACK kills White, the media are quiet, no matter how heinous the crime.

Here’s the kind of crime the media won’t report nationally. On 24 December 2010 in Houston, Texas, a Black woman named Mona Yvette Nelson, age 44, abducted and killed a 12-year-old White boy named Jonathan Paul Foster, torturing him to death with a blowtorch. The mainstream media dropped the story quickly, once it became aware that the killer was Black and that the victim was White. That’s why you never heard about this crime until just now.

Now that you know about it, you can probably imagine how the crime went. The Negress tied the little White boy up so he couldn’t run away. Then she lit the blowtorch and burned out his eyes. Then she burned off his ears and lips. Then she went after his private parts. She thrilled to the sound of the little boy screaming and crying all the while, taking pleasure in the fact that he was trying to get away from her, but couldn’t. Eventually, the boy died, and the sheboon dumped his body into a ditch.

According to an article in the Houston Chronicle on 28 December 2010, “Police unsure if body found in ditch is missing boy,” by Lindsay Wise and Dale Lezon, the police could not identify the victim right away partly because the burns prevented them from discerning the child’s sex.

Mona Nelson went on trial for the murder in early August 2013. Although this was a capital murder trial, aggravated by the sort of extreme torture that soldiers get hanged for, the prosecution didn’t even seek the death penalty. On 27 August 2013, a judge (the defense opted to do without a jury) found Nelson guilty and sentenced her to life without parole.

In prison, Mona Nelson might well be popular with the other Black inmates as a sort of stand-up comedienne, able to keep the other Black women laughing for hours as she describes how Jonathan Foster would jerk around, cry for his Mommy, and beg for her to stop hurting him.

This kind of thing isn’t as rare as you think. While he was alive, Dr. William Pierce specialized in finding out about crimes like this one and spreading the news that the Jewish-owned mainstream media would not allow the public to see.

When we White people talk about the violence that Blacks do to our White sons, daughters, wives, husbands, brothers, and sisters, it is called “hate” by the Jewish-owned media. When Whites are victims and speak up about it, that’s “hate speech” to the Jews. When Whites notice the Jews’ ownership of the media and their suppression of the truth about these attacks on Whites, that’s “hate speech” too — something they are working to criminalize and outlaw in America, as they have already done in many other countries.

Monsters on the Loose 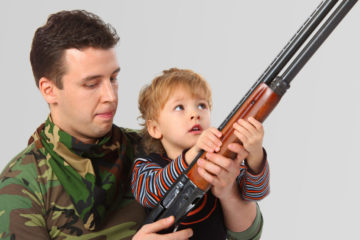 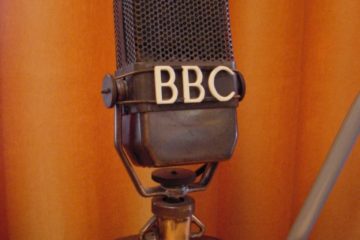 Here is an excellent leaflet to wake the people up about the topic white genocide.
Scientificawhitler@adi.coml facts and graphs! Use it where you can:

Feel free to share, if you want to Save the White Race!

Why did this slovenly mullato hag kill this Aryan angel? Our racial beauty is anathema in the eyes of those shambling Orcs.