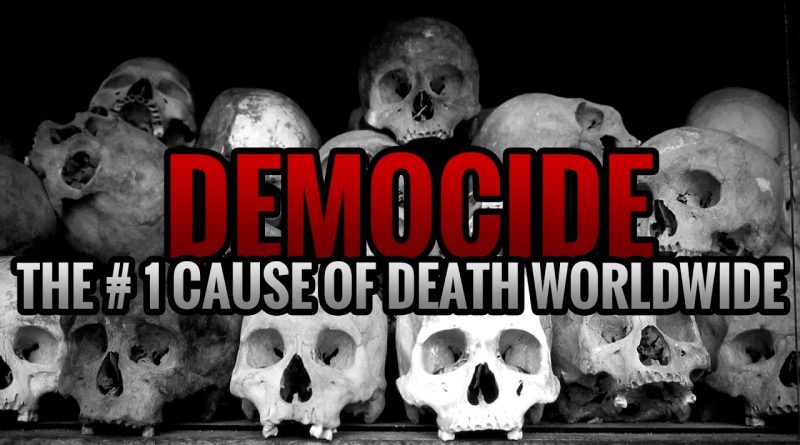 DEMOCIDE is a term revived and redefined by the political scientist R.J. Rummel (1932-2014) as “the murder of any person or people by their government, including genocide, politicide, and mass murder.”

Population control is a common aim of governments. Pressure to decrease inconvenient ethnic communities can be economically, ideologically, or biologically based. Programs of depopulation and cultural displacement are “final solutions” commonly used by Bolshevik Russia, Britain, the US, and by the Allies generally in post-war Europe. 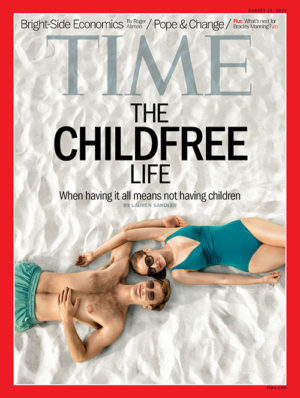 “Soft” population reduction and displacement is achieved by a combination of initiatives. These include sponsored emigration, “family planning,” promotion of lifestyles that limit conception, ethnic replacement, immigration, and culture distortion. Many of these are already in place in European-descended communities.

When time and cost are pressing, ethnic cleansing can be far more brutal. Slaying on an industrial scale, forced deportation, starvation, and enslavement so harsh it leads to mass deaths are preferred methods.

The Third Reich, the victors claim, is supposed to have carried out genocide by the most derisory methods imaginable. One must assume that Hitler’s Germany held a competition to devise the most costly, time-consuming, ineffective, and ludicrous methods of ethnic-cleansing imaginable.

If today’s Jews have difficulty in defining those identifiable as Jewish, how were the beleaguered forces of the Reich supposed to tell the difference in occupied territories? Then they supposedly were to collect millions of possible candidates, transport them by road and rail thousands of kilometres across war-torn Europe, and gas them. Wouldn’t it be far easier to use General Eisenhower’s Dummies’ Guide to Democide system? Corral the captives in bare fields and starve them to death. It doesn’t cost a nickel.

The Dummies’ Guide to Genocide is stuffed with examples of quick and cheap population reduction schemes that, constantly tried and tested, actually work and are cost effective.

“The 20th Century alone claimed the lives of 164 million people. The USSR, China, the US, and the UK were confirmed responsible.” — R.J. Rummel, “Power, Genocide and Mass Murder,” Journal of Peace Research, Hawaii

Had the Reich approached England, America, or Bolsheviks with their mass murder proposals Winston Churchill, Joe Stalin, and General Dwight D. Eisenhower would have thought Hitler’s Germans one pfennig short of a Deutschmark. Far better surely to mass murder cheaply and on the spot as did the British, the Americans, the Soviets, and regimes that both criminal ideologies support.

Before, during, and after World War 2, ethnic cleansing was carried out by the Allies. The methods achieved a fast-track cadaver count far in excess of the Reich’s unproven paltry six million. 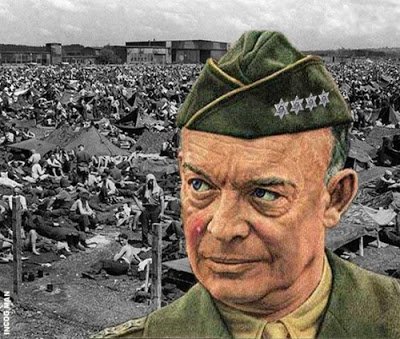 The US is a dab hand at ethnic cleansing. In 1945, General Dwight D. Eisenhower had no qualms about placing a near million surrendered German troops in holding camps and literally starving them to death. Virtually all these unprotected captives died in captivity and it didn’t cost a brass cent. This single act of ethnic cleansing saved the US a fortune in costs associated with prisoner upkeep.

Most of Germany’s defeated forces surrendered in the harsh winter of 1945. Independent research discloses that, deprived of shelter in a harsh climate, a human can expect to perish within three hours. Denied water, the human body dies within 100 hours. Left to starve, humans die within three weeks. By this method, American troops quickly and cheaply disposed of just under 1,000,000 surrendered German troops in the Rhine valleys alone. The Soviets were equally good at disposing of their “excess” captives, as were the British.

The Allies’ intention to dismember the defeated Reich created population-related problems. Millions of uprooted ethnic Germans facing the US-supplied Red Army in the winter of 1944-1945 were on the road to the dismembered Reich.

In spring 1945, Winston Churchill was approached by Stanislaw Mikolakczyk (1910-1966). Poland’s Prime Minister in exile asked what to do about the 6 million ethnic Germans in German territory surrendered to Poland. England’s pragmatic Churchill had the final solution to hand: “Don’t mind the five or more million Germans.  Stalin will see to them.  You will have no trouble with them; they will cease to exist.” (Senator Homer Capehart; US Senate, February 5, 1946.)

There you are: In just one small part of overrun Europe, Winston Churchill and the Soviet Union’s Joe Stalin wiped from the face of the earth an estimated six million ethnic Germans. Obligingly, the Allies Orwellian hacks kept an uncivil tongue in their Neanderthal skulls.

There you are; no need for costly and inefficient transport and gas chambers. Use instead bayonets, bullets, and tank and truck wheels and tracks, farm scythes, tractors, sledgehammers, knives, anything your troops can lay their paws on.

If as we are told (yawn) the ‘Nazis’ “gassed six million Jews,” then the Workers Reich is thoroughly deserving of using absurd methods that defy common sense. Sadly, common sense isn’t common anymore.

Megacaust: ‘Death by Government’ The Guilty Ones

Statistics Show White Brits are Not Mixing with Other Ethnicities
"Fighting Islamists" Means Ignoring the Real Issue
Beyond The Camp of the Saints
A Mile Too Far
The Führer's English Martyr
Fear of the Smear
‘Get that White!’
About Pornography
Tags:Allied ForcesBolsheviksDwight EisenhowerEuropean ColonialismGenocideGerman Victims of WW2Mike WalshWhite genocideWhite VictimsWW2

Capitalism, Hot Air, and the Price of Bread

What They Care About