Trump’s Total Ignorance of Freedom of Speech: “Close Up That Internet”

Trump’s near-total misunderstanding of both the ’Net and free speech — as evidenced in this speech made a year before the election — does not bode well for us, especially considering almost everything he now hears is filtered and selected by the Jews with which he’s surrounded himself.

DONALD TRUMP says he wants to talk to Bill Gates about “closing that Internet up in some way” in order to prevent the Islamic terrorist group ISIS from recruiting kids. Speaking at a Pearl Harbor Day rally in South Carolina, Trump said, “We have kids that are watching the Internet and they want to be masterminds… they’re young, they’re impressionable, they go over there, and they want to join ISIS.”

We’re losing a lot of people because of the Internet and we have to do something. We have to go see Bill Gates and a lot of different people that really understand what’s happening. We have to talk to them, maybe in certain areas closing that Internet up in some way.

Somebody will say, ‘oh, freedom of speech, freedom of speech.’ These are foolish people… we’ve got to maybe do something with the Internet because they are recruiting by the thousands, they are leaving our country and then when they come back, we take them back.

Naturally, Trump didn’t offer any explanation of how the US could close the Internet to terrorists but not to law-abiding people. After his brief Internet comments he moved on to discuss the couple who killed 14 people in San Bernardino, California, speculating that the wife was able to radicalize her husband because he “couldn’t get women.” …

Trump isn’t the only US politician who wants to close parts of the Internet. US Rep. Joe Barton (R-Texas) argued that we should shut down websites and social media networks used by ISIS and other terrorist groups. Democrat Hillary Clinton wants tech companies to help prevent terrorist use of encrypted communications, while Barack Obama said he wants “high-tech and law enforcement leaders to make it harder for terrorists to use technology to escape from justice.” 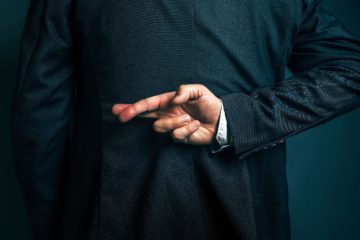 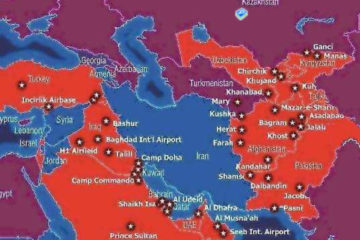 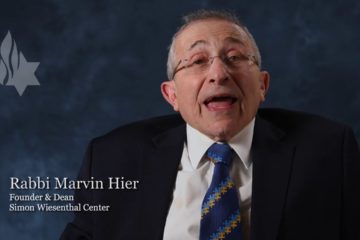 Trump’s Total Ignorance of Freedom of Speech: “Close Up That Internet”