It Happens Every Time

When White people are targeted by non-White killers, the media’s mantra is to always remind us that Whites have killed, too, so temper your sympathy — and redirect your anger back at yourselves.

ALL THAT MATTERS is something one White man did more than half a decade ago; all the White men, White women, and White children killed by non-Whites for racial reasons before and since — thousands and thousands of them — do not count. Ideologically speaking, it is as if the mass media were minutely controlled from one central location.

Read these recent news accounts about the Manchester terror attacks:

From POLITICO.eu: “The Manchester attack — the first in Europe to deliberately target children since Anders Breivik gunned down 77 youngsters in Norway in 2011 — is . . . .”

From Telegraph.co.uk: “There have been examples of lone bomb makers in the past, but they are rare. Anders Breivik, who killed 77 in Oslo in 2010, and David Copeland and . . . .”

From KBZK Bozeman News: “In 2011, white supremacist and Islamophobe Anders Breivik killed 77 people in Norway — many of them, if not most of them, were teenagers. But our . . . .”

From Local 10: “Anders Behring Breivik, an ultranationalist who authorities say was upset about the rise of multiculturalism in Norway, detonated a bomb in Oslo . . . .”

From The Canary: “In 2011, extremist Anders Breivik murdered 77 people in Norway, the majority of them children and teenagers. After that devastating attack, Norway’s . . . .”

From the Yorkshire Evening Post: “. . . . than those baptized in Protestant churches had anything to do with Anders Breivik’s murderous rampage in Norway which claimed 77 young lives.”

Federal Judge: Google and YouTube May Censor at Will
Meritocracy Should Not Include Racial Aliens
Black Male Rapes, Kills White Boy: Court Says He Is "Too Stupid to Be Executed"
Fixing the "Racist" Justice System
Doctors Accused of Being Vampires Attacked in Malawi
Tyranny in Georgia
Scotland: Man Imprisoned for Painting "Islam Is Questionable" on His House
Black Male Charged in Burning Death of Mississippi Teen Jessica Chambers
Tags:anti-whiteJohn I. JohnsonManchester EnglandMedia Biasnon-White Crime 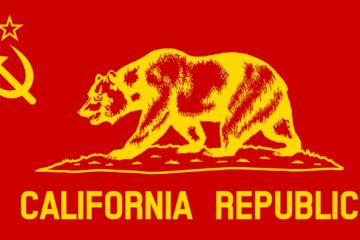 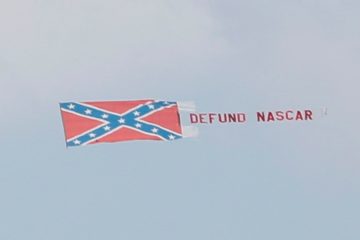 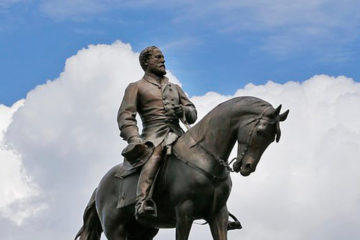 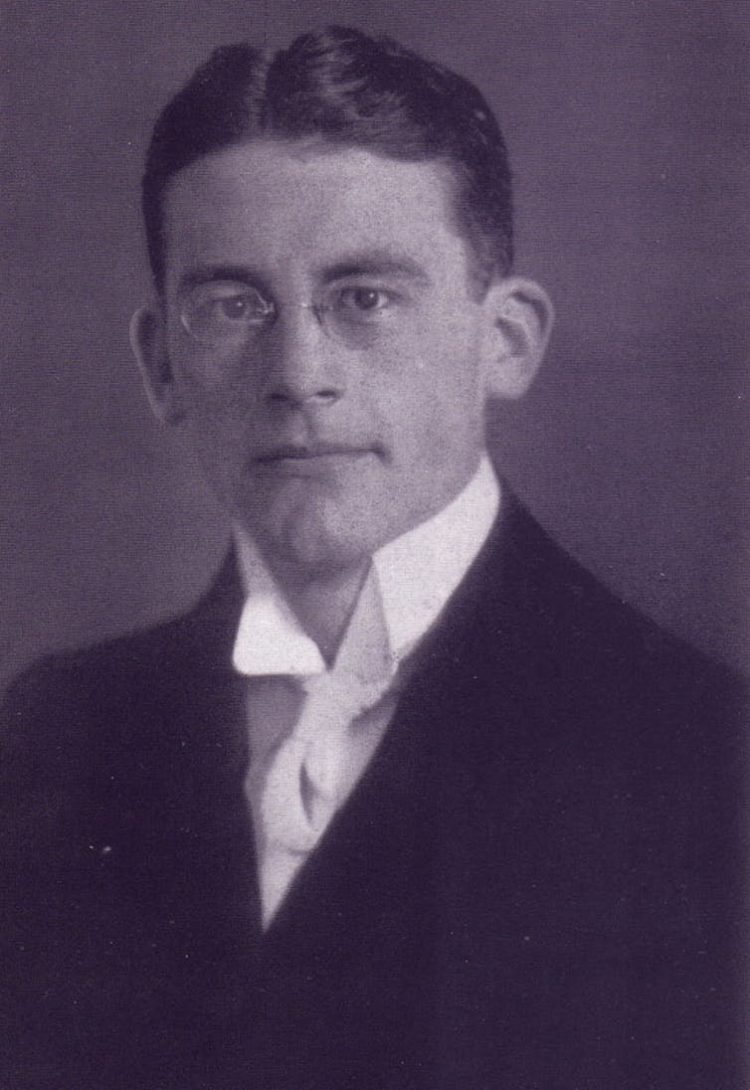 It Happens Every Time