Competition Between Groups and Moral Systems 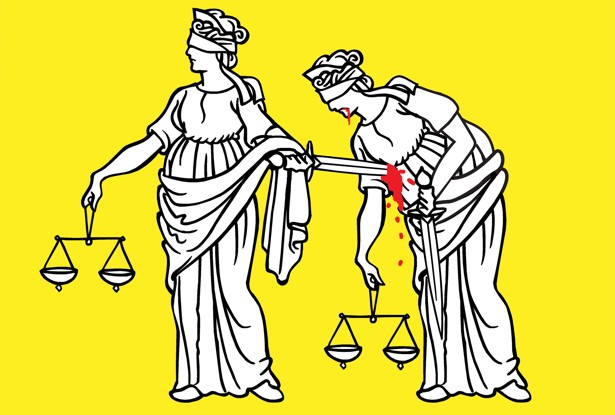 IT WOULD BE wonderful, of course, if humans could stop working against each other and bring their resources to bear cooperatively on worthy tasks. The problem with that is that each subset of humanity seems to have its own value priorities. Most of those priorities are at variance with the values needed to ensure the survival of the life of Earth even one billion years from now, when Earth will probably become uninhabitable because of global warming (due to the Sun’s brightening).

In other words, Nature seems to have a preferred set of priorities in moral values, with the survival of the practitioner group having the highest place, with an honest pursuit of truth having second place, and with such other “pretty good ideas,” like freedom and justice and prosperity-for-the-many, not showing up until the third moral tier, or lower.

All values have their correct place in some as-yet incompletely understood moral system that works best to ensure that its practitioners endure, and as a consequence the moral system itself endures (such a system exists only as long as the last of its practitioners do). That moral system is the one to which all other moral systems are inferior, as assessed by long-term survival, and this can be considered as the judgment of Nature itself.

Some subsets of humanity understand that Nature has something to say about which ideologies are right (or more nearly right) and which ideologies are wrong (or further away from rightness), in relation to their ideological alternatives. The wisdom of keeping survival in first place of value is that any group that puts anything else in first place will, sooner or later, encounter circumstances (like a war) in which their survival is in conflict with whatever that other thing is. When that happens, that group will either abandon their improper moral system in favor of a proper one, or else they will die off and their improper moral system will vanish with them.

On the other hand, some subsets of humanity are “bigots” in regard to their ideological preference. These groups refuse to acknowledge that a pragmatic congruence with natural law as it applies to living things is what determines which groups survive and which groups do not. And reason isn’t going to penetrate the minds of people in these subsets sufficiently to make them adjust in a way that will be more conducive to the long-term survival of the life of Earth.

And generally Nature doesn’t work though conciliation, anyway. Usually rival groups fight it out, with the winner taking over the biological niche — while the losers become extinct.

Such competition between moral systems isn’t the only kind of competition, however. Some human groups are so inherently destructive that their value system doesn’t make much difference.

One of the most glaring differences between Blacks and Whites, for example, is this: For Whites, it is sufficient for their success (in general) that they be left alone to work out their own destiny.

For Blacks, this is never enough.

Blacks require free, unconditional, and automatic membership in all the White associations, which they hope to invade and take over. With that done, the Blacks will proceed to loot their acquired assets to ruin and leave what remains to rot through neglect.

In the long run, Blacks always fail (in general) because, however much they steal, they can’t create value at anywhere near the rate at which they destroy value. While a small part of them might plant a tree once in a while, the rest are burning down forests.

Thus the Blacks have entropy on their side, and even the White race, as energetically creative as it often is, can’t keep up with the destruction rate of Blacks.

Mau Mau Oaths and Ceremonies
Science, Homosexuality, and the Imposition of Falsehood
Knut Hamsun and the Cause of Europe
Authorities Confirm: No Hate Here
Abraham Lincoln was a White Nationalist
I'm Suffering From Negro Fatigue
Race and Human Genes
CBS: Guns and Blacks and Deception
Tags:BlacksCompetitionMorality of NatureNatureRacial differencesSurvival

Who We Are: A Series of Articles on the History of the White Race (Part 1 - Introduction)

Competition Between Groups and Moral Systems