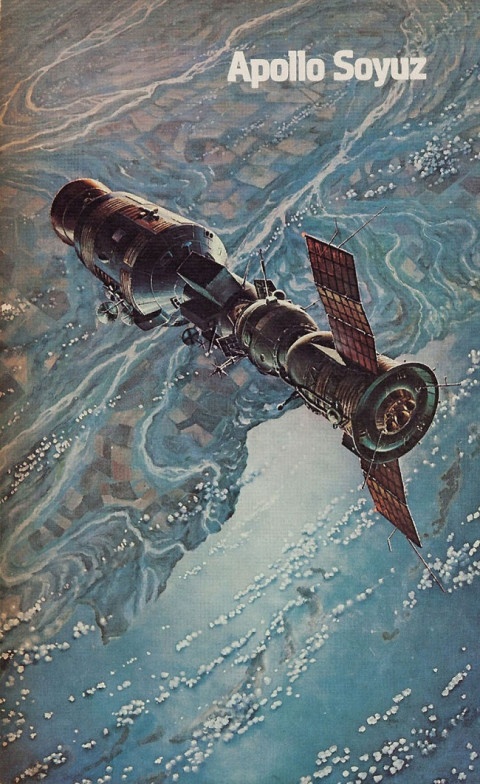 EUROPEANS ARE a competent race: They became dominant over all other animals, as many other races never do. Being dominant in this way meant that the natural world had no positive check on their population growth. The checks that eventually came about were the negative ones of depletion or inadequate supply.

Likewise, being competent allowed Europeans to displace other races wherever they chose to go — by and large and in general, I mean. When and where the non-Whites opposing them were able to turn the Whites back, they usually had help from Whites in doing it. Whites would sell weapons made by Whites to non-Whites, who didn’t have the capability of making any such effective weapons themselves. White traitors or hybrids would often emerge to lead the non-Whites (e.g., the Mongols and the Comanche).

Some of the Asiatic peoples are quality races, too. A few of them have average IQs higher than the average IQ for the White race, though the White race benefits from having a larger standard deviation in IQ — boosting the percentage of geniuses among us (at the cost of having more retarded Whites also). But overall, a large standard deviation, squeezing down the distribution’s central hump and fattening the tails on both sides, is an advantage.

It’s been a long time since the mediocrities were able to advance the sum of human knowledge by doing what has never been done before, solving a tricky problem for the very first time, et cetera. The easy stuff has been done; the works of earlier thinkers are online or in a library — and so the mediocre minds matter no more than the retards do. Anything that raises both the high and low tails of the IQ bell curve by an equal amount corresponds to an advantage for the race having an IQ distribution so altered.

However, the White race seems to have, more than any other race, an itch for things remote, a love of sailing forbidden seas and landing on barbarous coasts — a will to explore, to adventure. Other races have this urge to some extent, but not to the extent that we do.

People often make analogies, comparing our race to certain animal species — like Dr. Pierce and his lemmings, and the industrious ants and mindless sheep of meme and folk tale. And these comparisons can help us see the truth sometimes. But these analogies always fall short in at least one respect: Neither the ant nor the lemming, nor any other lesser creature on planet Earth, has the possibility of carrying the Life of Earth to other planets, gaining territory for itself and for such other species that have value. The White race, however, does have the potential for doing that.

AIDS and the Cult of Equality
Being Nice versus Being Right
Former U.S. Diplomat: "Suicidal" Migration Policies Will Cause Europeans to Flee Their Countries
NBC Cutting Ties to Donald Trump Over ‘Derogatory’ Remarks About Immigrants
A Psychiatrist Discusses the Negro
Hardheaded Altruism
The Puzzle of European Hair, Eye, and Skin Color
Elon Musk to Make Us a Multiplanetary Species (If He Can)
Tags:EuropeansRacial differencesSpace Explorationthe White RaceWhite People

Argentina: A Mirror of Your Future

Hello,
these are valid points. When the white race goes extinct mankind will probably never leave the solar system. Life in the universe will then end when the solar system is destroyed in 3 billion years.

A question: which mongol ruler had white ancestry?

I recall reading that Ghengis Kahn had blue eyes.

As I understand it, 2% of Europeans have received his DNA.

The great Dr. Revilo Oliver gave a list of innate racial characteristics that make Indo-Europeans unique among all the races of man in his fine talk entitled, What we owe our Parasites. Specifically; 1. Imagination, which is highly developed in us 2. Sense of personal honor which is so strong in us 3. Capacity for objective and philosophical thought, which is virtually limited to our race 4. Capacity for compassion 5. Generosity, both as individuals and as a nation 6. Capacity for self-sacrifice that is highly developed in us 7. The sentiment of religion, which of course is common to all mankind, although here again it takes a distinctive form in us. These innate racial qualities exist in all the Indo-European peoples and only in us. The Asians are smart,… Read more »

This is a very thought-provoking article. I definitely need to read up more on this topic.