WHEN THE SCAVENGERS are removing whatever edible flesh remains from a carcass they won’t stop to speculate on how “tolerant” or “open-minded” their rapidly putrefying banquet might have been at some point in the past. The fact that the tongue and eyes are delicious is now all that matters. If that same tongue avoided producing offensive words or the visual organs were careful to look away from something that might offend the predator that earlier tore out the throat, it’s already become irrelevant. We’re not going to get a complimentary epitaph from our enemies, no matter how pathetic the appeasement comes. In Sweden new depths of kosher weakness and delusion are being achieved, even as the cars continued to burn.

Mohammed, a 21-year-old Somali-born gangster living in Sweden, does not have to serve jail time after being found guilty of committing a number of major crimes.

Everything is fine in Sweden, Mr. Trump. Please stop calling attention to our national suicide, it’s hurting our feelings and making our cowardly acceptance of foreign invasion look idiotic instead of virtuous. There will always be a Sweden, a country can’t be destroyed as long as the magic soil converts alien conquerors, just ask any Byzantine.

Among them is the sexual abuse of a 14-year-old girl, who became pregnant and gave birth to his child.

More acts of immigrant love. Rape and molestation of children will produce your replacements. Your country is lost, no one cares how kind you were to the African monster, the grave awaits.

According to the Falu District Court, “a prison sentence could endanger the positive developments that are currently taking place” in the life of the 21-year-old convict.

High-quality talmudic reasoning from the stench behind the bench. Everyone knows a Somalian living fossil is just a deeply tanned and malformed White, so it’s sensible to pretend we can hold them to a similar standard.

He had previously been jailed in 2014 for a series of serious felonies and was imprisoned again last August after violating the conditions of his parole, Fria Tider reports.

Apparently there’s no rope in Sweden.

According to Dala Democraten, Mohammed’s relationship with the girl, who is now 15 years old, started in December 2015. “The fact that the relationship still lasts weighs in Mohammed’s favour,” the judges considered.

The fact that you continue to regularly molest and rape an underage victim is a point in your favor, Muslim. You’re certainly human, there’s no doubt about that.

She immediately told him how old she was, but to police, he later stated that he had no knowledge of her age.

I think it would be fair to say this enemygrant didn’t do [anything].

Judges considered it a possibility that the Somalian had forgotten all about it, “due to his below average cognitive abilities.”

A tar monster literally too moronic to remember that “14 is too young, plenty more Swedish girls to abuse.” We need more of this in our White homelands, a lot more.

Mohammed, who came to Sweden along with his family in 2007, also avoided deportation.

Jews Deliberately Flood White Nations with Non-White Crime
They Leave Nothing to Chance
Sweden: Anti-White Totalitarianism and the Death of Free Speech
Fears New Birth of a Nation Film Could Incite Racial Attacks Against Whites
The Fatal Accident
Time to Blast Our Enemies
The Tragedy of Chautauqua County
Those Dangerous White Nationalists
Tags:anti-whitenon-White CrimeRapeSweden

Thank you for trying to highlight the problems across Europe!! People, wake up! 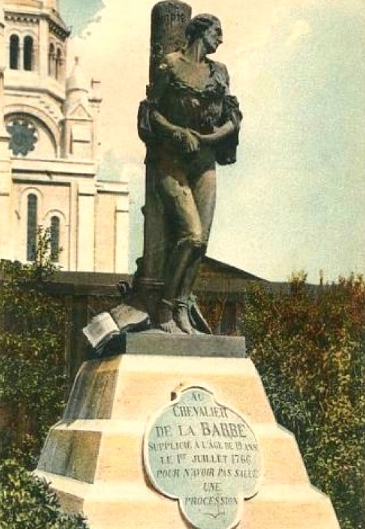