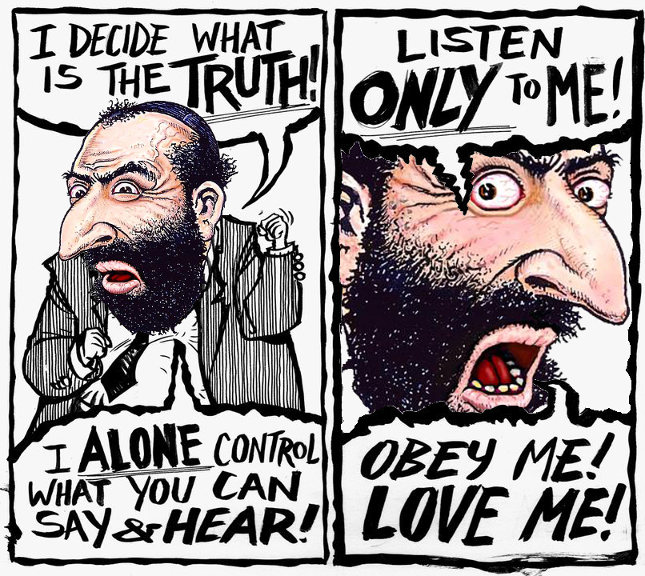 Oh, somewhere over the rainbow way up high

And the dream that you dare to, why oh, why can’t I?

SOME JEWS have been screeching about Trump’s rainbow nationalism because it includes Whites.

Now some Jews are screeching about Trump’s rainbow lolocaustianity because it isn’t exclusively about Jews.

And some Jews, like Chemi Shalev, screech both forms of toxic Jewing at the same time.

In her book Denying the Holocaust, the Growing Assault on Truth and Memory — the one that sparked her famous trial with Holocaust denier David Irving, now featured in the Hollywood film Denial — historian Deborah Lipstadt cites a “Yes, but” attitude of some historians towards the Holocaust. “It is a response that falls into the gray area between outright denial and relativism.” she writes. “It is the equivalent of David Duke without robes.”

The Trump administration’s lame excuse for not mentioning Jews on Holocaust Remembrance Day on Friday falls into the category of “Yes, but” excuses, but only if one wants to be generous. By less forgiving accounts, the White House is engaged in full-throttle denial of the Holocaust, which includes denying the centrality of Jews. Yes, six million Jews died, but so did many others, according to spokesperson Hope Hicks. “We took into account all of those who suffered,” she told CNN. “We are an incredibly inclusive group.”

What all this screeching means is that Trump’s kikeservativism isn’t good enough for the Jews. This screechfest is much like the tantrums Jews pitched over Palin invoking “blood libel” and Perkins invoking “kristallnacht” — a horde of self-righteous kikes get out their bullhorns to Jewsplain how the stupid goyim should just shut up and stop fumbling with buzzterms Jews specifically weaponized for use by Jews to benefit Jews.

The solution, according to Podhoretz, is to just let his tribe, “the most beleaguered people in history”, dictate what can and can’t be said at the highest levels of government.

The irony of these Jews now condemning Trump for being too inclusive, i.e. not Jewy enough, is that they also condemn him for being too exclusive, i.e. too Jewy. It is only because Trump worships the Jews that he even imagines he can wall off his Jew-first rainbow America and treat Mexicans/Muslims/aliens approximately like the Jew-first Jew-state treats non-Jews.

Jews want only to be at the head of the table. There is no place for whites at the table. Once people connect the hysteria to the “It’s OK to be white,” movement, it’s game over for der kike.

“The Jews think different.”
They bitch too much. And work too little. The work that gets your hands dirty, not handling grant proposals or legal briefs out of a bad copier. Doing artificial work results in no new invention; why should it? What have the jews invented or discovered besides legal maneuvers? I’ll grant some surgical procedures and advances in scientific topics, mainly biology and chemistry. But in what proportion to the degree to which they bitch?