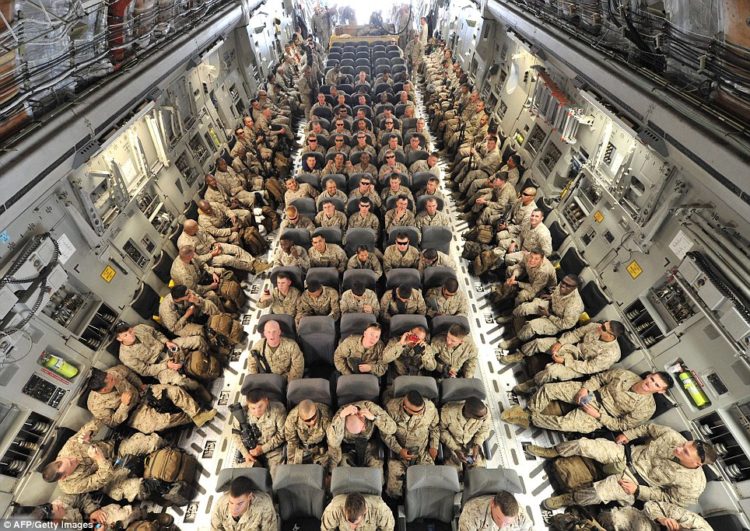 Just because NATO, the neocons, and the Jewish power structure want peace, of course.

A US ARMORED BRIGADE (3rd Armored Brigade, 4th Infantry Division) is on the move to Russia’s Baltic border. After its equipment begun arriving in Europe last week so now have its soldiers.

The move is so big it will require 37 trains and over one thousand rail cars to transport from Germany to Poland.

A US armored brigade fields over 400 tracked and over 1300 wheeled vehicles including 80 62-ton Abrams tanks, 140 Bradley armored fighting vehicles and 400 humvees.

And they’re off! @4thInfDiv vehicles & equipment move by rail & convoy from 🇩🇪 to 🇵🇱; units will aggregate near Żagań this month pic.twitter.com/Hgtr9eqOG6

3rd Armored will spend nine months in Poland and Lithuania (covering the so-called “Suwalki gap“) after which it will be replaced by another heavily armored unit.

Thus from now on nearly four thousand American soldiers will be stationed on Russia’s doorstep for ever.

Overall US has 70,000 troops in Europe. Russia has zero troops in North America.

US troops are deploying as part of NATO’s “Operation Atlantic Resolve” announced when the new cold war blew up in 2014. 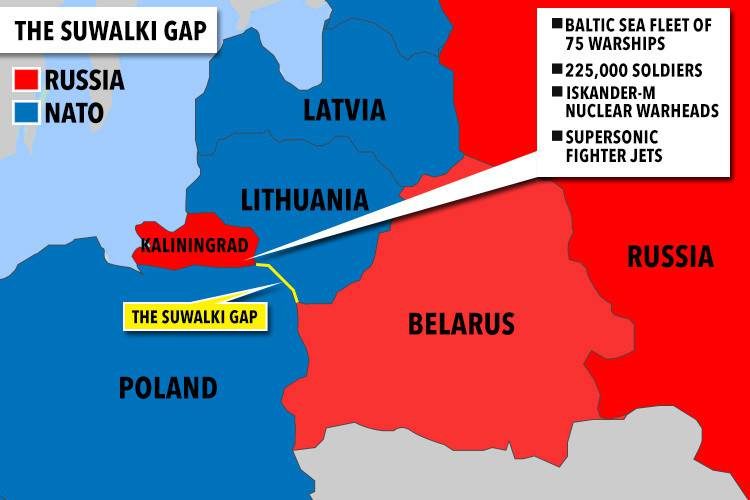 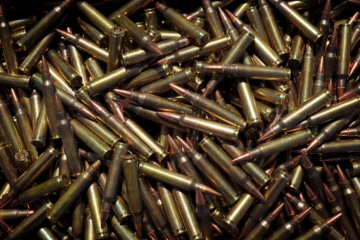 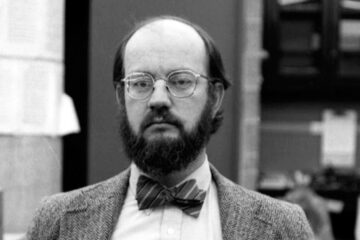 From memory, I think that David Duke’s Jewish Supremacism cited a passage from the Koran in which the Jews were accused of “kindling the fires of war.” Whatever one might think of the Koran — or the hypocrisy of Muslims accusing Jews of being war-mongers — the phrase “kindling the fires of war” nicely sums up what “neoconservative” Jews are doing today against Russia.