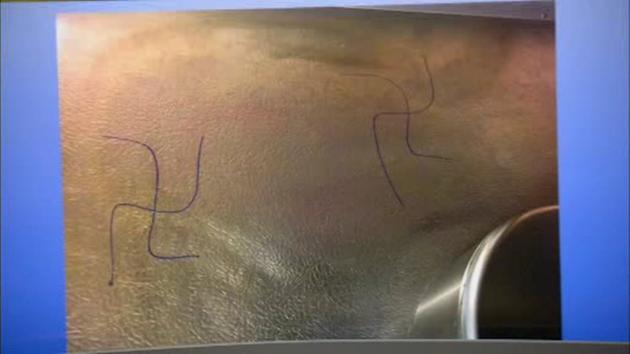 JASSKIRAT SAINI, a student at the Garden City Campus of Nassau Community College on Long Island, has been arrested for drawing offensive graffiti on NCC’s campus beginning with three swastikas in a bathroom on 15 October. He is supposed to have drawn 110 politically incorrect figures on 12 occasions. On 20 December Nassau County Police observed Saini drawing two swastikas on the exterior wall of one building and KKK on the floor of another.

Initial reporting on the graffiti alleged a connection to supporters of Donald Trump.

While Breitbart calls it a “hate hoax” — which to some degree it is, insofar as Saini is surely not with the KKK — Saini says that he did the graffiti because he felt that he was being harassed by Jews.

A police spokesman says: “Bigotry, racism, will not be tolerated here in Nassau County.”

Saini is being charged with “aggravated harassment” for ten instances of anti-Jewish graffiti, potentially carrying a penalty of four years’ imprisonment.

Four years’ imprisonment for offensive graffiti under the guise of “aggravated harassment”?

I see a First Amendment issue here. There is no claim that valuable property was destroyed. A penalty proportionate to the expense of removing the graffiti would be appropriate, but that cannot be much, since Saini only used a black magic marker, easily removed with organic solvents. When four years’ imprisonment is contemplated as a penalty for graffiti, it is clear that the content of the graffiti is what is being punished — and that is constitutionally protected.

“Bigotry, racism” as such is not illegal anywhere in the United States!

If Jasskirat Saini wanted to display a swastika, he should have posted leaflets, or distributed printed matter in whatever way is consistent with the normal practices at that institution. Jews, being as they are, might still have agitated for him to be charged with “aggravated harassment,” but without the fundamentally illegal act of drawing graffiti (usually charged as “criminal mischief”) the question of free speech would be conspicuous, and prosecution therefore less likely, or less likely to succeed, and meanwhile Jews would appear as enemies of a fundamental American freedom.

Controlled Media Reports on the Incidents

Swastikas were again found on a stair handrail and on a wall Dec. 7. On Dec. 16, multiple swastikas were found again in a men’s bathroom.

During the investigation Tuesday, Nassau County Police said they found Saini drawing two swastikas on the exterior wall of Building H, and a KKK on the floor of F Building Cluster 225 at Nassau Community College.

Saini has been charged with aggravated harassment and will be arraigned on Wednesday in Hempstead.

The charges are connected with 110 anti-Semitic drawings, involving 10 cases at Nassau Community College, said Nassau Acting Police Commissioner Thomas Krumpter. Each count is punishable by up to four years in prison.

“It appears that this bigot was motivated by perceived slights of the Jewish community in his neighborhood in Plainview,” he said.

Krumpter said in 2016, there have been 57 bias incidents in Nassau County; 40 of those involved graffiti. Police said Saini is responsible for more than 10 of those incidents.

The Long Island student accused of drawing more than 100 swastikas on and near his college campus made his first court appearance Wednesday.

Police said Saini is responsible for drawing swastikas at various locations on the campus of Nassau Community College. The incidents started in a men’s bathroom on October 15, and escalated to dozens more locations around campus up until his arrest — when when he was caught red-handed.

On Tuesday, Nassau County police said they found Saini drawing two swastikas on the exterior wall of Building H, and a KKK on the floor of F Building Cluster 225 at the school. 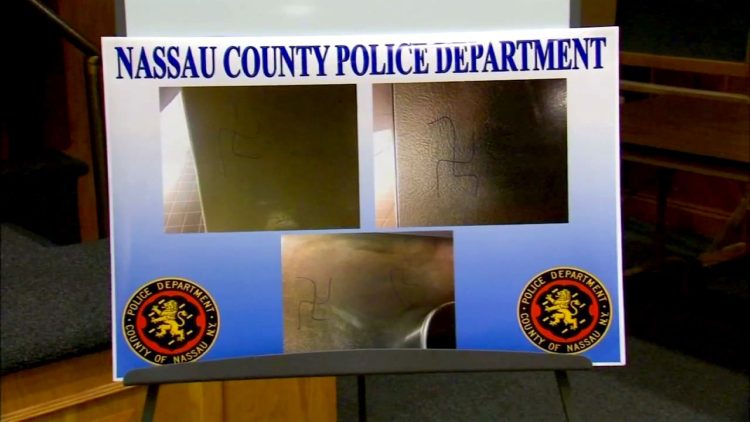 In all, police said Saini was behind 110 different anti-Semitic drawings. Ten of those were on the campus.

During his arraignment hearing in Hempstead Wednesday, the judge said that given the polarization in the world right now, what Saini allegedly did was like putting a match to gasoline.

“It appears that this bigot was motivated by perceived slights of the Jewish community in his neighborhood in Plainview,” Nassau Acting Police Commissioner Thomas Krumpter said. 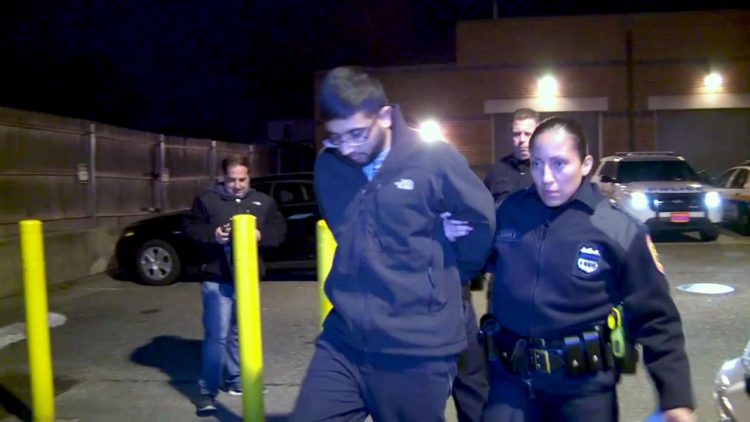 “He is a terrific young man who is a very family-oriented kid,” Attorney Mitch Hirsh said. “We’ll determine what this was all about and what his mindset was. He’s not an evil kid.”

Saini’s father was at the courthouse Wednesday morning, and had no comment for reporters. Eyewitness News has learned he works for the U.S. military in a sensitive role involving health services.

If convicted, Saini could face 48 years in prison. His next court appearance is scheduled for Friday.

Krumpter said in 2016, there have been 57 bias incidents in Nassau County; 40 of those involved graffiti. Police said Saini is responsible for more than 10 of those incidents.

The Racial Makeup of the Turks 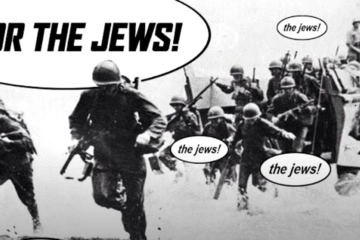 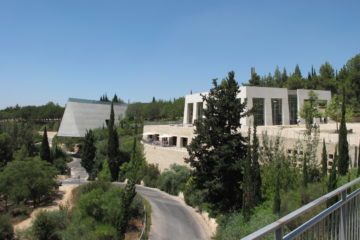 Well Jews have taken control of India too
https://wideawakegentile.wordpress.com/

No tribe of humans are free from them.
This Bollywood producer came to know about the truth of the holy tribe and the dream factory
https://www.youtube.com/watch?v=Vgt2J54iZOQ
At 1.56 he goes into Hindi saying
Jewish hai, uske alawa chor bhi hai, they skrewd me big time yaar, saara paisa kha gaya mera
which translates to including the English part
They are Jewish as well as they are thieves, they skrewed me big time dude, they ripped me off of all my money. 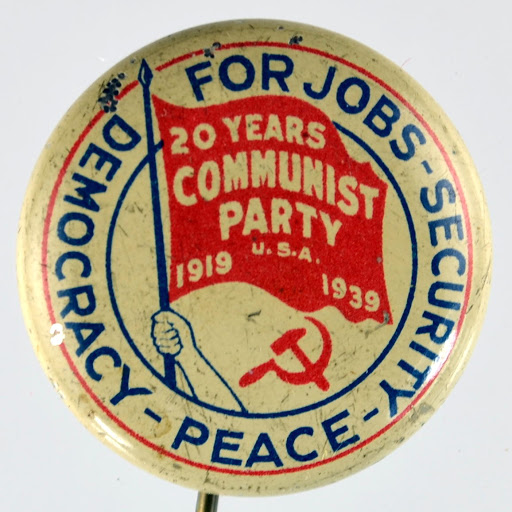 1919: Bolshevist-linked self-styled "anarchists," in many ways the antecedents of today's "antifa," set off dynamite-laden "booby trap" bombs in eight separate American cities, timed to coincide with Jewish/Communist takeovers in prostrate Hungary and Bavaria. Targets of the series of bombings launched that year, of which at least 36 are known, included Theodore G. Bilbo, the pro-White Governor of Mississippi; Anthony Caminetti, US Commissioner General of Immigration; W.W. Sibray, Chief Immigration Officer, Pittsburgh; and Ole Hanson, anti-Communist mayor of Seattle, Washington.