Profile of a “Cosmo-Conservative”: On the New York Times’ David Brooks 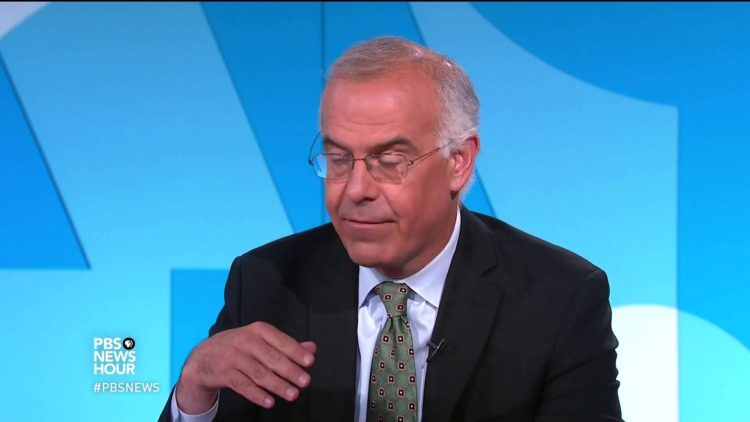 IN A PREVIOUS column I declared that no one embodies the vile nature of today’s “conservative” establishment better than National Review’s Kevin D. Williamson, and though I still stand by this sentiment, a new contender has now emerged for the prize of America’s most brain-dead columnist: the New York Times’ David Brooks (pictured). Like Williamson, Brooks despises America’s dispossessed White majority whose support for Donald Trump pushed him over the top in this year’s presidential election despite near-total opposition from a ruling class intent on reducing Whites to a minority in the country their ancestors founded.

In a post-election editorial titled “Let’s Not Do This Again,” Brooks declares the party line on Trump’s hostile takeover of the presidency:

This year a legitimate social uprising has been twisted to serve destructive means. Over the past 50 years, most of us have benefited from feminism, the civil rights movement, mass immigration, the information age and the sexual revolution. But as Charles Murray points out, one class has been buffeted by each of these trends: white workers.

This year the workers overthrew their corporate masters and grabbed control of the Republican Party.

According to Brooks, this “working-class revolt” amongst Republicans would be a kind of “progress and even inspiring” except that it’s been “laced with bigotry, anti-Semitism, class hatred, misogyny and authoritarianism that has further rent the American fabric,” and because of such “discord,” Brooks now calls for the creation of a new, “compassionate globalist party” to pick up the mantle of “free trade,” “skilled immigration” and “widening ethnic diversity.”

Questions for David Brooks: When you say most of us have benefited from feminism, “civil rights,” and mass immigration, who exactly are you talking about other than your fellow Jews and their capitalist-minority enablers? And about that “American fabric” you supposedly cherish — Was it not your kinsmen who rent America’s fabric in the first place by waging total war against the country’s founding population? And finally, are the “anti-Semitism,” “class hatred,” and “misogyny” of dispossessed Whites really just forms of “bigotry,” or could they be natural and legitimate responses to the behavior of Jews, hostile elites, and feminists (insofar as there’s any difference between these groups in the first place)?

The bottom line is that David Brooks’ “conservatism” has no interest in the preservation of America’s racial and ethnic heritage, and is in fact designed to relegate said heritage to the dustbin of history as quickly as possible. While some have labeled this brand of politics “neo-conservatism,” I call it “Jewish conservatism” or “cosmo-conservatism” because of its purpose of legitimizing its proponents’ material privileges at the expense of the nation’s very blood.

Generation Nomad: Travellers Without Destination
Napoleon: Minion of the Chaos, Executioner of the Peoples
The Stark Truth: Interview with James Miller
Fake News: New York Times Claims Self-Driving Truck Kills 9 in Berlin
Everybody’s a Fascist Now!
Jewish Manipulation at the Beginning of the "War on Terror"
Everything Good Was Invented by Jews
How to Start a War With the Russians
Tags:David BrooksDissident MillennialGlobalismNeoconservatismNew York Times

Sweden: Victim of Attempted Rape Denounced for Describing Her Attacker as "Dark-Skinned" 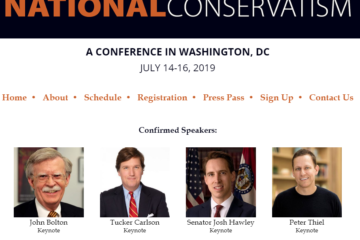 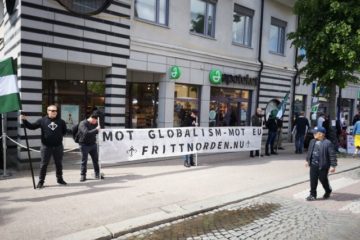 Vetlanda Residents Informed of the True Opposition to Globalism

The Jew is the root of all evil.

Profile of a “Cosmo-Conservative”: On the New York Times’ David Brooks