Youthfulness, Liberalism, and the Gaining of Wisdom 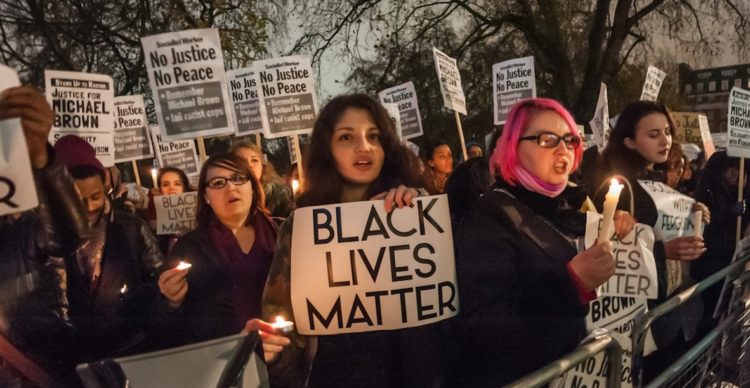 With today’s college students’ obsession with “safe spaces,” acts of “micro-aggression,” and an intolerance for opposing viewpoints, is America losing its grip on reality?

WHEN YOU LOOK at the younger generation, you see people who have yet to learn what your longer lifetime has enabled you to learn.

I was in a debate with a young liberal man who seemed to think himself quite the expert logician. At one point, I had to explain to him why one of my points had been validly made, when he’d thought otherwise, after which I told him that I, too, had taken courses in deductive logic in college — many years before he was born — and that because I’d pursued a scientific career thereafter I’d been good with logic for longer than he had been alive. I asked him whether he expected to learn anything in the next 30 years, and then I asked him “Don’t you think that I did?”

The virtues of youth are energy and (sometimes, not always) courage. Wisdom is a virtue of their elders, and logic, though important, is only the beginning of wisdom.

Youth are especially vulnerable to the kind of saturation propaganda to which they are exposed in the public schools and via the mass media. In time, after a considerable number of years have passed, some of those same people will have discovered fallacies of thought and instances of pure deception to which they are presently blind.

A folly of youth is conceit. This isn’t really a folly peculiar to youth; it is more generally a folly of the incompetent to overrate their competence — youth being a special case of the more general one. Youth lacks wisdom, as a rule, because it hasn’t been around long enough to get it. But while lacking wisdom, it overrates itself for that same quality, judging itself fit to decide what it is not yet fit to decide.

So it signifies very little that most youth are liberals. The smarter ones will grow out of it… rather sooner than I did. I was 35 when, at long last, I gained enough wisdom to abandon my leftist ways and to become an adversary of my former views.

The Ordained Quests of the Godlike Race
Liberals, the Jews, and Israel
'American' Deemed a 'Problematic' Word by University of New Hampshire
America's "Planetary Renouncement of Our White Race"
Non-White Students At University Of Michigan Demand Segregation
The US Would be Running Budget Surpluses if it Were all White
Bring Forth the Cleansing Hell Fire
Whites, The New Visible Minority
Tags:LiberalismStudentsWhite PeopleWhite YouthWisdom

Our Heritage, Our Freedom, and Our Future, Part 1

We Know from the Sacred Teachings

Youthfulness, Liberalism, and the Gaining of Wisdom