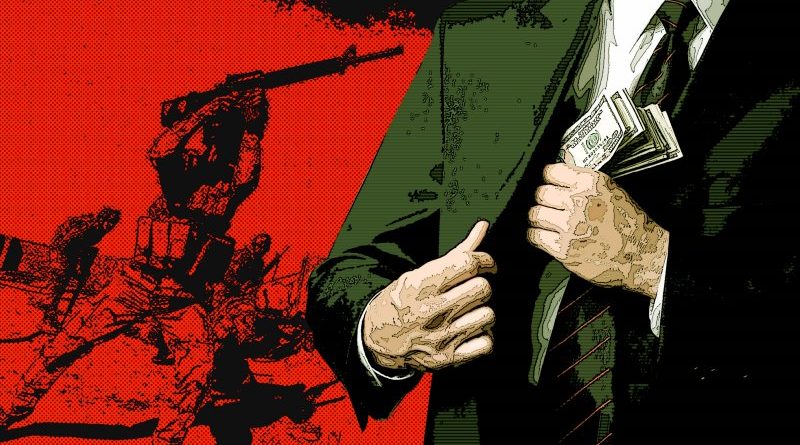 THE BUSINESS OF WAR is profitable. In 2011, the 100 largest contractors sold $410 billion in arms and military services. Just ten of those companies sold over $208 billion. Based on a list of the top 100 arms-producing and military services companies in 2011 compiled by the Stockholm International Peace Research Institute (SIPRI), 24/7 Wall St. reviewed the ten companies with the most military sales worldwide.

These companies have benefited tremendously from the growth in military spending in the U.S., which by far has the largest military budget in the world. In 2000, the U.S. defense budget was approximately $312 billion. By 2011, the figure had grown to $712 billion. Arms sales grew alongside general defense spending growth. SIPRI noted that between 2002 and 2011, arms sales among the top 100 companies grew by 51%. 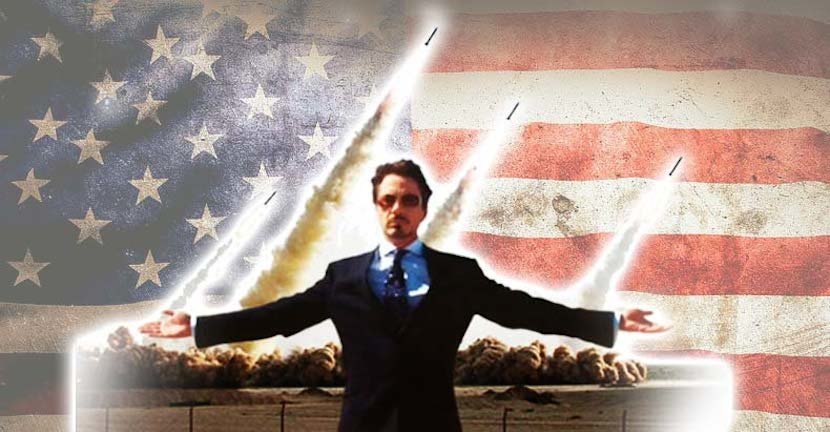 Many defense contractors are looking overseas to make up for slowing sales in the U.S. and Europe. Arms producers are especially keen on Latin America, the Middle East, and parts of Asia, Jackson said. For instance, BAE is securing contracts with Saudi Arabia. Meanwhile, the chief financial officer of Northrop Grumman has recently indicated his company may sell its Global Hawk airplane to South Korea or Japan.

Based on the SIPRI report, 24/7 Wall St. reviewed the 10 biggest weapons companies. Arms were defined as sales to military customers, either for procurement or for export, but do not include sales of general purpose items, such as oil or computer equipment. We looked at sales figures for two years through 2011, among other metrics. Here are the 10 companies that profit the most from war:

Mike Walsh is author of  Witness to History

HISTORY WITHOUT SPIN New Stories and YouTube videos every day.

The Jewish Hand in the World Wars, Part 1
Kai Murros: The Voice of Europe
The Mass Shootings and the Real Violent War Against Us
Hitler's Final Address to the German People
Why the Jews Want War
The War of Terror
War Is Ugly
The Majority Ruse
Tags:Anti-war movementArms IndustriesArms lobbyistsMichael WalshMike WalshWarWorld War 3 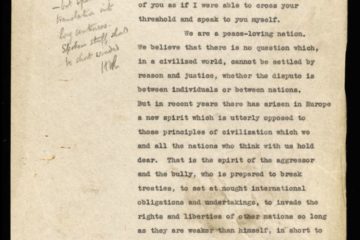 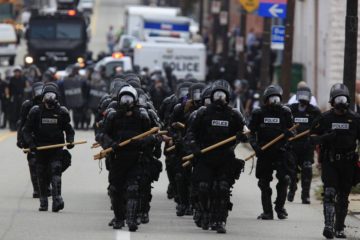