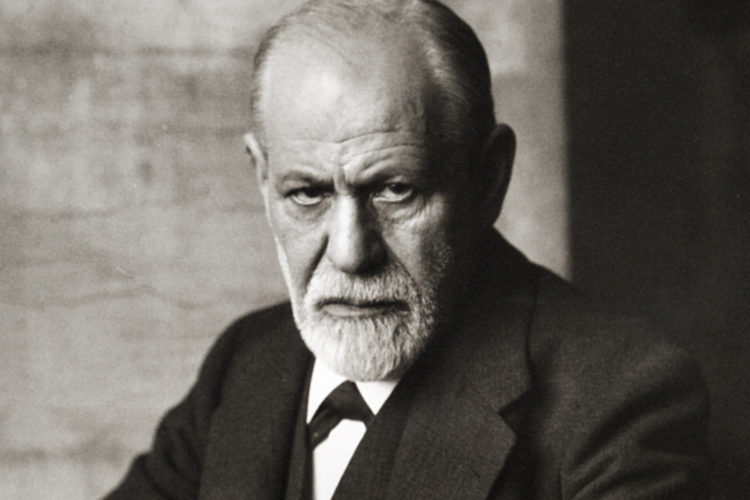 Item — The President’s Commission on Mental Health (1977) stated that 25% of all Americans suffer from severe emotional stress and 32 million need professional psychiatric care.

Item — A National Institute of Mental Health psychologist declared, “Almost no family in the nation is entirely free of mental disorders.” He added that there are 500,000 schizophrenics in hospitals, 1.75 million un-hospitalized psychotics and up to “60 million Americans who exhibit deviant mental behavior related to schizophrenia.”

Item — Seven million Americans undergo some form of psychotherapy each year from professional and “lay” therapists.

If anyone thinks Freud hasn’t made an impact on 20th century America, let him eye the following glossary:

Dr. Jerome D. Frank, professor emeritus at Johns Hopkins School of Medicine, says, “Psychotherapy is the only form of treatment which, to some extent, appears to create the illness it treats.” Out of 150 mentally ill persons who applied for treatment at the Kaiser Foundation Hospital in Oakland, California, there was room for only 127. Six months later the rejected 23 were tested. They were not significantly worse off than the 127 patients who had been receiving psychotherapy with all the expensive trimmings.

Want a composite of the patients?

Any connections between dope and the shrink profession?

Freud called cocaine his “magic carpet.” He forced it upon his sisters, friends, patients, even his fiancee, informing her it would “make her strong and give her cheeks a red color” and had made him a “big wild man.” Commenting on Freud’s fifteen-year public relations campaign on behalf of cocaine, Dr. Ernest Jones, Freud’s Boswell, explained, “In short, looked at from the vantage point of our present knowledge, he [Freud] was rapidly becoming a public menace.” As Martin L. Gross, author of The Psychological Society (Random House, 1978), which has furnished the meat of this article, writes: “No one has yet evaluated the hallucinatory effect of cocaine on Freud’s mind during the formative years of psychoanalysis. Without cocaine, could Freud have created such improbable flights of human fancy?”

Is Freudianism good for kids?

Says Dr. Louise Bates Adams, co-director of the Gesell Institute of Child Development: “Most of the damage we have seen in child rearing is the fault of the Freudian and neo-Freudians who have dominated the field. They have frightened parents and kept the truth from them. In child care I would say that Freudianism has been the psychological crime of the century.”

Was Freud a hereditarian? By no means. He admitted hereditary influences existed, but his principal emphasis, and almost the whole emphasis of most of his followers, was centered on the effect of the parental and home environment on children.

There have been many books attacking Freud since he first rolled out his couch in a dowdy quarter of Vienna and turned his libidinous attention to the hysterical woes of overfed, hothouse Jewish and non-Jewish upper middle-class females in the Austrian capital. But these books have never received much notice, just possibly because their authors were not members of Freud’s race. Now that a man named Gross has gone after the grand shaman, the media has opened up wide and given the book a publicity field day.

Freudianism is so inherently meretricious that to criticize it is to wallow in the same cloaca, which may account for The Psychological Society’s bestseller status.

Although Martin Gross did supply some facts worth repeating, anyone who really wants to obtain a lucid, three-dimensional picture of Freud and his works should read Henri F. Ellenberger’s The Discovery of the Unconscious (Basic Books, New York), which was never once cited by Gross. This monumental study by a Rhodesian professor now living in Canada demonstrates that many of Freud’s “original” ideas were not original at all and were lifted without compunction from colleagues and earlier pioneers in the quasi-science of psychology.

The Story of the Bagel Republic
Stop White Genocide, Part 1
Lie Down, Humans
The Jewish Family Behind the Opioid Addiction Crisis in North America
Jews Are Proud of Their Pornography
Out of It
The Petition that Isn't Allowed on Change.org: Expel Jews from America
Real Power and Fake People
Tags:illegal drugsJewish InfluenceJewish psychologyPsychiatryPsychologySigmund Freud

Women in the Christ Business 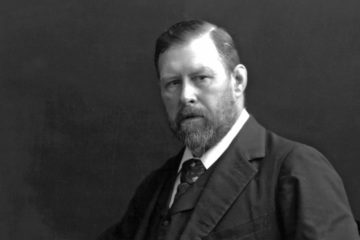 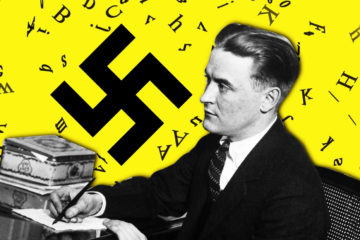 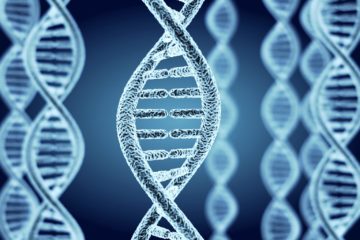