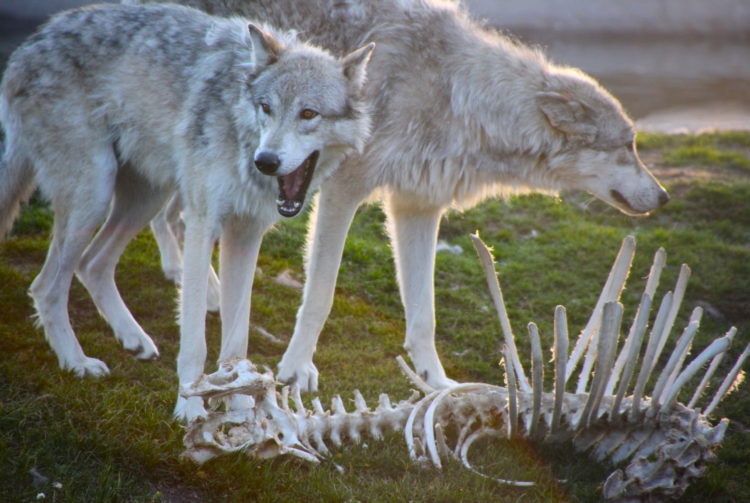 WITH APOLOGIES to Mr. Dawkins, there are three sorts of Homo sapiens on this planet; and these sorts exist within every race and religion.

Every person on the planet — without regard to race, religion, or intelligence — can be fit into three categories.

1. Sheeple: These are people who have bought into the matrix of lies that surround us and have become so dependent upon the smoke and mirrors that they will defend those lies to the death.

2. Wolves: These are people who will gladly shear sheeple; and the originators and propagators of the matrix of lies intended to give them a constant supply of the productivity and support of sheeple.

3. Humans: Humans are people who have no desire to either shear or be shorn. They want to exist on the basis of their own merit, and cooperate with others to mutual benefit in a symbiotic rather than parasitic fashion.

Wolves fear and loath Humans, and teach their Sheeple to do the same. This is because Humans are truly the origin of all worthwhile values — the values upon which the Sheeple subsist and the Wolves feed. Neither Sheeple nor Wolves understand or acknowledge this, because to do so would be to acknowledge their own lack of moral worth.

Most people, though not all, have the capacity to become Humans; but choose to remain either Sheeple or Wolves out of laziness or the desire for unearned plunder.

The power to create is the power to destroy. As the originators of values, Humans have the capacity to destroy the civilization they created simply through withholding their productivity. They also have the power to see the Wolves and Sheep for what they are — and hold a mirror up to their faces.

And closet pinkos are nothing but Sheeple or Wolves. They have failed to understand that the only thing that enables their plans to work at all is the army of disguised Humans out there.

And that army of disguised Humans could destroy them overnight simply by lying down and going to sleep and acting like Sheeple in all respects — not just in terms of their publicly expressed thoughts.

The Volkish Philosophy of Life
My Awakening by Jayme Louis Liardi
The Struggle We Are In to Overcome Our Oppression
Why Loners Are More Sane and Authentic
Trumpery Squared
The Swarm Is Coming
Cosmotheist Beginnings, part 3
Corona, Treason, and Hope
Tags:PhilosophyPsychology

The Zombification of America