Homeless Jack On How He Came To His Core Beliefs 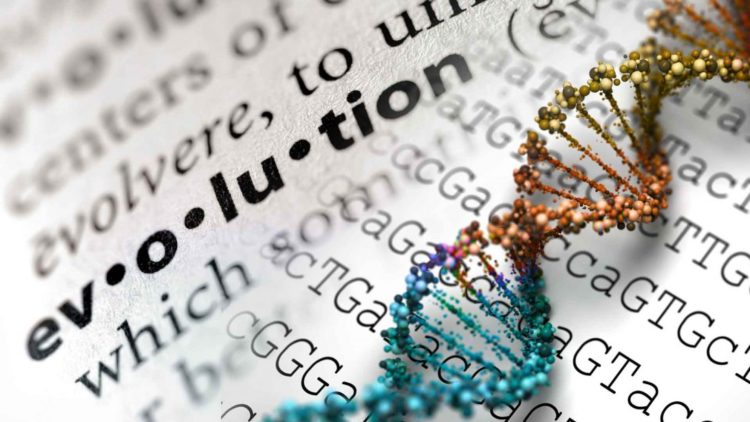 “I’VE BEEN around this cause of ours for quite a while,” said Homeless Jack.

“One of the things I see from time to time is that someone who supposedly was generally on our side of things suddenly switches sides and starts making a living as a reformed ‘hater.’

“Usually, these sad types are neurotic and they came to our side for the wrong reasons. They thought we were all about hate, and since they were so full of irrational hate because of their neuroses, they felt warm and comfortable among some on our side who tend in that direction.

“They hated their parents. They hated school. They hated everyone. And, instead of seeing other races as just other variations of the human type, they hated them. This set up a straw man in their minds that was easily knocked over once they realized that their comic book views of other types of humans weren’t always true.

“Now, I can’t speak for anyone but myself, but maybe some others have come to our way of thinking as I have.

“You see, I’ve come to my beliefs not because of hate or false ideas, but because I have set out to understand the human condition and the ways of existence. My attitude toward other races is indifference.

“All my life, I’ve kept an open mind and I’ve tried to learn from all sources and from Nature about why we’re here and what our purpose is and the other big questions of existence.

“I won’t bore you with everything right now, man, but let me tell you how I came to understand race.

“I believe that all life started on Earth from a single molecule of DNA — a simple core code composed of four basic chemicals — that in some unknown way made the leap from so-called non-living matter to living matter.

“That single molecule multiplied and expanded.

“As it did so, it constantly changed and adapted as it expanded into different environments. When the temperature changed for a long time, it changed to be more comfortable in the new temperature. When conditions became dry it changed. When they became wet, it changed. Where there was water, it developed gills. Where there was sky, it developed wings. You get the idea, man. It changed to be comfortable and to prosper under the new conditions.

“That core DNA code ‘wanted’ to survive. It wanted to live. It wanted to be comfortable. Nature found a way to give it eternal life — by having it constantly make all sorts of life forms while remaining the same at its core.

“Those life forms that did the best job of carrying the core DNA code dominated their niches simply because they competed better and won the survival contest over other life forms.

“But, no life form can rest on its laurels. Nature — the eternal trial and error engineer and eternal tinkerer — keeps changing things as it always does in our spinning existence.

“Nature is never satisfied with what it creates and it constantly changes the DNA code, which changes the genes, so that some form of life will always improve and expand and feel comfortable in every possible niche of existence. These processes of change we call evolution. And they include mutations, adaptations, survival of the fittest, eternal struggle to dominate, and much more.

“The White race is one of those sub-species. We evolved out of the dark masses and we adapted to the less sunny parts of the Earth by having white skin that allows us to produce more Vitamin D than other peoples. But, the thing about genes is that they often control more than one thing at a time. So, when our genes mutated to produce white skin, they also produced other things including the way we think and other unseen things.

“Now, the way it works is that all sub-species in Nature will eventually become separate species if there is no gene transfer among the various sub-species.

“If there is gene transfer (miscegenation), a sub-species will blend back into the masses from which it evolved and will become extinct as a separate type.

“Whites, because we constitute a fairly recent splitting-off, have many recessive genetic traits. Recessive just means that it takes two copies of the gene to produce a child with those traits. This means that it takes a White mother and a White father to produce a truly White child. A White parent and any other type of human will not produce one of us.

“Thus, we must live in lands only with our own people to prevent gene transfer. Allowing in vast numbers of others to our lands (no matter what the content of their character) is a danger to our survival as a separate people.

“You see, man, other forms of humans are a danger to us even when they mean us no harm. This is because so many of our genes are recessive that we blend back in with them when we have children with them. We get reabsorbed into the darker masses, man.

“Now, you may think that’s not a problem because a human is produced when we mate with those unlike us — but if you believe that it is important for us to remain a White people, with all our core characteristics, then you can see why we must remain a separate people and why we must bear children only with our own people. And why we must bear many children.

“No hate, man, just a desire to evolve on the trajectory that some of us believe is right for us and our desire to survive as the distinct people that we are. We have that right to survive as we want, man. That’s our natural right as human beings. Some want to kill us off as a distinct people, but they have no right to do that.

“I believe that we are at the point in our evolution that we must take a hand in how we move forward. If we don’t, Nature won’t care — we’ll just become extinct as we blend back in to the masses of humanity. It is we who must take personal and group responsibility to evolve in the way that is best for us.

“Each of us has a slightly different version of the DNA code. And the principle of competition exists right within our own bodies, as parts of the code in the form of genes try to be the dominant ones.

“This principle of competition exists throughout all of existence, man. So, the version of the DNA code that is me, wants to be dominant and this has me have as many children as possible in my lifetime.

“Those who are childless or who have too few children or who practice miscegenation are the losers, man. They are extinction walking. My DNA code carried by my descendants will dance on their graves — and maybe in the future all White people will be descended from me, man. Or maybe from you — if you have many, many children in your image.”

God Has Told Us
The Multiracial All Against All
Saint Hitler, World War 2, and Nature's God
Two Lessons in Racial Survival
Some Win and Some Lose
Ancient Admixture: Death Blow to Racialism? -- part 2
What Is Racism?
Explaining Some of What Arman Teaches
Tags:ArmanDNAEvolutionHomeless JackRacial differences

Unspeakable Monsters and Giving Thanks the Right Way

The Cause is not about “hate” as the Sheenies say — it’s about love. It is for the love of our people and our survival as a distinct people.

I know many people will disagree, but I doubt that Indo-Europeans and East Asians evolved from the same pre-historic ancestors that produced today’s niggers. I believe that whites and niggers evolved separately though they may have had a common ancestor in the reptile-like mammals of the late Permian era – ca. 300 million years ago. Hence I support a multi-regional hypothesis of human evolution. This makes white people a truly unique and endangered species – one that must be preserved above all others. When we as a race disappear from the earth, the earth will fall into darkness forever. If this were to happen I only hope that reptiles will evolve into intelligent beings and consume at their leisure what remains of the lesser races of ape-like hominids. One can… Read more »

I don’t agree. The Negroid answer is now coming into focus through DNA science. They have early archaic hominid admixture. This is why when a car with Negroes is in front of you at night, you can instantly tell that they’re Negro by the mere shape of their heads.

Homeless Jack On How He Came To His Core Beliefs