The “mystery factor” the author mentions is, we think, hatred of Whites and a wish to defeat and utterly crush us. This is partly natural racial antipathy, but it is fanned from sparks into a holocaust-sized flame by the Jewish-controlled media.

IN AMERICA, non-White people vote overwhelmingly for the democrat party. Blacks have been voting democrat since the 1930’s, and Hispanics have been as far back as we have been tracking Hispanic voting patterns. Asians used to vote Republican, but came over to the democrats in the 1990’s.

Exit poll data shows the dramatic effect this has had on American democracy: if White Americans were the only people that voted in presidential elections, Jimmy Carter, Bill Clinton, and Barak Obama would have never been president.

It is important then to understand why non-Whites vote democrat. To many, the proximal cause of non-Whites voting democrat is obvious: non-Whites hold liberal political views relative to Whites.

On this view, the question then gets moved one step back and becomes “Why do non-Whites have liberal political views”. Even this first step is a mistake. The blog The Audacious Epigone has recently demonstrated, via an analysis of data from the General Social Survey, that even self-described conservative non-Whites voted for Obama in 2012.

Even this Hispanic exception is not reliable. See, for instance, this data on the 2008 election:

(And yes, the Black patterns stays the same when you look at pre-Obama elections.)

Demographic variables follow a similar pattern. Pew data shows that Non-Whites at every level of education and income, and of both sexes, are more likely to identify as democrats than republicans.

Political ideology and demographic data strongly predict how White people vote. To many White people, I suspect that it is almost incomprehensible that these things would not be the major factors determining who someone favors for president. And yet, for non-Whites something entirely different is clearly going on.

Similarly, Blacks who do, and who do not, feel that they have been discriminated against because of their race prefer the Democrat party.

In fact, Blacks who both want smaller government and think that government assistance to Blacks should be lower prefer the Democrat party.

All this is not to say that demographics, political ideologue, and ethnocentrism/perception of racism have no impact on non-White voting patterns. The data above shows that they do. However, there is some other factor which biases non-Whites strongly in favor of the democrat party so much so that even with these other factors removed non-Whites would still vote democrat.

I’m not sure what that factor is. To my knowledge, neither is anyone else. This makes the prospects of getting non-Whites to vote republican especially abysmal. First, we would have to figure out what this mystery factor (or factors) is (or are). Then we would have to deal with this factor, racial tribalism, and the fact that non-Whites are mostly liberal. In short, courting non-Whites to the republican party is a pipe dream.

The non-white underclass has driven Democrat politics, as well as new entitlement groups based on homosexuality, illegal residence in the US, and feminism (abortion), for over 50 years. They are a small minority of Americans, based on race, income and age (assuming < 30). Yet mainstream Democrats fear that underclass since the 1960's riots and the endless stream of violent crime it causes, one just reported here: https://nypost.com/2019/12/13/tessa-majors-murder-suspect-arrested-in-stabbing-of-barnard-student/ (which will likely lead to acquittals due to its similarities to the Central Park 5 incident, to the untermenschen), and very commonly like this: https://6abc.com/video-captures-frightening-attack-on-man-in-center-city/5710242/ . What does the underclass want when not smoking weed, raping underage girls, or beating up whites? Limitless rights, jobs for and with doing nothing, and reparations even if it causes inflation that destroys taxpayers' savings and… Read more »

It’s a remarkable fact that the Solid South (all democrat) was hanging Negroes and shooting to death Jews in the 1960s. Simultaneously, racist teenagers fought to keep their schools White.

Yes fodwell, and it is also remarkable that people have forgotten that the Republican party was founded about 180 years ago in Aurora Michigan to oppose slavery.

Truthweed, The Republican party didn’t exist 180 years ago. Put in service about 1854.

It is most remarkable that the Black Republicans marshaled into service ultra modern Negro armies on the North American continent to kill White people. That Republican tradition has been spread all over the world. How many thousands of Negroes have passed through Germany from the 1940s forward? 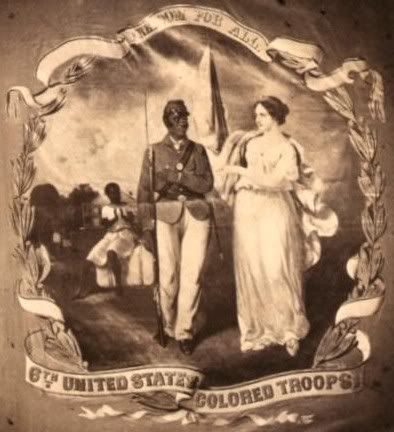 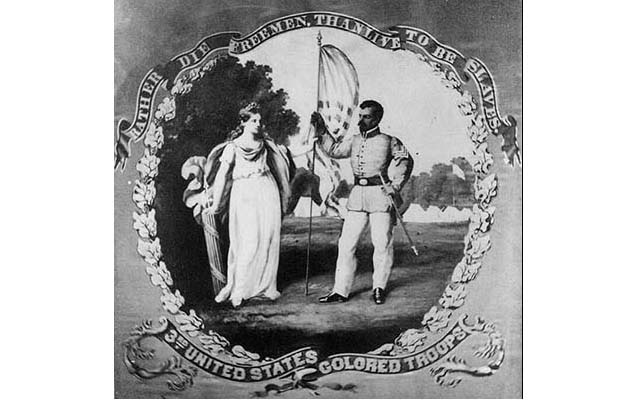 Thanks fodwell. I wasn’t certain about the date.

Greetings again fodwell. I now recall reading about the founding of the Republican party in an article about Michigan in an ancient copy of the National Geographic. I contacted Pres. Bush’s office to suggest they celebrate the 150th Anniversary of the anti-slavery party’s founding in Aurora Michigan. Nothing happened. They must have forgotten.

‘The Stranger’ A Poem By Rudyard Kipling The Stranger within my gate, He may be true or kind, But he does not talk my talk– I cannot feel his mind. I see the face and the eyes and the mouth, But not the soul behind. The men of my own stock, They may do ill or well, But they tell the lies I am wanted to, They are used to the lies I tell; And we do not need interpreters When we go to buy or sell. The Stranger within my gates, He may be evil or good, But I cannot tell what powers control– What reasons sway his mood; Nor when the Gods of his far-off land Shall repossess his blood. The men of my own stock, Bitter bad… Read more »