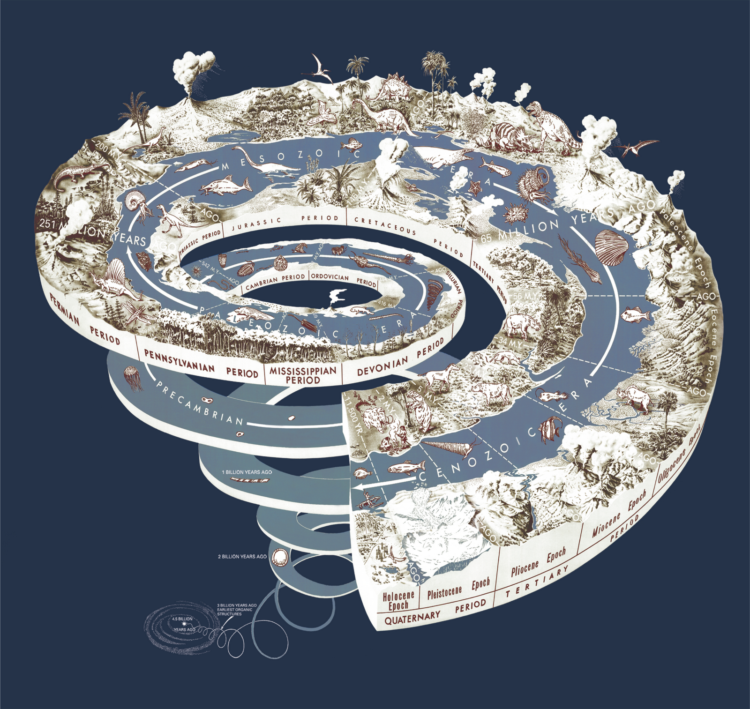 Metazoa (metazoans) includes eumetazoa, mesozoa, myxozoa, placozoa, and porifera (sponges). The original metazoa may have appeared about 600 million years ago (along with fungi).

Forests appear 420 million years ago. Animals begin to encroach upon the land!

Proto-primates appeared about 40 million years ago.

Homo sapiens (brain volume 1300 cc to 1600 cc) appeared in Europe or in Northern Asia about 800,000 years ago. Migrations of these original sapiens spread the large sapiens brain to the rest of Eurasia and northern Africa over time.

Homo sapiens includes the White race and the Asian race.

The White race (currently in danger of extinction) includes Nordics, Alpines, and Mediterraneans.

The original White people were Cro-Magnon, appearing about 40,000 years ago in Europe or Northern Asia.

[Semites are a distinct hybrid people, not fully White.]

Wagner, the Jews, and Classical Music 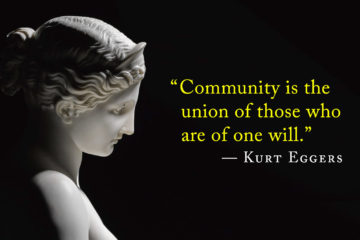 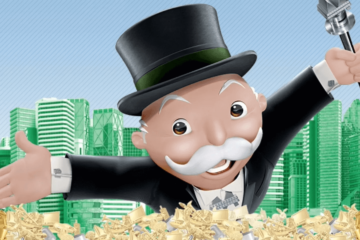 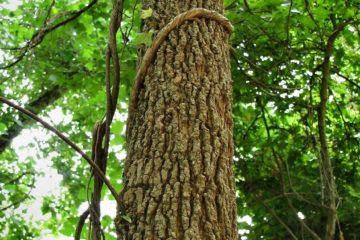 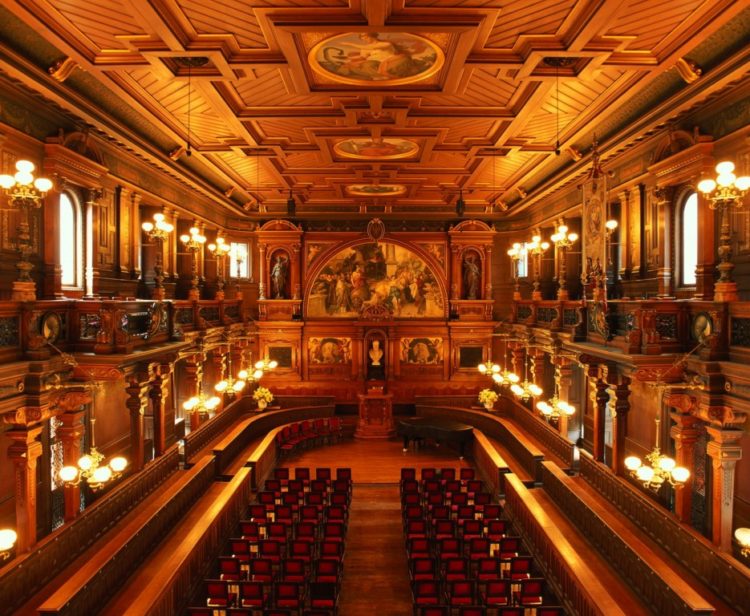