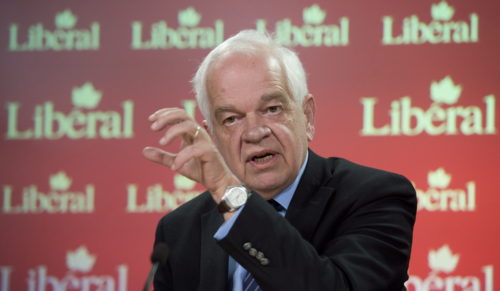 What you won’t read in the following controlled media report of Canada’s latest step toward suicide is the most important fact of all: the danger these treasonous policies pose to the integrity and survival of the White race in North America.

IN CANADA, the government has embarked on a campaign to “attract more Chinese investors and migrants” to Canada, including vast numbers of “temporary” foreign workers.

The move, led by the current Liberal Party administration, designed to allegedly “give Canada’s economy a boost in the midst of a soft patch,” comes as concerns grow that illicit cash from China is pumping up house prices, particularly in Vancouver.

Immigration Minister John McCallum (pictured above) met with officials in Beijing this week in an effort to increase the number of offices across China where nationals can obtain visas to Canada, to 10 from five, and eventually to as many as 15 offices, the Globe and Mail reported.

It’s part of an effort to increase the number of Chinese students and high-tech workers in the country and expand Chinese investment in Canada, “even if that means adding to housing demand at a time of overheated home prices,” as the Globe put it.

In terms of Chinese migration to Canada, “we want to get it even bigger,” McCallum said.

He said the government is looking for “the highest growth we can of tourists coming to Canada, of qualified foreign students who want to study in Canada. If that’s a doubling [in numbers], that’s great.”

McCallum has argued greater foreign investment and larger flows of migrants are a positive for Canada’s economy.

“The history of our government shows that we are open for people, for trade, for investment,” he said. “That’s our disposition and that doesn’t change because parts of the world have changed.”

The flow of people between China and Canada is already growing rapidly. Since 2010, when China approved Canada as a tourist destination, the number of ten-year visas to Canada issued to Chinese nationals has grown to nearly 400,000 annually from around 28,000.

China launched a crackdown in June in an attempt to reign in “capital flight” — in this instance, money illegally leaving the country.

McCallum’s trip to Beijing came at a time when observers on both sides of the Pacific Ocean are growing concerned that illicit Chinese cash is being hidden in the Canadian housing market, inflating house prices.

Chinese media have suggested Vancouver is becoming a tax haven for its nationals.

Documents in the “Panama Papers” leak earlier this year indicated the city is likely disproportionately involved in offshore tax schemes. Vancouver had four times as many addresses listed in the Panama Papers, per capita, as the Canadian average, despite Toronto being the country’s financial capital, the South China Morning Post reported.

Meanwhile, the amount of illicit cash seized by Canada Border Services Agency from Chinese nationals doubled from 2013 to 2015, according to documents obtained this week by Reuters.

The Vicious Dog and Its Owner

The Winds of Change: When an Empire Fell 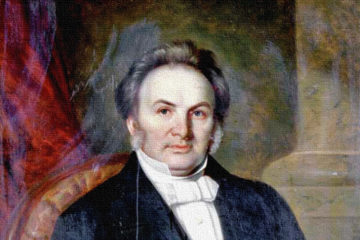 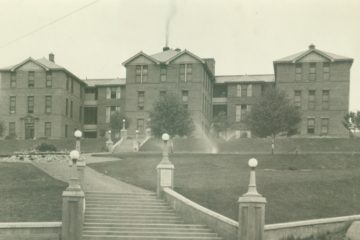