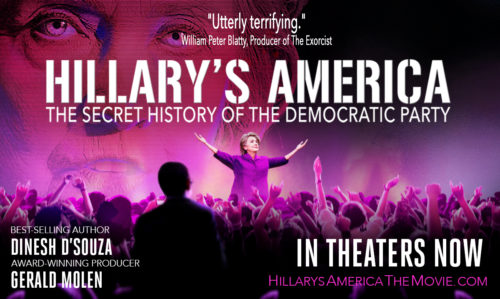 IN ORDER TO defuse criticism of the underlying racial theme of his shows, Rush Limbaugh and his imitators have often resorted to the tactic of declaring, based on whatever flimsy premise and whatever contorted argument, that the Democrats (or Blacks) are the real racists. It is doubtful that anyone born in the USA is really fooled by this, but it creates enough deniability that Limbaugh’s White audience can continue listening, comforted by a ready-made sophistic argument that the show is “not racist.”

Dinesh D’Souza, creator of the film Hillary’s America: The Secret History of the Democratic Party, as an ignorant foreigner, takes Rush Limbaugh’s and Sean Hannity’s rhetoric about the Democrats being the “real racists” too seriously. All White people born in the United States know that this is no more than silly rhetoric. Everybody with an ounce of sense understands that the Republican Party today is supported mainly by White people who expect the party to represent White interests, while the Democratic Party today is essentially an anti-White party of aggrieved minorities. Thus, with “The Democrats are the real racists,” Dinesh D’Souza is making an argument that almost every American will recognize as absurd on its face.

Although the original Ku Klux Klan of the 1860s was limited to the South and counted the Republicans of that time as its enemies, the new Ku Klux Klan formed in 1915 with inspiration from D. W. Griffith’s film Birth of a Nation spread over the whole of the United States and included many Republicans.

By 1948 Southern Segregationists had become so disenchanted with the Democratic Party that they formed their own splinter-party, the States Rights Democratic Party, or Dixiecrats. The Dixiecrats made Strom Thurmond their presidential nominee.

George Soros and His Billions Are All In for Hillary Clinton 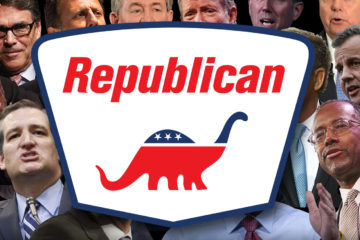 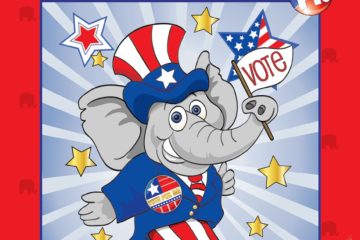 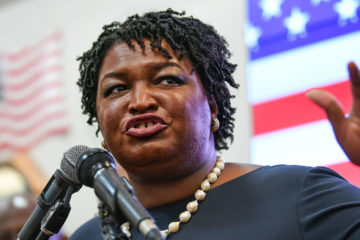 I see nothing shameful in being for the advancement of White interests–along Cosmotheist lines, of course. If that makes me a “racist” in anyone’s vocal opinion, then thank you for the compliment!

I saw the movie. I WATCHED THE MOVIE.

I thought it was a good movie, I dont’ agree with all of it and I think some things get “white washed”, you totally negate so much of the movie and don’t give it any credence, whatsoever in your article.
Have you seen it?
Is it ego, or is it that you are so much smarter then Dinesh? whatsoever. Sad.
This is why ‘the majority of whites or humanity’ in general is loosing. You attack even those ON YOUR SIDE?…Not even a well he ‘made some good points here and there’, ‘but I don’t agree with ….’. But no just an ATTACK.
This is a regular site I visit daily for news.
JUST SAD.

But, in regard to the movie, the expression “preaching to the choir” seems to come up a lot. Roughly speaking, no Blacks are going to see D’Souza’s movie. No Blacks are being convinced that the Democrats are “the real racists.” Instead, Whites are led to continue trying not to be called racist.

This is no problem for D’Souza, of course, because he is not White. It is not a problem for him to discard White interests.

So, tell me again why it is that you think that D’Souza is on our side?