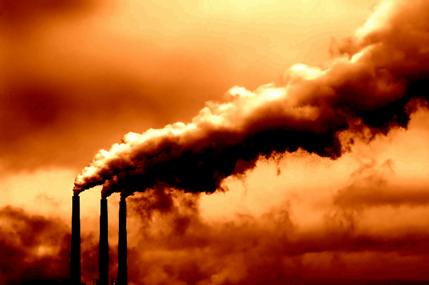 THE ECONOMY does not exist. There is no such thing.

The economy, despite the absolute importance we place on it in our mammon-worship, is not a real, existent entitity. It is an abstraction and simplification of millions of humans making billions of trade decisions.

It does not stand alone. It should not and cannot stand apart from the people and decisions it abstractly represents.

The economy is the be all and end all of the liberal state. Almost every political decision comes down to: ‘will this grow the economy?’

The question government should ask itself is not, ‘will this grow the economy?’, but ‘will this benefit the people being governed?’

Growing the economy for its own sake is pointless and counterproductive.

To misquote Jesus, “The economy was made for man, man was not made for the economy.”

Which brings us to a sort digression on GDP.

GDP does not measure human flourishing. It is a measured abstraction of the production of goods and services within a country, that is somewhat correlated to the economic health of a nation.

GDP was a moderately useful measure for ascertaining one small aspect of human welfare (goods), but it has become a goal purported to be the primary measure of welfare, against its creator’s advisement. Once a measure becomes a goal, as GDP most assuredly has, it ceases to be a useful measure. In addition, a measure is useless for measuring that which is was not designed to measure.

GDP was not designed to measure well-being and it does not do so. It measures economic production and to some degree economic health. Economic health is a part of well-being but definitely not the full measure, it ignores community, relationships, culture, and all those other things that make us human.

But even in that, GDP is insufficient. It counts the use of capital for consumption as economic gain, even though, long-term, capital loss is economically draining.

It doesn’t include productive activity if no one is getting paid, so making a beautiful wooden table for yourself does not add to the GDP or the economy, but buying a plastic table from Walmart does both. Making a home-cooked meal does not add to GDP, buying McDonald’s does. Raising your own children does not but paying a stranger to do so does. In each case, the former is probably superior for both economic production and human welfare, yet the GDP and the economy only recognize the latter.

More interestingly, the movement of women from home to the workplace helped the economy, even though women generally do the same work in both.

Beyond this, the economy, and its measurement, GDP are not necessarily positive goods themselves, even in the limited areas where they are useful. While more widgets are usually, all things being equal, better than fewer widgets, all things are not equal. All goods and services come at their own cost, of which time is the most obvious, but the focus on the economy doesn’t measure time apart from the wages spent hiring them (if the income approach is used) (ie. More time spent working leads to a higher GDP, ceterus parabus).

Look at these charts (keep in mind the y-axis labels): 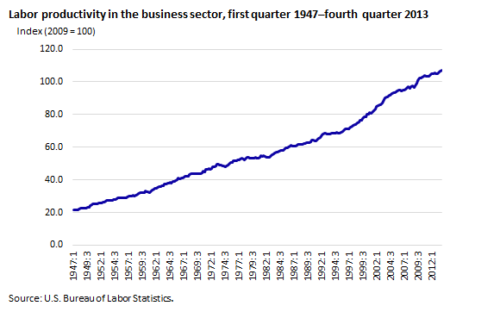 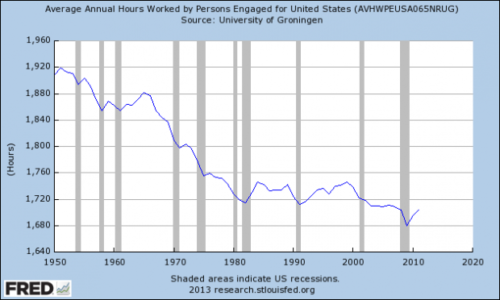 Labour productivity (ie. comparatively how many goods/services workers produce in an hour) is five times what it was 70 years ago, on the other hand, the average work week has only dropped by about 4 hours. We can make 5x as many widgets per an hour as we used to be able to, but we still spend almost the same amount of time working.

The more we work and the more efficiently we work, the more the economy grows. If people started working less, the economy would shrink. Our government and almost every mainstream analyst would consider this shrinking a bad thing.

Yet, more free time would kill the economy, because fewer widgets would be produced and fewer wages would be paid, even though many people would be happy to live like their parents if it meant only working two 8-hour shifts a week.

If GDP measures free time at all, it measures a lack of it, through money spent on wages.

Finally, GDP treats increases in the nominal value of goods as an increase in production. As an example, housing makes up 15% or so of GDP (real estate is the largest industry in the US, other than combined government). As I’ve argued before, housing, is a positional good. What this means is that, as housing costs (captured by rents or imputed rents) go up due to competition, GDP goes up. So, if the cost (as shown through rents) of the same house doubles, GDP would increase, but there would be no difference in production. Other industries where the goods are positional, or that are mostly services suffer the same fate. For example, primary and secondary education costs continually increase, but it would be hard to argue anybody is receiving better education.

For all these reasons, the economy doesn’t exist, growing it is not an end goal, and the GDP is a narrow measure not an all-consuming goal.

Friedrich Hayek and the Jews (Part 3 of 3)
They Are Slowly Making Cash Illegal
Volkish Socialism
Types of Courage
Initial Successes and Recruiting Cadres
Germany: An Economy for the People -- Instead of for the Parasites
Classic Audio: America Since World War Two
Our Loan-Run Economy
Tags:EconomyGDPHumanityQuality 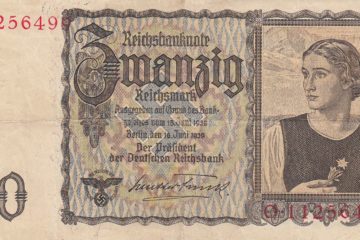 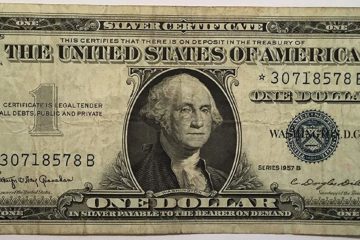 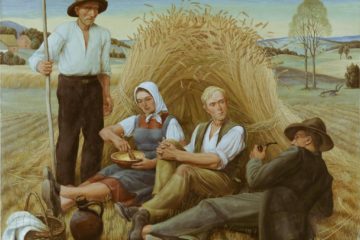