EDITOR’S NOTE: There are several reasons for this unanimity: 1) Jews push sexual perversion as part of their effort to exterminate our race and bring chaos and weakness to our society; 2) Jews take a leading, wildly disproportionate role as business owners; 3) even businesses that are not owned by Jews are often deeply in debt to the Jewish-controlled banking system; and 4) the mass media are dominated by Jews, who have created a climate in which it is “immoral” to oppose almost any homosexual demand.

Non-Jewish executives understand this phalanx of power, know it can destroy them, and therefore bow down to it.

The idea that laws allowing bakeries and other small businesses to say “no” to involvement in homosexual-themed events will “harm” these giant corporations, as they assert, is ludicrous on its face. To cite just one proof, these giant oligopolies were raking in billions upon billions long before the travesty of homosexual “rights” was forced upon us, and made not a single complaint about it at the time.

The measure, which also permits employers to cite principles of faith in setting workplace policies on dress code, grooming and bathroom access, was signed into law on Tuesday by Republican Governor Phil Bryant.

Bryant hailed the statute, the latest in a series of state laws opposed by lesbian, gay, bisexual and transgender (LGBT) activists, as designed to “protect sincerely held religious beliefs and moral convictions … from discriminatory action by state government.”

But top executives from General Electric Co, PepsiCo Inc, Dow Chemical Co and five other major U.S. corporations, in an open letter, condemned the law as “discriminatory.” The letter was addressed to Bryant and the speaker of the Republican-controlled Mississippi House of Representatives.

“The business community, by and large, has consistently communicated to lawmakers at every level that such laws are bad for our employees and bad for business,” the executives said.

Those measures, they said, make it “more difficult to recruit and retain the best workers,” and “diminish the state’s draw as a destination for tourism, new businesses and economic cavity.”

A similar letter was sent on Wednesday to state leaders in Tennessee opposing legislation there to bar “transgender” people from choosing bathrooms and locker rooms consistent with their “gender identity.” North Carolina’s own recently imposed bathroom “gender” restrictions have also prompted corporate objections.

Even before its enactment, the Mississippi measure drew fire from several large employers in the state, including Nissan North America and MGM Resorts International.

New York Governor Andrew Cuomo responded to its enactment by banning all non-essential state travel to Mississippi, and civil liberties advocates said they were considering a court challenge.

Still, nearly two-thirds of Mississippi voters supported the law, according to a poll highlighted on Tuesday by the Christian-based Family Research Council.

The wave of such measures, pushed by social conservatives, came after a U.S. Supreme Court ruling last year that legalized same-sex marriage nationwide. 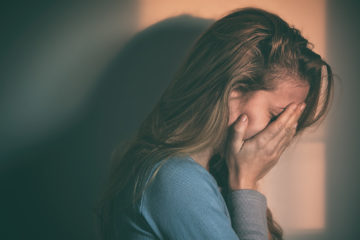 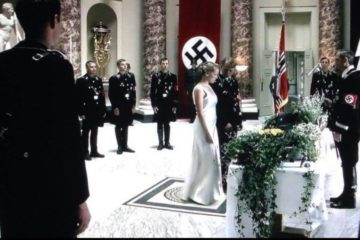