When We Say Jews, Do We Mean “All Jews”? 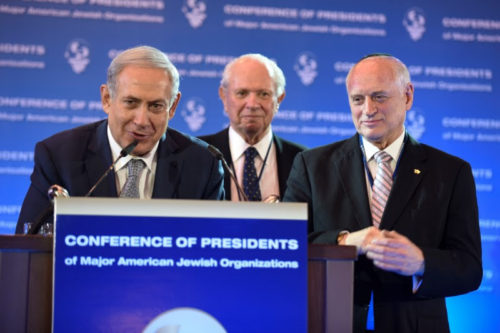 Here, though, I am going to focus on this issue: When we discuss Jews and their influence in international finance, media, and politics, do we in fact mean a small and powerful elite among Jews, and not, as some would tell you (as they call you an “anti-Semite“), the entire Jewish community? Oddly, it is only when we are questioning Jews or their agenda that we are even asked this question.

Let me explain. When, for example, the talking heads in the media comment of the Chinese, Russians, Iranians, British, or Americans, etc. wanting or doing this or that, they clearly do not mean all Chinese, Russians, Iranians, British, or Americans, but the ruling establishment of those respective nations. This is blatantly obvious, and only a moron of room temperature IQ or someone with an agenda would say otherwise.

When we speak of the Jews, however, this “needs to be explained.” Not least because the controlled media promote that narrative, and for obvious reasons.

Saying that Argentinians, Greeks, French, Germans, or others are pushing for this or that is done nearly all the time in the media. This doesn’t mean the speakers are talking about the entire population in those respective countries. That is a given. But it does mean the controlling establishment in those countries.

As should be self-evident, and when you hear or read in the media that the British are pushing this policy in Parliament, or this agenda in Whitehall, or this story on Fleet Street, then they are not talking about every British individual, but those effectively controlling the nation’s policies in whichever medium we are discussing. And it is right and proper to use the term British in this context, just as it would be right and proper to use the term Iranian when referring to that country’s policies.

Clearly, not every Briton, American, Russian, German, or Iranian is the same. But we are clearly not talking about the bulk of the people, but the establishment.

Furthermore, all kinds of Jews, from the Marxist radicals to the redoubtable “Prof.” Adelson of the Jewish Press, generalize about “the Jews” when it suits them. The “some Jews” business is yet another red herring and attempt at special rules for Jews. It is understood by sensible people everywhere that reasonable generalizations do not necessarily have to include every single last member of a group. If it is acceptable to generalize for everybody else then why, I ask again, are Jews so privileged as to be the sole exception?(1)

So it is perfectly correct to talk about “the Jews” when the Jewish establishment is what we’re talking about, and it shouldn’t be necessary to explain that.

For example, when we speak of “gun control” in the United States, it doesn’t matter that some Jews oppose it, since by an overwhelming margin the Jewish establishment supports and funds efforts to disarm Americans. This is a fact no matter whom it offends, as I said earlier, twice. And let’s not get into that whole “nazi Germany wanted gun control” nonsense, which is a different kind of psyop, and is staggeringly and easily refutable.

It absolutely does not matter one iota that some Jews don’t want gun control — not in the least — because the vast and overwhelming majority of the Jewish establishment, the Jewish elite and power structure, does. And rather vehemently so I might add.

The controlled media can put as much spin on our words as they want to, but to any intelligent person the truth is self-evident.

My final words will be left to a man I greatly respect, Germar Rudolf: “The truth is hate to those who hate the truth.”(2)

Source: this is an abridgement based on an article at An Occasional Comment

A Real Case Against the Jews
ADL: 100 Years of Hate
UKIP Candidate Resigns Over Facebook Post
Anti-Semitism: Why Does It Exist? And Why Does It Persist?
What Is to Be Done?
Marx Liked Ike
Democracy, Authoritarianism, War
Asylum America, part 1: The Crazy and the Doomed
Tags:DefinitionsHamilton RudberryJewish powerJewish QuestionJewish Supremacism

The Jewish Plan of Genocide for the Gentiles

Want to Buy a Bible? 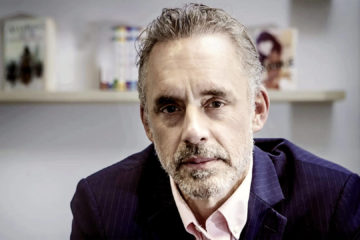 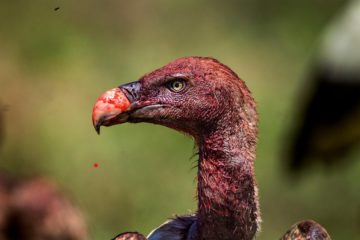 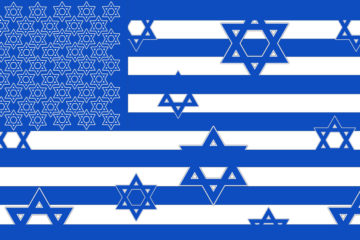 Time To Do What’s Right

Except that people say Britain, not “the Britons”. “The Jews” isn’t a country. And Hitler didn’t distinguish between the elites (who were totally safe from the Holocaust) and poverty-stricken Orthodox Jews. And neither do your readers, though you lie and claim it’s so obvious they do that anyone who asks them about it is themselves a Jew.

When We Say Jews, Do We Mean “All Jews”?