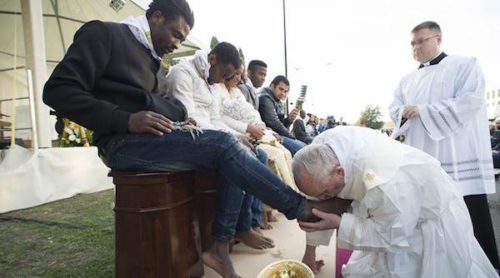 No wonder Jews, the controlled media, and the Left (including “conservatives”) find His Self-Righteousness such a useful ally. There’s also a short, embedded AP video below of the Pope in the act, if you can stand to watch it.

THERE’S BEEN a lot of talk about bad “optics” the past couple days about Obama’s tango twirls while Europe had suffered a murderous jihad attack in Brussels and perps are still at large.

But to my eye, the pope performing an Easter footwashing ritual meant to show humility in the Catholic style must look more like surrender to the headchopper thugs of ISIS. This being the migrant-loving Pope Francis, he made a show of embracing foreigner diversity by including Muslim, Christian and Hindu asylum-seekers, instead of ministering to 12 Catholic men as previous popes have done.

Humbling himself to Muslim invaders can easily be seen by jihadists as a big step forward in their plan to defeat the Christians in the Catholics’ capital city. (See my blog from last fall: A Goal of ISIS Is to Conquer Rome in Five Years). Showing weakness to the bloodthirsty enemies of civilization and freedom is unwise to say the least.

In a special rite commemorating the Last Supper of Jesus with his disciples, Pope Francis washed and kissed the feet of 11 Muslim, Christian and Hindu asylum-seekers Thursday and declared them all children of the same Father.

The Holy Thursday ritual re-enacts Jesus washing his apostles’ feet before being crucified, and is meant as a gesture of service. Francis contrasted that gesture with the “gesture of war” carried out by the Brussels attackers on Monday.

Instead of celebrating Mass in the Vatican as usual, the Pope traveled to the welcome center in the town of Castelnuovo di Porto, where he greeted the asylum-seekers, many of whom are not Christians.

The Pope told them that Jesus’ gesture of service stood in sharp contrast to Judas’ gesture of betrayal, which the Pope likened to the brutal jihadist attacks.

In denouncing the attacks, the Pope said its perpetrators wanted to destroy the brotherhood of humanity.

Pope Francis knelt and washed the feet of four Catholics from Nigeria, three Eritrean women who are Coptic Christians, three Muslims from Mali, Syria and Pakistan, a Hindu man from India and an Italian woman who works at the center. Several migrants wept as Francis knelt before them, poured water from a brass pitcher over their feet, wiped them clean and kissed them.

“We have different cultures and religions, but we are brothers and we want to live in peace,” Francis said in his homily, delivered in the courtyard of the welcome center.

“All of us, together: Muslims, Hindi, Catholics, Copts, Evangelicals. But brothers, children of the same God,” he said. “We want to live in peace, integrated.”

In his Palm Sunday homily earlier this week, the Pope spoke of Jesus’ radical humility, living among us in “the condition of a servant” rather than that of a king or a prince, and the abyss of his humiliation “seems to be bottomless.”

He bent down to wash the feet of his disciples, laying aside his role as “Lord and Master” and preferring the position of a servant, Francis noted.

The Pope also compared Jesus to today’s migrants, saying that Jesus had been shuffled around as nobody’s problem. “Pilate then sends him to Herod, who in turn sends him to the Roman governor,” Francis said, and “no one wishes to take responsibility for his fate.”

“And I think of the many people, so many outcasts, so many asylum seekers, so many refugees, all of those for whose fate no one wishes to take responsibility,” he said.

During 2015, Europe processed some 1.3 million asylum claims, of which 292,540 were approved as refugees. The majority came from Syria, Afghanistan and Iraq.

The Church Has Been The Great Enemy Of Life
Why is Germany Building Homes for Migrants and Leaving its 380,000 Homeless Citizens Out in the Cold...
Promise Keepers
Sicily: "Migrant" Kills White Couple
Cosmotheism: Wave of the Future
Much More Needs to be Done in Austria
Hungary’s Supreme Court Approves Referendum: People Will Be Allowed to Reject EU Mass Invasion Plan
UK Faces Millions More Migrants as Turkey and its 75 MILLION People on Brink of Joining EU
Tags:ChristianityMigrantsPope FrancisRoman CatholicismThe Pope 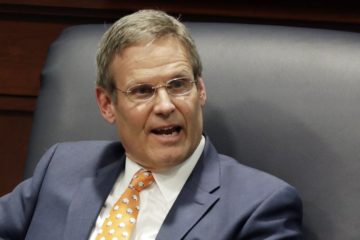 Tennessee: Christian Beliefs Make The Loser Party What It Is 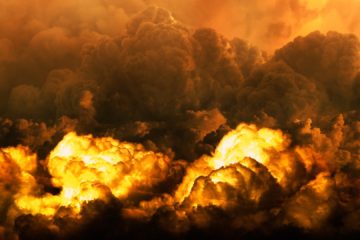 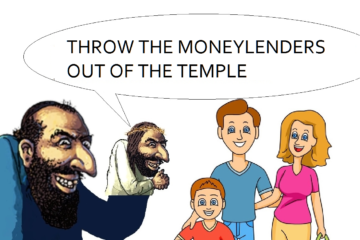 Totally sick. The muslims around the world see this as weakness and total submission to islam. Would a muslim cleric do this for Christians? No. They are murdering Christians and this just encourages them. No wonder they have no respect for the western man who they see as corrupt, weak and impotent. I left the Catholic Church long ago, but how could anyone follow this communist, white-hating pope? Catholics should reassess their beliefs.

I am one Catholic who did reassess his belief. I abandoned Catholicism and Christianity as a youth. I saw them both for what they really are – spiritual syphilis. Christianity is the main tool Jews have used to corrupt and destroy the west.

The Pope washing and kissing their feet – absolutely disgusting!

In the old days my ancestors would have kissed them with the business end of a Martini-Henry rifle. Something my great grandfather called a Zulu stopper!

I noticed you said 12 men, for some men the more controversial thing is the Pope washed the feet of women. So what are you saying that women are not equal before God? That the Pope should exclude women and stick to men? Its seems that bagging the Pope and eliminating women from religion (that’s real religion,not the cult of islam) is a lefty, internet blog thing and yes the media and islam and communists all love to hate the Pope, it diverts attention from their women oppressing tendencies.