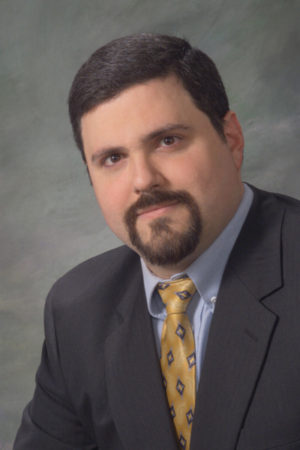 Three-fourths are legal immigrants and their children

What Are They Doing to Our World?
US Immigrant Population Hits Record 43.7 Million; Increase of 12.6 million Since 2000
The Ethnostate: A Dispatch from the Sun's Source
Our Heritage, Our Freedom, and Our Future, Part 1
The Flaws of Meritocratic Immigration
Thousands Are Escaping the US; Departing Flood Accelerating
White U.S. Children Will Be a Minority by 2020
Police Departments Hiring Immigrants as Officers
Tags:American DemographicsDemographicsImmigration 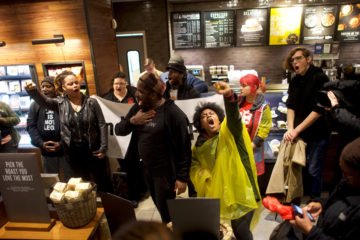 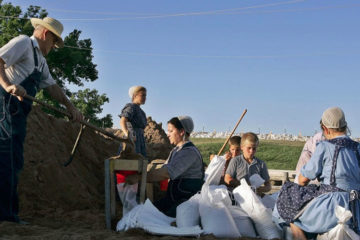 Maintaining Numbers: Real-Life Lessons from the Amish and the Shakers 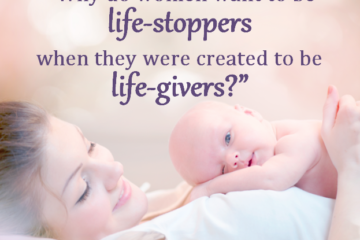