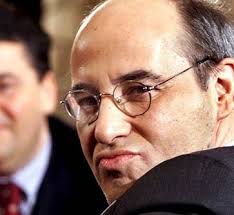 EVEN WHILE acknowledging the tsunami of malice directed at White countries through the Third World immivasion project I nonetheless wonder if Napoleon’s ‘never attribute to malice what can be explained by incompetence‘ could have some relevance. Because how else can this be explained?

And how do you explain Gregor Gysi (pictured), Leader of Germany’s Left Party. His surname does not sound German (even though it originates in Switzerland) and he looks quintessentially Jewish. Which is explained by his father being Jewish. Now you’d imagine as Germany descends into a virtual civil war — due to a Third World invasion sponsored in large part by his fellow Jews — Gysi would keep his head down and discreetly rejoice at the destruction of (cough) ‘his’ country.

But no. Instead, for whatever reason, he goes on German TV and openly celebrates the impending disappearance of the German people. Beaming with delight he tells the viewers that ‘every year more Germans die than are born. That is very fortunate because the Nazis are not very good at having children‘. He goes on then to claim that Germany needs more refugees to offset this decline.

How perverse and counter-productive is this? Your average German citizen, reeling under an onslaught from an army of lawless barbarian parasites, turns on his TV and sees a ‘German’ Jew celebrating this army’s replacement of the viewer’s fading people. Can you imagine his reaction?

Beats me. Maybe Napoleon was right after all….

Kenneth Clark: Messengers from Another World 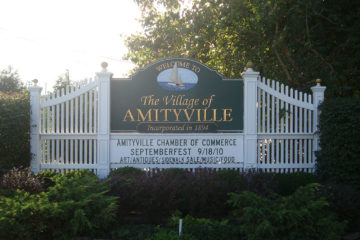 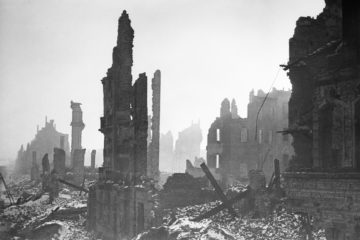 Just an opinion: It is BOTH malice AND incompetence.
Typically Jewish.

Their genocidal hatred for white people.
Their typical arrogance leading them to overreach.

And one thing more: FEAR.

And they know what they deserve for their crimes.