CRAZY GLENN BECK hosted a studio audience on his television program last night, where he revealed that he has ordered his staff to “find a location outside of the United States” from which he can continue to broadcast his programs once American society collapses and the government shuts down his network.

Beck fielded a question from a woman who had relocated her family from California to Texas based upon Beck’s warnings of a coming social collapse and wanted Beck’s advice on how best to prepare her children for what is to come, to which Beck responded that he and his wife are going to start reading the apocalyptic “Left Behind” series to their own children in preparation for “the End Times.”

Beck revealed that he recently had conversations with two different people who warned that the American economy and social structure are on the verge of total collapse, which prompted him to tell his staff to get to work finding a location in Israel to which they can flee when it happens.

“We have to pick up our pace on finding another place to broadcast,” Beck told his staff. “I need to know if I can get to Jerusalem, where they won’t shut this down and we can be able to broadcast into the United States. This could end quickly.”

Beck has previously stated that Netanyahu’s election in Israel is “proof that God exists,” and has publicly stated “I am a Jew” although manifestly not Jewish by birth.

Christianity Is Jewish
Our Inescapable Duty
Cucktianity: Enrich the Faith
Human Dominion Over Nature: A Jewish Psyop That Began With Genesis
The Whites (and Others) Who Want to Be Jews
New Translation from the German: Christianity's Criminal History
Reflections on the Christ Myth, part 1: What Is Christianity?
Christianity: A Religion for Sheep
Tags:Christian ZionismChristianityGlenn Beck

UK: Teen Students Told They Can "Choose" any of 25 "Gender Options" 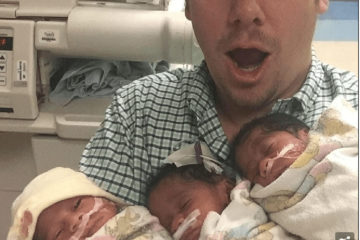 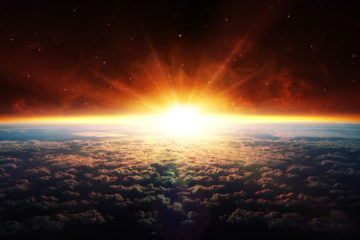 Here is an obvious example of someone who needs a psychiatrist and has still managed to become a media personality . Seek help, Mr. Beck!

He says that he “used to be” an alcoholic. I wonder.

Good-bye! Ya won’t be missed. And good riddance.

“Elvis has left the building.”