AT THE INITIATIVE of Russian President Vladimir Putin (pictured), the Duma (Russian Parliament) has legislated a law outlawing “distorted and/or extremist” commentary of Scriptures.

The purpose of the unusual law, it is widely understood, is the prevention of cynical advantage being taken of Biblical verses for anti-Semitic purposes.

Russian history has seen many instances in which anti-Semitic elements announced “shocking new revelations” from the Bible and Rabbinic writings to encourage violent anti-Semitism.

Putin, a former KGB agent, has long been known to oppose anti-Semitism, and violent attacks against Jews in his country have in fact been on the decline in recent years. He also conducts warm relations with Israel – even as he does the same with Iran.

Rabbi Berel Lazar, Chief Rabbi of Russia, said that the law is truly important in the fight against Russian anti-Semitism. He publicly thanked “my friend President Putin who bodily blocks all anti-Semitic phenomena” and the members of the Duma for “proving that Russia respects the beliefs of all its citizens.”

Putin’s warm relations with the Jewish community in his country have long been a matter of curiosity. Some say it is because of his many Jewish friends and neighbors when he was a child. One story even has it that a Jewish family befriended him when he was a poor child in St Petersburg whose parents were barely ever home. Another story relates that years later, as Vice-Mayor of that city, Putin stuck his neck out to give permission for the opening of a Jewish school in the city, even though it was not in his authority to do so.

In 2012, Putin arrived in Israel to take part in the inauguration of the Victory Monument in the city of Netanya, commemorating the sacrifices of the Red Army on behalf of Jews during World War II. Putin said on that occasion, “I am very excited to be here today…. The Jewish Holocaust was the most shameful and dark event in human history, and the Soviet Army was the one who crushed the head of the Nazi monster… This amazing monument strengthens the respect I feel towards to the Jewish people and the State of Israel.”

Clearly, Putin’s opposition to anti-Semitism is only one of many aspects of the complex personality and politics of the leader of one of today’s world’s major superpowers.

Feminists Cheer as Women Gain "Right" to Die in Combat

Why?
What is the reasoning for Putin to do this?

Putin is trying to be two things at once: a Russian nationalist and leader of a multicultural empire. As the latter, he wants good relations between all ethnies under his domain. Such is the way of all empires, unfortunately. Some leaders carry this so far as to encourage mixing and the dying out of the empire-founding race; it doesn’t seem that Putin is going that far. Quite the opposite in fact. But he does cater to minorities to some extent. He has one foot in each camp and his moves are alternately encouraging and discouraging to pro-White folks. His nation’s “national myth” requires, or so he thinks, a continuing belief in the “Great Patriotic War” in which the Red Army “saved Russia” and the Jews and all of Europe from… Read more »

If true then all the more reason to rebuild America and western Europe. Sounds like our white Russian brothers may need our help in the future if their Federation get to loop sided with non-white Russians. Last i read they are 80% or more ethnic Russian(white), if they can push that number backup to 90% or more ethnic Russian. Then future Russian leaders will not have to pander to anyone. If all the slavic states(Ukraine, Belarus, Moldova, ect.) united/joined Russia would this create a 90% or more white population for the Russian Federation? I mean would this tip the balance so Russia could turn into a true nationalist state. Ideally a Nova Europa stretching from Greenland to Russia’s furst post in the east on the Pacific would be ideal. But… Read more »

I know in the past the U.S. helped the Russians claim land further to the east in Asia.
We even sent military aid and personal to help.

Saved them from a war started in part by Russia. It’s called blowback. 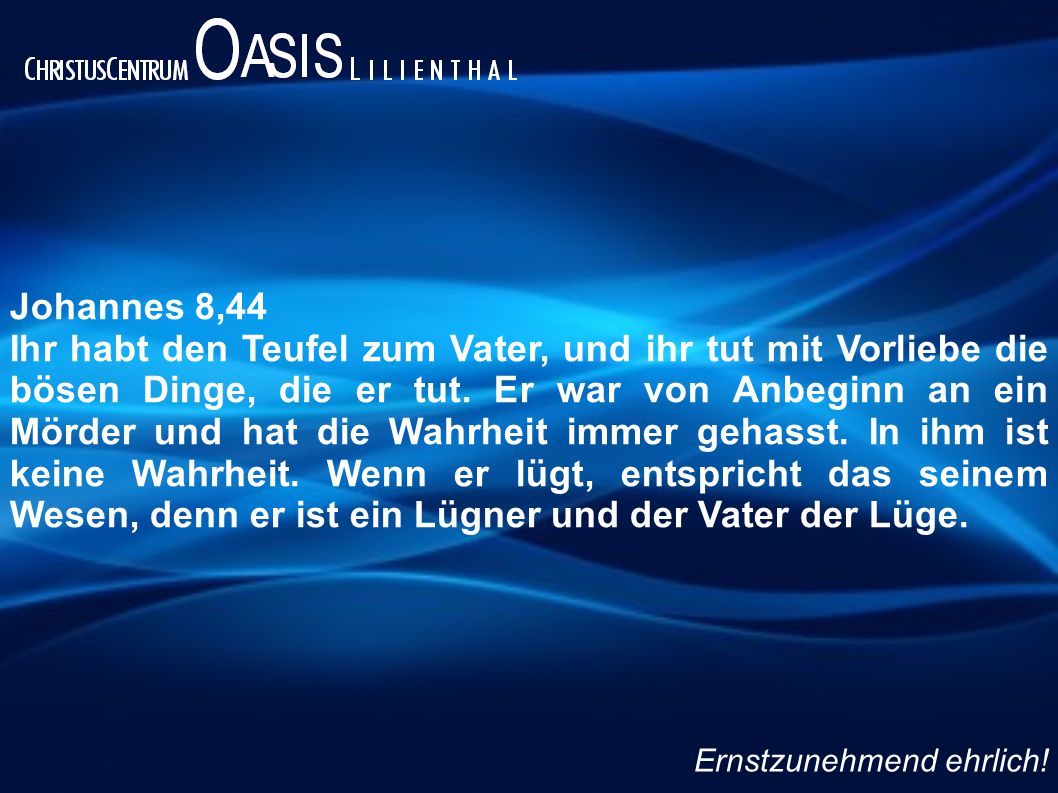