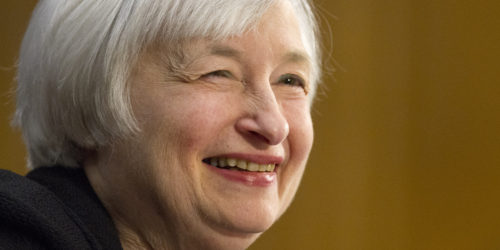 And what, pray tell, are the chances that she and all her recent predecessors-in-untruth would be of the same Middle Eastern tribe?

FEDERAL RESERVE Chairman (and Jewess) Janet Yellen (pictured) is promulgating a fictional summary of the US economy, pretending to observe a robustness that it doesn’t really have. To acquire talking points, she’s making assumptions that she knows to be false. For example, of several hundred thousand people who have gained temporary (and mostly minimum-wage) employment over the holiday season, and who will be unemployed again come January, Yellen insinuates that these people have found good, permanent jobs.

That’s the kind of story-telling the federal government has been vending for quite a long time. They’ll say anything to keep you dumb.

Janet Yellen is Jewish. Jews are 2% of the US population. The probability that one Federal Reserve Chairman would be Jewish at random, without the collusion of a conspiracy to achieve that end, is 0.02, or 1 chance in 50.

Yellen’s predecessor in that office was Benjamin Bernanke, who also was Jewish. The probability that two consecutive Federal Reserve Chairmen would both be Jewish, were the choices random, would be 0.0004, or 1 chance in 2,500.

Benjamin Bernanke’s predecessor as Chairman of the Federal Reserve was Alan Greenspan, who also was Jewish. The probability that three consecutive Federal Reserve Chairmen would all be Jewish, were the choices random, would be 0.000008, or 1 chance in 125,000.

Background to Treason, part 2
Dostoevsky on the Jews
Henry Ford on How the Jews Control Public Opinion
In the Middle of WW2, Jews Were Already Planning the Post-War Holocaust Cash-In
ADL Forced to Recognize the Power of "With Open Gates" Video
The Antecedents of the Zündel Trial
On Europe and "the Faith"
Amazon Stomps on Free Speech -- Selectively Bans Pro-White and Judeo-Critical Content
Tags:American economyFederal ReserveJanet YellenJewish powerJewsJews in America 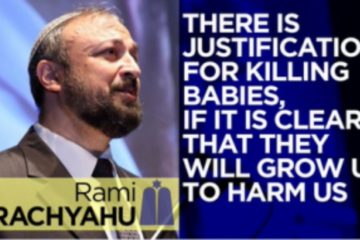 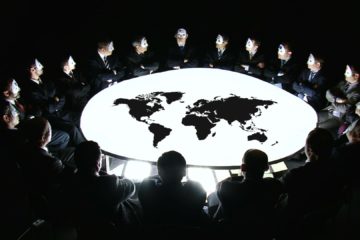 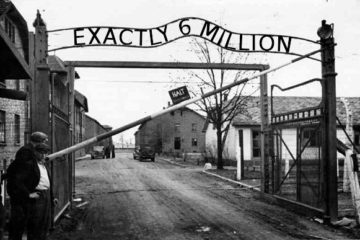 And what can be said about the Jews that has not already been stated in the writings of white men and white women. For me everything about the Jew is ugly.

Even a virus has some internal beauty when one views it from the perspective of chemistry and molecular biology.

Like a virus the Jews are a parasite, but unlike the virus there is nothing beautiful about Jews – everything about the Jew is just ‘bug’ ugly.

Dear David Sims: I am writing to you concerning your comment concerning that woman — yes, the Fed Chairwoman you described here in your article (I have included a footnote at the bottom for you to reflect on). It troubles me, that although your are correct on several of your comments, you have faulted on one, that is her ancestry. She is not from a Middle Eastern background; they all wish to be, of course some of them have now in present times been born there, but still, their ancestry is European, or Euro-Asian, totally different than us Middle Eastern Jews by ancestry; them I despise for the corrupt precondition and family and cultural conditioning and behaviour, as lying and exaggeration of the facts is something practiced by them to… Read more »

White Americans historically have never been more than 89.8% of the US population. The probability that one US President would be White at random, without the collusion of a conspiracy to achieve that end, is no more than 0.898. This means that the upper bound for the probability of 43 presidents in a row being white is (0.898)^43, or just less than 0.009793 (that’s a little under 1%).

Nailed it. She wreaks of lie!. A 5th grader could see it a mile away, but not the 100s of millions of American Adults. Her “general” quotes today about historical interest rates brought me all the way down to this site! There is no historical. There is what is required! We will not see interest rates go up as they cannot. The US economy has nothing to support that scenario. The US has 22,000,000,000,000$ in debt and climbing by the minute! There will be no rising interest rates. However, Yellen and her banker thieves raised rates just enough to squeeze all she could out of the American citizens. She also did so to stop any momentum the Trump economy had going. Notice the GDP has been going down since these… Read more » 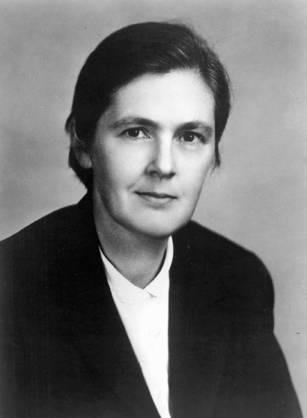 1962: Canadian-born American pharmacologist Frances Oldham Kelsey is awarded the President's Award for Distinguished Federal Civilian Service for her refusal to authorize the drug thalidomide in the United States. Thalidomide was marketed by the pharmaceutical industry to pregnant women as a wonderful, side-effect-free way to prevent morning sickness, among other uses. It caused over 4,000 unborn children to die in the womb, and more than 6,000 to be born with horrific deformities.