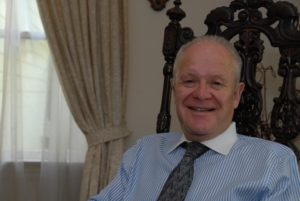 AS AMERICAN SOCIETY continues to unravel, more and more individual men and women are becoming mentally unravelled at the same time. Some of these unravelled folks take to drink, and others take guns to their places of employment and “get even” with the world by shooting three or four fellow employees who had been getting on their nerves. Shootings in the workplace have become a major occupational hazard in the United States during the last quarter of the 20th century. (ILLUSTRATION: Martin Blinder)

This is a real boon for practitioners of the psychiatry racket, who have more unravelled clients than they can take money from these days. They also hire themselves out as consultants to worried employers, who would like to be able to spot an unravelled employee before he opens fire. One of these psychiatric consultants is a nice Jewish boy named Martin Blinder, who collects most of his fees in San Francisco and Honolulu. Dr. Blinder has prepared a “psychological profile” of likely workplace shooters, and he was kind enough to share this profile with all of us in an article he wrote for the February 11, 1997, issue of the Wall Street Journal. According to Dr. Blinder:

The dramatic increase in workplace murder has given psychiatrists enough data to build a psychological profile, by which management can identify well in advance those employees most likely to engage in lethal acts of revenge. Any 10 or more of the following traits together are reason for considerable concern:

Dr. Blinder lists several more traits after these, but you get the picture. This Hebraic practitioner of Freudian charlatanry brazenly lists the traits of the types of people he personally hates and would like to see unemployed, along with traits genuinely indicating an unravelled state. And among the latter traits it is interesting to note that several of them are those of chronic complainers. Can you think of any ethnic group which fits this chronic complainer profile especially well–and which also thinks of itself as a nation of perpetual “victims”?

In his Wall Street Journal article Blinder gives just one example of a workplace killer he implies fits his profile: Richard Wade Farley, who in February 1988 shot 11 people, killing seven of them, at his former Silicon Valley workplace. But Farley, according to fellow employees who knew him, was a liberal, not a right winger. And he was hardly a racist: he had a Chinese girl friend, whom he had introduced to other workers. Blinder, of course, does not mention these facts about Farley, although he certainly was aware of them because he conducted a court-ordered psychiatric evaluation of Farley in 1989.

Race is a Biological Reality 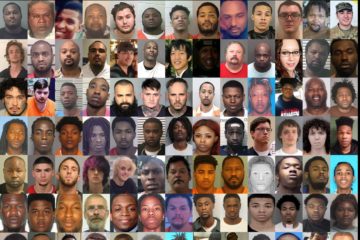 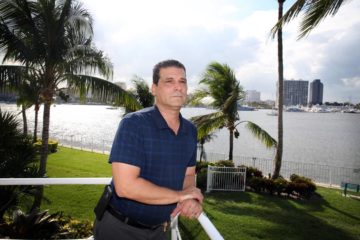 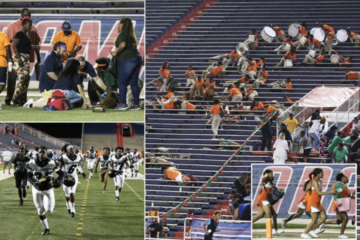