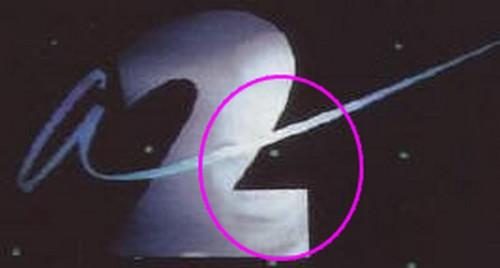 FOR SEVERAL months, some years ago, one saw in newspapers and magazines expressions of concern over the possible use of television to induce a kind of hypnosis and alter the minds of the unsuspecting viewers. Images and words displayed on the screen too briefly for them to be perceived by the viewer’s conscious mind, already in a passively receptive state as he stares at the screen, will impinge on his subconscious mind and thereby charge it with impressions that become part of the body of information that he takes for granted, as in the habits that are automatic reflexes in quotidian life. (ILLUSTRATION: A barely-perceptible face was flashed on the screen, which can be seen inside the added circle.)

Then we were assured that the sublime Sheenies who own the boob-tube industry would never do anything surreptitious, and concern about brainwashing by subliminal hypnosis suddenly vanished from the press.

What is, so far as I know, the first authenticated instance of the use of this truly diabolical device for political dominion is reported in Spearhead, April 1990.

In France, the video-tapes of television programs during the crucial phase of the electoral campaign in 1988 were replayed at a reduced speed, and it was discovered that the ugly visage of Mitterand, the Jews’ Communist candidate for the president, had been flashed on the screen at least 2,949 times to impinge on the subconscious of the viewers, but too quickly for their conscious minds to perceive what they had seen. Mitterand, of course, won the election and is now President of France and presiding, to the best of his ability, over the liquidation of our race and civilization in that unfortunate land.

The discovery was made because a courageous French attorney, Robert Casanovas, filed a suit against the government’s television system, alleging that the hypnotic effect of subliminal sabotage of his mind had been so great that it “made me vote for Mitterand when I had not intended to.” The effect, therefore, was one that is commonly produced by hypnosis induced by a skilled hypnotist. (1)

(1. The effect is often demonstrated by ordering the hypnotized person to perform on awakening some act that he would not normally perform, such as clowning or singing an obscene ditty of which he had no previous knowledge; when restored to consciousness, the victim carries out the orders and cannot explain why he did so. The only point at issue is whether the victim of hypnosis can be charged with commission of a crime that is entirely foreign to his nature, as is supposed in the well-known novel, The Manchurian Candidate. If I am not mistaken, no hypnotist has carried a demonstration so far as to make his subject murder a person of whom the subject is consciously fond, but during the Army’s experiments in 1944, an American officer was made to attack and try to kill a personal friend who was also an officer of higher rank, having been made to believe that the man was a Japanese spy. He was, of course, prevented from carrying out his subliminal compulsion, and investigation proved that he had not subconsciously disliked his intended victim before the hypnosis, and that he could not explain why he had “spontaneously” attacked him.)

The subliminal technique has thus been shown to be as effective as the one normally used in hypnotizing individuals — probably more effective, since the mind of the viewer of television is already in a passively receptive state, while a person confronted by a hypnotist is aware of what is intended and his mind is more or less defensive of its own integrity.

It is most unlikely that the Master Race would have overlooked so convenient a means of herding their American livestock, but, until the facts have been determined by a searching investigation, we can only suspect they used it, for example, to assure the election of their latest stooges, Ronnie and Bushy. So far as I know, the subliminally coercive images would have been recorded on video-tapes made from broadcasts, so at least preliminary data could now be obtained by running these at slow speed.

Do not, however, hope for too much from a discovery that the subliminal technique had, in fact, been used. Remember that there was no television in 1917, when the boobs were made enthusiastic for an idiotic “war to end wars” contrived and proclaimed by a crack-pot whom the Jews had made President after training him for the job. Judge the mentality of the American people, not by your wishes and hopes, but by the historical record during the two centuries in which they gradually destroyed their Constitution, forfeited the freedom they had won in 1783, and finally gave themselves and their country to their implacable enemies, gladly acquiescing in the degrading servitude in which they now precariously exist. All that was needed to make them commit political suicide was to arouse fits of righteousness in minds stuffed and surfeited with Christian illusions. 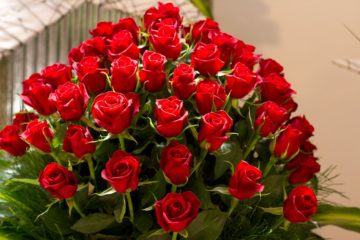 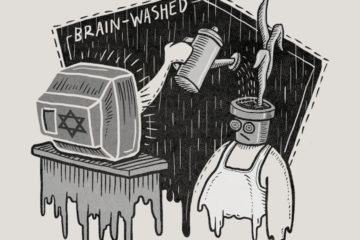 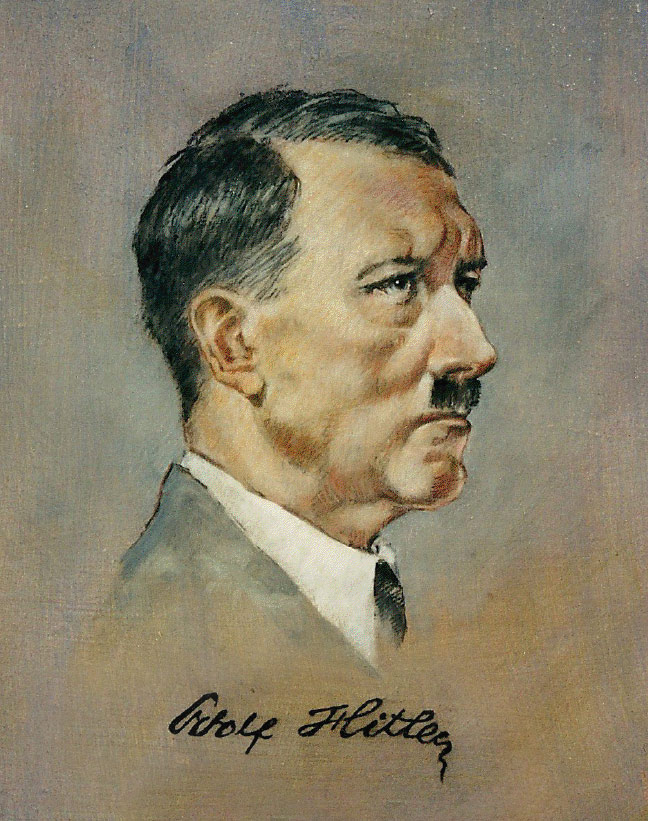