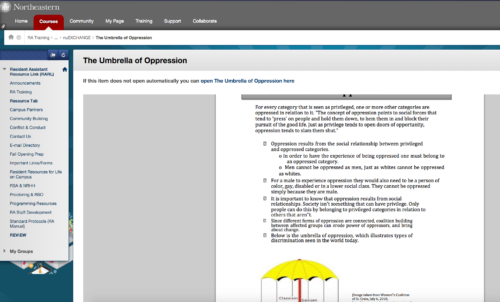 AN instructional guide apparently in use at Northeastern University in Boston is teaching the school’s residential assistants that it is impossible for white people or men to be oppressed.

The guide was posted to the university’s Resident Assistant Resource Link portal, and was revealed to the wider public when a screenshot of it was posted to the popular news aggregator Reddit on its TumblrInAction page.

After its blunt declaration that whites and men can’t be oppressed, the guide then reiterates itself to ram the point home.

“For a male to experience oppression, they would also need to be a person of color, gay, disabled, or in a lower social class. They cannot be simply because they are male.”

The guide then concludes with a handy image of the “umbrella of oppression,” visually showcasing the many types of pernicious oppression that can be seen in the dangerous world of the American university system:

The notion that racism and other discriminatory views are a one-way street is a common one in academia and certain other circles. Numerous articles have been written to promote the notion, for instance, that black people cannot be racist.

As noted by the website Campus Reform, Northeastern’s use of the guide isn’t exactly surprising. The school also has an LGBTQA resource center that warns about the “heterosexism” inherent in having M/F checkboxes on forms, and the school also has a lengthy response protocol for handling so-called “bias incidents.”

Hillary Clinton Moves Left on Every Issue -- Except Israel 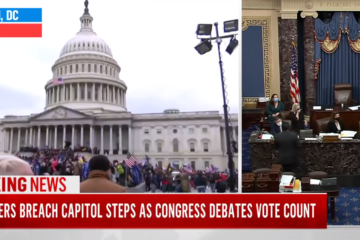 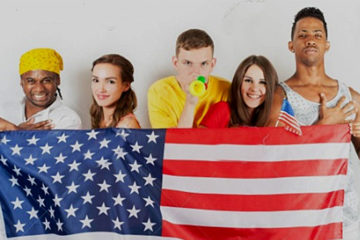 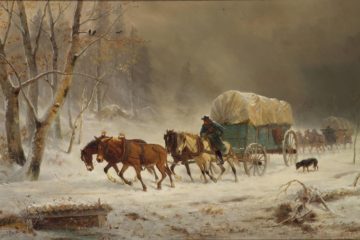