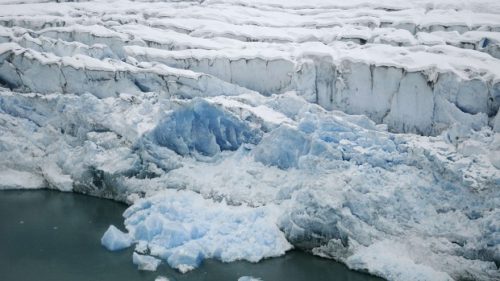 THE WORLD’S glaciers are melting at an unprecedented and alarming rate, warns a new study. (ILLUSTRATION: Measurements dating back to the 1600s show glaciers are losing ice at a rate faster than ever seen in recorded history.)

Scientists compiled tens of thousands of observations, some going all the way back to the 1600s. They compared those records to modern measurements and aerial and satellite images.

“The observed glaciers currently lose between half a meter and one meter of its ice thickness every year. This is two to three times more than the corresponding average of the 20th century,” Michael Zemp, director of the World Glacier Monitoring Service and lead author of the study, told CBS News.

In the first part of the 21st Century, glaciers melted faster than at any point in the last 165 years, and possibly any point in recorded history.

The researchers say this is a global phenomenon.

“Exact measurements of this ice loss are reported from a few hundred glaciers only,” Zemp noted to CBS News. “However, these results are qualitatively confirmed from field and satellite-based observations for tens of thousands of glaciers around the world.”

Zemp warned that even if worldwide measures to prevent global warming were put in place today, it wouldn’t be enough to stop the glaciers from melting.

The findings are published in the Journal of Glaciology by the World Glacier Monitoring Service. 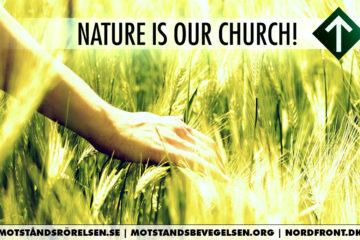 What single racial group has the men and women with the technical knowledge, vision and drive to move the world off of carbon for energy production, to head off catastrophic global warming?

Just wait a few years. We are about to enter decades of global cooling. It’s a regular solar cycle that has occurred for at least ten thousand years. Guess who are converting our environment into financial instruments so that the air, water, trees and the land beneath them can be seized if countries cannot repay the money the lenders pretend to lend to them.