On Wednesday, the Slovenian band Laibach say they became the first western rock group to play inside North Korea.

PHOTOGRAPHS seem to show that the audience at the Ponghwa Theatre was appreciative, if not completely sure of what to make of the concert.

Laibach describe themselves as “a music and cross-media group” and are known for playing eclectic cover versions of famous songs.

The songs were accompanied by images styled from North Korean propaganda posters projected on to a screen, with translations in Korean.

But what was on Laibach’s setlist in Pyongyang? And what could their choices of songs signify? 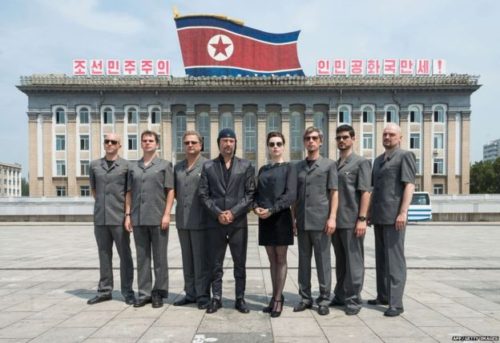 The Sound of Music

As the band promised before travelling to North Korea, they played a number of songs from The Sound of Music, including Edelweiss, Do-Re-Mi and The Hills Are Alive.

It is not the first time they have performed the songs — but the choice to sing them in Pyongyang was deliberate.

The 1965 musical is one of the few western films people are allowed to watch in the secretive state.

When a journalist with Vanity Fair visited Pyongyang in March, one North Korean complained to him that he had to watch The Sound of Music more than 100 times as it “was our English-language textbook at university”.

The fact that The Sound of Music is about a family escaping from Nazi Germany does not seem to have set North Korean alarm bells ringing. 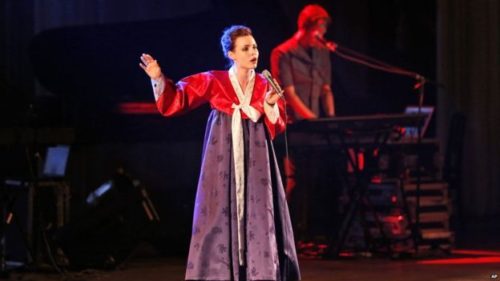 If you spent any time on a European dancefloor in the 1980s or early 90s, you would know this hit for the Austrian band Opus.

Again, it’s a regular on Laibach’s setlists. But a closer look at the lyrics of the song do show how it might sit well with North Korea’s so-called “juche” principle of self-reliance, as well as the Communist values of the state.

Every minute of an hour / don’t think about a rest

When everyone gives everything and every song everybody sings.

But, of course, the selection of this song could be just coincidence. 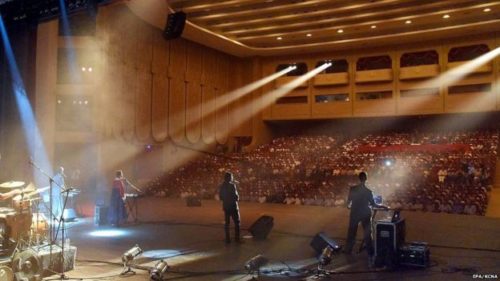 Across the Universe — The Beatles

This is, again, a regular for Laibach.

The song was written during the period when John Lennon was most interested in transcendental meditation. As such, it has a strong spiritual theme and includes a mantra in Sanskrit.

One North Korean defector told the NK News website last year that people from his country were deeply spiritual while not at all religious.

“Human communication with the spirit world is something that is very popular in North Korea, where it crops up most often in the form of fortune-telling,” Ji-min Kang wrote.

“Like anywhere in the world, when things get too much and life gets unbearably hard, people like to know what is ahead of their future.” 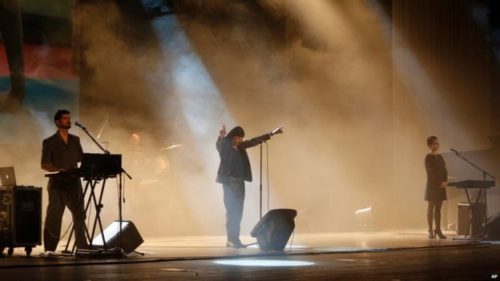 Laibach did well not to make any references to North Korea’s nuclear programme here.

The second verse begins with the lyric: “We’re heading to Venus”, and while North Korea has not announced plans to send a manned mission to Venus, there are indications it is planning to launch another satellite into space. 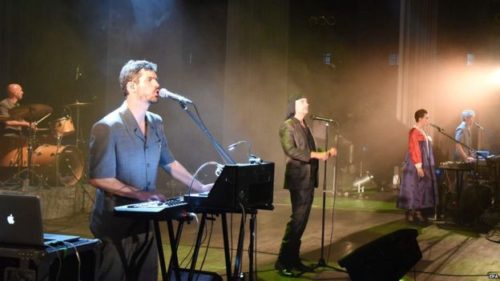 The decision to play a traditional Korean folk song reportedly went down very well with the audience in Pyongyang.

The Arirang genre of songs — also well-loved in South Korea — have been placed on Unesco’s list of “intangible cultural heritage”.

Unesco says the songs “speak about leaving and reunion, sorrow, joy and happiness” and “function as an important symbol of unity”. 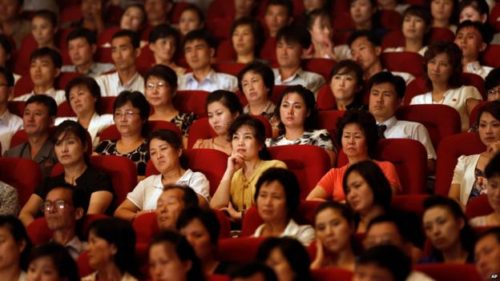 And How Did Laibach’s Set Go Down?

The image above may not make it appear that people enjoyed their evening, but the official state news agency said: “Performers showed well the artistic skill of the band through peculiar singing, rich voice and skilled rendition.”

“They seemed to really enjoy it,” said Simon Cockerell, general manager of the Beijing-based North Korean travel agent Koryo Tours. “It wasn’t an audience pulling faces of distrust or confusion.

“Everyone sat in their seats the whole time and there wasn’t really any clapping along or singing along, but then that’s the norm at concerts here anyway.

“I imagine most of the people there really had no idea what to expect, but the whole show seemed to be well received.”

EDITOR’S NOTE: Laibach have released many videos featuring romanticized, fantasy-fascist, White totalitarian imagery, leading some to believe they have political or philosophical leanings in that direction. They once handed out condoms labeled “Zionism” at one of their concerts. Here, in one of their latest music videos, we see what appears to be an all-White youth academy, whose students venerate a charismatic leader, where young people are trained in severe self-discipline. Watch in fullscreen HD and read the slogans of the school on its walls.

LYRICS:
We rise, we grow
We walk and we stand tall
We never fall

We sleep, we dream
With no time in between
We never stop

Living in fame
Or dying in flame
We laugh

Our mission is blessed
We fight for you
For freedom unforeseen

Thinking as one
Rolling along
To the beat of the drum

We march
The black cross machine
We stand alone

Now eternally
And walk
Once more as one! 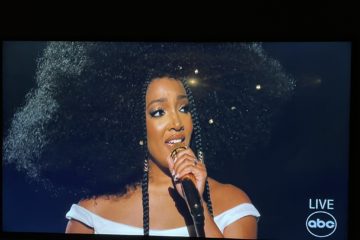 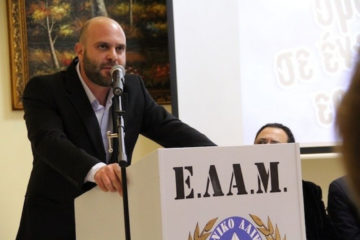 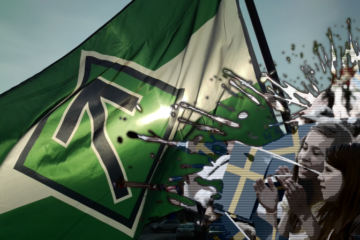