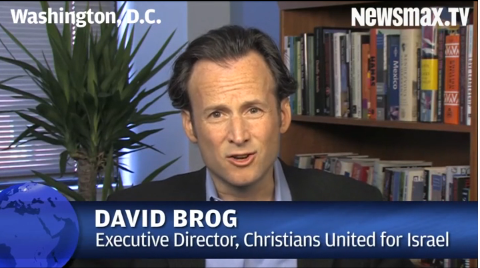 AN INITIATIVE that would combat the boycott, divestment and sanctions movement on campuses named its leader the director of a Christian Zionist group.

David Brog, who currently directs Christians United for Israel, will assume the leadership of Campus Maccabees, the Forward reported this week.

Campus Maccabees is an initiative of Sheldon Adelson, a casino magnate who backs Republicans, and Haim Saban, an entertainment mogul who backs Democrats. Both are prominent pro-Isarel donors and have cooperated in the past.

Brog is Jewish. He is expected to resign as CUFI’s director, but to remain involved with the organization, the Forward reported.

The "New Ukraine" is Taking the "Yeltsin Route"