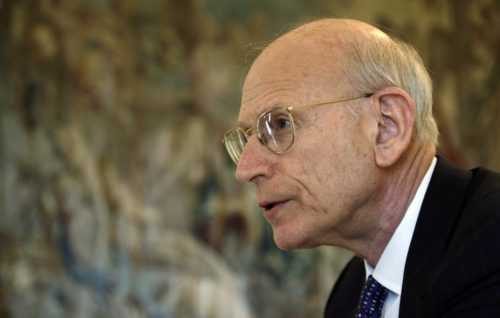 Group 1) claims that there are 500,000 “Holocaust survivors”; 2) claims that over half of these “live below the poverty line”; 3) demands that money given to Jews not be taxed.

REPRESENTATIVES of 39 nations urged governments on Wednesday to do more for Holocaust survivors in the remaining time they have.

The nations concluded their two-day “Living with Dignity” conference in Prague by calling for the benefits the survivors get not to be taxed and counted toward other benefit programs because it reduces their ability to qualify for low income programs.

The representatives from governments and non-governmental organizations also called for the development of special pension programs and advocated that property belonging to Jewish families who were completely wiped out should be sold to finance social welfare programs, among other things.

In a concluding statement, they said, “it is unacceptable for those who suffered so grievously in their youth to live out their last years in deprivation.”

Stuart Eizenstat (pictured), a special adviser to the U.S. Secretary of State on Holocaust issues, said the message is urgent because half of the current 500,000 survivors probably won’t be alive within seven years. He told The Associated Press about 50 percent of the survivors live under the poverty line.

With countries like Russia and Ukraine taxing the payments coming from Germany, the situation is particularly pressing in the post-Soviet republics and eastern Europe where up to 80 percent of survivors live in poverty, Eizenstat said.

The participants also asked each country to appoint an internal person to be responsible for coordinating Holocaust survivors’ payments and help them and other victims of Nazi persecution access other social programs. They also called on the EU to name a special coordinator to combat anti-Semitism and address Holocaust issues. 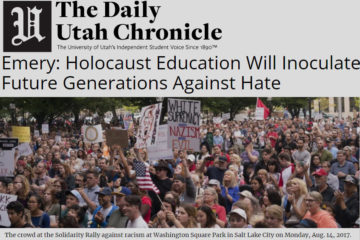 The Holocaust Is a Weapon