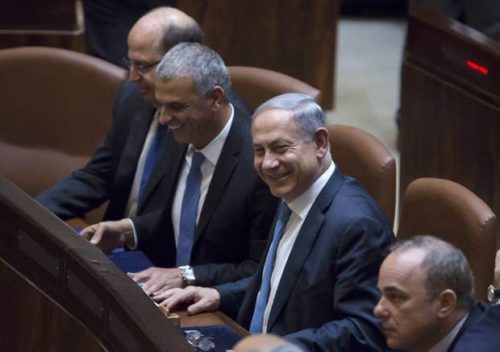 THE Israeli government will pay $3,500 grants to African refugees to encourage them to leave the country, it has said. (ILLUSTRATION: The government says it wants to preserve Israel’s ethnic character.)

The country’s prime minister Benjamin Netanyahu said the move was designed to “protect the Jewish and democratic character” of the Middle Eastern state.

“We are determined to remove the tens of thousands of infiltrators who are here, after we lowered to zero the number of work-seeking infiltrators who have entered Israel’s cities,” Mr Netanyahu said at the cabinet meeting, according to a government release.

Israel already pays grants of $1,500 to migrants who agree to leave but the proposal would see the figure raised to $3,500.

Other measures approved as part of a £73m package include the establishment of a migrant detention centre in the Negev desert.

Extra funding will also be provided to police in south Tel Aviv where populations of African migrants live.

Migrants who do not take up the repatriation offer will be subject to detention in the new facility.

Last year a report by Human Rights Watch said the repatriation was not as voluntary as its seemed and amounted to coercion.

“Destroying people’s hope of finding protection by forcing them into a corner and then claiming they are voluntarily leaving Israel is transparently abusive,” said report author Gerry Simpson.

“Eritreans and Sudanese in Israel are left with the choice of living in fear of spending the rest of their days locked up in desert detention centres or of risking detention and abuse back home.”

In 2012 the US government criticised Israel’s treatment of African asylum seekers on the basis that they were denied refugee status and basic healthcare.

Israel has an estimated number of around 50,000-60,000 African migrants living within its borders, around 0.6% of its 8 million population.

The Dancing Israelis: Mossad Foreknowledge of 9/11 Attacks
Austria: "Like It or Lump It" -- Invaders to Be Given €1-an-Hour Jobs Until They Learn to Speak Germ...
Deliberate Genocide: In Germany, One in Five Has a "Migrant Background"
Trump Almost Got It Right: Some People Were Arrested for Celebrating 9/11 — But They Were Israeli
Trump’s Religion Test for Immigrants is Standard Practice in Israel
Memorial Day Memories
The Elephant in the Room: The Holocaust, part 2
Kennedy, Barak, and Revolution
Tags:AfricansBenjamin NetanyahuIsraelMigrants

University Report: A Room Full of White People is a Microaggression 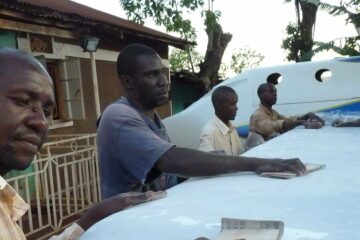 I suppose the U.S. tax payers are going to be paying for all of those African “infiltrators” to leave Israel. Wouldn’t it be nice if we could use our tax money to have our African population leave America too while we are at it?

Please let us not talk about reparations for African Americans

I wonder why liberals who hate Israel, such as The Young Turks, won’t touch a subject like this? You’d also think Israel making the Blacks take forced birth control injections would make for a great segment to criticize Israel for. The Left will attack Israel, but there are lines they will not cross and stories they will not cover.

HEY HEY THAT GUY IS ON PAYYYYYYYY RRROOLLLE , DON T LET HIM GO HE S FLYING AWAY WITH OUR AMERICAN DOLLARS ………… 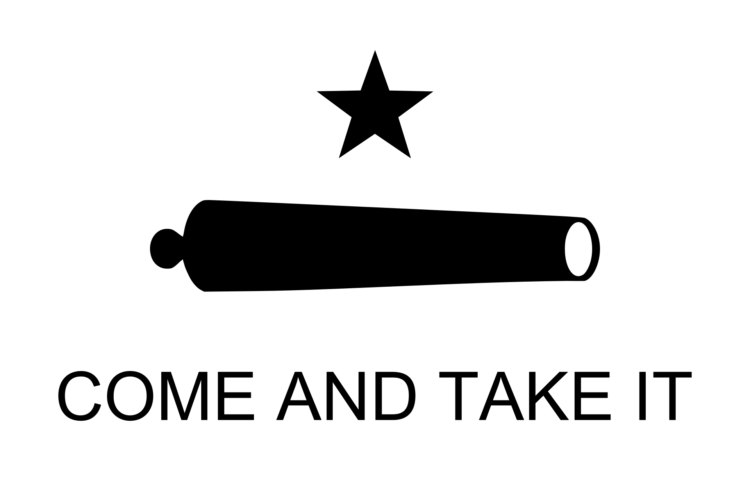