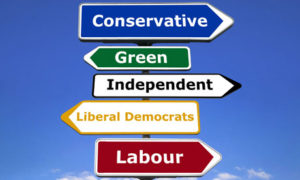 Just as in America, the idea of changing or reversing anti-white trends through party-politics is a virtual dead-end in Britain. This also tends to be the case throughout all of Europe, unfortunately.

POLITICAL PARTIES and the democratic system will be unable to prevent Britain—and many other western European nations—from being overwhelmed by the Third World invasion because there are already enough nonwhites present to alter the course of elections, a new report by the Nova Europa project has revealed.

In a posting titled “Third World Invasion Figures Reveal Why Political Parties will not Save European Britain from the Nonwhite Invasion,” the Nova Europa project—which aims to help facilitate the creation of local Euro-communities in order to survive the Third World invasion—says that a new analysis from the UK government funded “Operation Black Vote” organization has revealed that the number of nonwhite voters in 241 of the 650 seats in the British parliament—and 168 of the most important marginal seats which will decide the next government—are so large that they will be the deciding factor in the May 7 election outcome.

The posting says that in practical terms this means that the Third World invasion of Britain has already reached such large proportions that it is now impossible to halt or reverse the flooding of Britain through any political party in the current democratic system.

The typographical error-ridden report from the “Operation Black Vote” organization (evidence in itself of the establishment’s already well-established anti-white racism, as any organization called “Operation White Vote” would be dismissed as “racist”), titled Power of the Black Vote in 2015: The Changing Face of England & Wales, Parliamentary seats and their voters, is based on an analysis of the latest census figures and nonwhite numbers in Britain.

Calling the nonwhites “Black and Minority Ethnic” or BME voters, the report stated:

“This report has analyised [sic] the BME electorate; voters who will be aged 18 years and above at the 2015 general election. As the Methdology [sic] page explains, we have calculated this data on the basis of the population aged 15 years and above in the 2011 census.”

The analysis showed that:

– In 241 constituencies (42 percent) in England and Wales, the “BME electorate” is larger than the 2010 majorities of the sitting MP when measured against the 2011 census and counting only the voting electorate.

– 168 seats equates to over a quarter (29 percent) of all constituencies in England and Wales. Therefore almost one-third of Members of Parliament can be voted in or out depending on the extent that they, and their party, appeals to BME voters.

“It is accepted wisdom in political circles that between 100 and 130 seats will determine the result in 2015. That means the ‘Black vote’ will undoubtedly have a major impact. 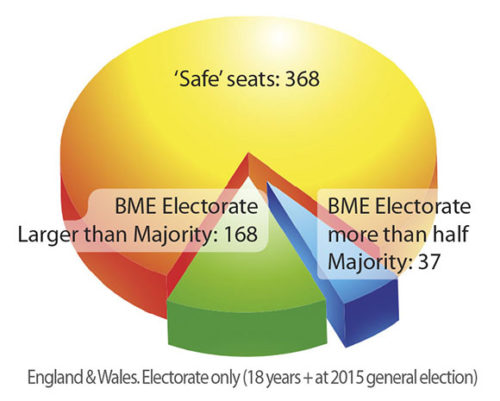 “Many of the 73 ‘safe’ seats with a BME electorate larger than the MP’s majority are only ‘safe’ because the sitting MP and their party enjoy the support of the BME electorate. However traditional patterns of voting are changing as British-born decendents [sic] of immigrants increasingly make political choices independent of their parents and grandparents, so these seats – the vast majority held by Labour – may not always remain safe in future. This process will almost certainly increase the power of the ‘Black vote’ over time as an ever-growing proportion become floating voters.”

Marginal seats are defined as those whose sitting parliamentarians have majorities of less than 6,000, although a handful of seats with majorities of under 7,000 qualify for this definition because they have shown a propensity to swing between different parties from one election to the next, particularly if the seat changed hands in 2010, or they are targeted as realistic prospects by the main challenging party.

The growth of the nonwhite numbers in Britain is underlined by the fact that the previous similar OBV study, conducted before the 2010 election, found that there were “only” 99 marginal seats with a BME electorate larger than the MP’s majority.

“The dramatic rise to 168 seats today (a 70 percent increase) is principally the result of two key factors;

– The significant increase in the BME electorate between the 2001 and 2011 population census, and

– A third, less significant, factor is the rise in Mixed Race voters in marginal rural and town constituencies where their population where [sic], though relatively small, nevertheless has an impact on primarily rural or semi-rural ultra-marginal seats.”

“If we counted the overall BME population, regardless of their age, the number of seats where the BME population exceeds the MP’s majority rises to 286, an increase of 10 percent or 27 seats. This is a significant indicator of the number of constituencies that will decide future election results.

“Currently 2011 census data for parliamentary constituencies is only available for England and Wales. When Scotland becomes available [sic] Operation Black Vote plan to update this report. It is expected that this would add more marginal seats where the BME electorate is larger than the MP’s majority.”

The report also drew a direct parallel with the United States of America, where a similar racial demographic swing has already taken place which has made it impossible for a party which appeals only to whites, to win power:

“It is interesting to note that former Conservative Party donor Lord Ashcroft has spent thousands of pounds studying the BME vote because Conservatives realised they cannot win a general election without this support.

“The experience of the last United States presidential election, when the Republicans were faced with the prospect of never winning again without gaining support of [sic] African-Americans, is a scenario that will increasingly also apply to Britain. No party can afford to ignore the BME vote or take it for granted.”

The manner in which the OBV report calculated the number of voters is also significant. As the report stated:

“Using the 2011 Population Census in England and Wales, this study has listed not just the overall BME population in each constituency but also included an adjusted figure for the BME electorate (voters). We made our calculations on two assumptions:

“2. That BME people have a different age profile to that of the White people.

“This calculation reduces the electoral impact of BME communities compared to simply assessing the BME population. However we believe this provides the most realistic estimate of BME voters in each constituency and, if anything, is likely to be an under-estimate given that numbers of BME voters will surely rise further between 2013 and 2015, and an older White population are likely to experience more deaths than a younger BME population.

“There are differences between the age profiles of individual BME groups however this study has used the average across all BME groups. However it is possible that BME voters in small towns and villages in marginal constituences [sic] may likely to have [sic] a lower ratios [sic] of children to adults than inner city seats. Again our calculations may slightly underestimate the electoral impact of BME communities.”

Furthermore, the report points out, an “Analysis of the 2011 Population Census by constituency reveals that over one third of all seats in England and Wales have a BME population of over 10%, and one in five MPs represent a constituency where over 20% of the population are non-white.

“The figures reinforce the size and political influence of BME communities. In fact will be [sic] 20 BME-majority constituencies.”

These figures are the clearest indication yet of the rapidly changing nature of the racial makeup of Britain—and a number of other western European nations.

In practical terms, this means that the only way in which a political party could now hope to reverse this invasion process would be to win the vast majority—over 70 percent or more—of the white UK vote, and then implement a policy of forced repatriation of all nonwhites.

The chances of such a political earthquake happening are beyond the realms of possibility, given the nature of the democratic system, the power of the controlled media, and the increasingly degenerate nature of large sections of the white population.

Therefore, those who are concerned about this matter in Britain—and other similarly affected countries—would do well to start giving serious attention to the only alternative through which European racial integrity can be preserved: the creation of small local communities based on solid ideological and practical principles.

It goes without saying that such a process will only attract—and “save”—a tiny number of Europeans, and that therefore the harsh reality will have to be accepted that the vast majority of white people are going to perish upon their self-created racial funeral pyre.

But with enough foresight, planning, and preparation, it will be possible to develop a long-term survival strategy, based upon geographic consolidation and the principle of autarky, which will ensure that the European people will be preserved.

The Donald Deception
White European Patriots Taking Action When the State Will Not
The EU: Bracing for the Fire
The Weapons of War
Killers That Just Aren't Interesting or Newsworthy
Shut Up and Blend In?
Revilo Oliver: Autobiographical Note
Practical Politics
Tags:BritainNon-White InvasionParty PoliticsPoliticsThird WorldWhite Survival 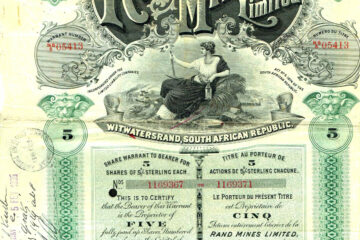 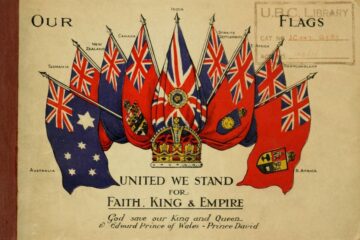 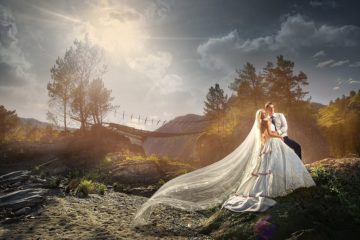 I hope that something short of a miracle can save our countries now.

Votes won’t save us from an ideologically-compromised democracy. Revolution might.

That revolution needs to start off with a Cosmotheist education, too many are lacking in that area now.