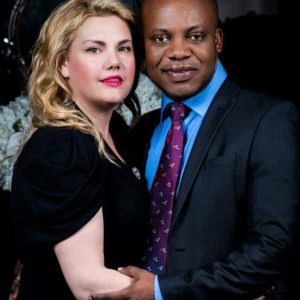 Just as poison comes with a warning label — just as the bright stripes of the tiger warn us of the predator within; so also the radically different appearance of Africans is an external sign of a vast internal, behavioral, and spiritual difference.

THE HEAD OF A London church has been arrested on suspicion of murdering his British wife during a visit to Ghana. (ILLUSTRATION: Eric Isaiah Adusah with his wife Charmain, who was found dead in the couple’s hotel room.)

Eric Isaiah Adusah, a self-proclaimed prophet and evangelical Christian preacher based in Tottenham, is being held in custody in the west African country after his wife, Charmain, 41, was found dead in the couple’s hotel room.

Her body was discovered lying in a bath on March 20, three days after Mr. Adusah, 28, had left the hotel in Koforidua, south Ghana, and told staff that his pregnant wife did not wish to be disturbed.

The couple, who lead the Global Light Revival Ministries church, had traveled to Mr. Adusah’s native Ghana at the end of last month to attend a three-day religious conference, led by controversial evangelist John Yaw Adu.

The preacher, who claims to deliver “impartation from the Holy Spirit”, has made regular appearances on evangelical television shows, offering “healing and deliverance”.

Ms. Adusah, who grew up in Arbroath, Scotland, married Mr. Adusah last September and was known as the “first lady” of the congregation. The former NHS radiography assistant, whose maiden name was Speirs, is understood to have an eight-year-old son from a previous relationship who had not joined the couple in Ghana.

The church is a registered charity that has branches in Edinburgh and Manchester and has received more than £1m in donations since being founded by Mr. Adusah in 2010. A Christmas message from the couple to members of the ministry is signed from “Prophet Eric Isaiah”.

“I spoke to Charmain’s family and they said Eric had been in touch on that Saturday to say she had died. He said he was flying back to Ghana to identify her body on Sunday. He also told them he had returned to England because he had a three-day church event he had to attend here,” she said.

“Charmain’s family couldn’t get hold of him after that Saturday, presumably because he had been arrested back in Ghana.”

Ms. Stephen added: “We thought he tried to cut her off from us, that he had brainwashed her. What person declares himself a prophet? Charmain was religious but she wasn’t a pastor.”

A spokesman for the Criminal Investigation Department in Koforidua reportedly said Mrs. Adusah was “found dead in the bath lying prostrate with a white towel wrapped around her, almost in a decomposed state.”

A Foreign Office spokesman said: “We can confirm the death of a British national in Ghana. Mr. Adusah has not requested consular assistance.”

A spokesman for the church said “everything is being dealt with by the police” and declined to comment further. A statement on their website read: “Global Light Revival Church regret to announce the passing away of our First Lady Mrs. Charmaine Isaiah Adusah. The Church express our deepest sympathy to our Rev. Eric Isaiah Adusah and the Speirs family and stand with them in prayer at this time.” 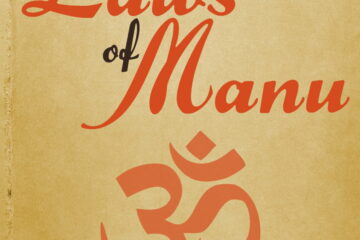 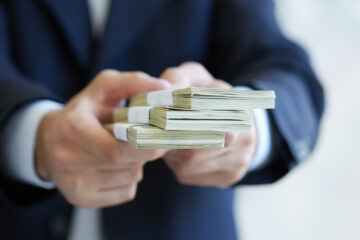 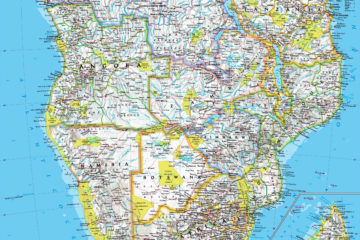 I shed not a single tear for the fate of white women who do the worst thing imaginable – “shack-up” with Congoids.

MonolithEnforcer
Reply to  SAMUEL U

Too bad – every one of these murders is one more White woman who is removed from our reproductive pool. While I abhor the thought (and image!) of this White woman with this parasite, I mourn for her and her family. A bit of compassion for our misled kinfolk would not be so bad. Her no doubt White son has lost a mother, and it is a tragedy. It troubles me how many of our racially aware Whites make statements like this, particularly about race traitor women – it smacks a bit misogynistic to me. I get it, it is repulsive, certainly intolerable, but I think as long as no children have been bred, they are still salvageable. I really don’t think we can afford to lose ANY more of… Read more »

No, they are not salvageable. They will permanently carry that vile, degenerate DNA with them for the rest of their lives. It’s also called bestiality – humans are not supposed to engage in it.

Any White woman who would have sex with a Black deserves death. Thankfully, it is the Congoid who often metes out this just punishment on behalf of the White man.