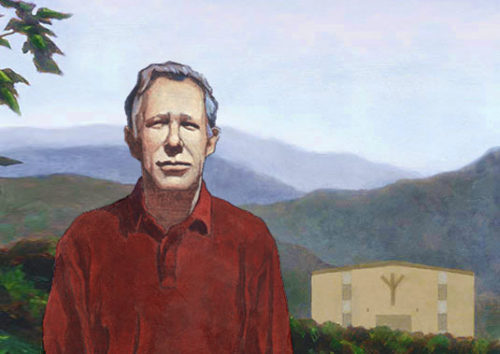 WE RECEIVE a lot of advice from our friends from time to time, and some of it indicates a lack of understanding on the part of those friends as to the nature of the Alliance and the motivation of its members.

One type of advice comes from those friends who are itching to do something exciting: fight Blacks, demonstrate against Zionists, and raise hell about this or that. Not all are motorcycle types or misplaced Kluxers looking for a bombing or a shootout. Some are older, more refined folks who nevertheless seem to think that where there’s a lot of sound and fury, even if it’s only a school board election or a tax protest, there‘s bound to be some kind of progress.

The slow and difficult details of organization building don’t hold much appeal for these folks. They don’t want to spend a lot of time developing a network of outlets across the country for the few books we have published and for the great many more books we’ll publish in the future. They have very little patience for unexciting things like raising capital to buy new National Office equipment or finding exactly the right person to fill key functional positions in the Alliance. They tend to doze off when we begin emphasizing the need to build strong organizational foundations, to develop new functional capabilities one by one, to choose our cadres with care and test them fully.

Another type of advice comes from people who are not action-minded at all. They are the people who want us to spend more time talking about what needs to be done, instead of actually doing it; rather, they want an opportunity to do more talking themselves about what needs to be done. They would like to see the Alliance become a forum or a debating society for batting around ideas on race, on the Jewish question, on the type of society we want to build in a post-revolutionary world, and so on. They think that the Alliance is far too intolerant, far too apodictic, far too intent upon proceeding along a course which has already been laid out instead of calling for a halt and holding an interminable debate about where we are going and why.

Now, it is often the case that both these types of advice stem from good motivations. The people who are itching for crowds and noise and excitement are often simply very gregarious. They relate more easily to other people than to ideas or to organizational concepts, and it is hard for them to keep their energies focused on our task during the present phase of our development. Later, when the Alliance has many more members and has moved much more into front activity, these people will feel much more at home and, whether they entirely understand the reason for everything we are doing or not, will work more enthusiastically.

Even the younger ones, whose healthy instincts lead them to yearn for a real fight with our enemies, will find more than enough fighting to keep them happy, because there are violent and bloody days ahead for America, and there is no way our people can see the dawn of a new age until they have fully experienced the darkness of this one.

As for those who would rather debate than organize or fight, many are merely new to the Alliance and still need a little time to get their own thoughts sorted out. They were not here during the years of groping and false starts and the slow growth of understanding. They will in time, see that our course is, indeed, the right one, and then they will work as hard as anyone in overcoming the obstacles on that course.

And, of course, the Alliance is by no means closed to new ideas. Quite to the contrary; tactical flexibility is one of the cornerstones of our program. We are always ready to listen to ideas for better ways of doing what we must do–and to implement such ideas, if that is feasible at the time.

Unfortunately, some of those who give us advice of the sort I have described do not have good motives. There are people who would have us take up some populism program or other solely for their own amusement and excitement. There are those who have no real sense of responsibility to the Alliance, no real concern about whether we succeed or fail, but who are concerned only about what the Alliance can do for them now in terms of providing interesting new things to get involved in. The same can also be said of some of those who consul fighting at a time when we are not really prepared to win a fight.

And the same can be said of some of those who prefer that we were a debating society. We had one member–an ex-member now–who used to argue regularly for abandoning what he considered as an overly particularist stance. He argued that NV (National Vanguard) is too partisan and the Alliance too narrow in insisting that all members should pull together instead of debating eternally about which way to go. He was a former communist, and one of his favorite argument for turning the Alliance into a debating society used an analogy with the early Bolsheviks. Lenin and Trotsky and Kamenev and Bukharin and Sverdlov and the rest used to argue with each other all the time, carrying on like a meeting of the Knesset, he said, and their revolution succeeded–implying, of course, that it succeeded because of the debating rather than in spite of it.

I had this fellow pegged as a clever chatterer, someone who liked nothing better than to stir up a good dispute, because he knew he had a facile tongue. Later I found that his motives were a bit darker: manipulation and disruption seemed to be his aim. He tried to turn members against one another by criticizing some of them viciously behind their backs and circulating gossip about them, while sending them flattering letters and being ingratiating to their faces.

The Alliance, as I have said many times in the past, must have places in its ranks for many different types of people: People from different professions, people with different incomes and different levels of schooling, people with different lifestyles–and also with different opinions about many things. But one thing in which they must all be the same is in their willingness to put the Alliance and its goals first in their lives. If they cannot do that–if they do not believe that our task is that important–if they are not convinced that we must all pull together and that the Alliance is pulling in at least generally the right direction, then they shouldn’t be in the Alliance. They should be either in a populist movement, if that is their bent, or in one of any number of debating societies. They can even organize a brand new debating society, if none of the present ones pleases them.

Jesus of Nazareth is alleged to have said something which strikes me as very profound, a universal truth which applies as much to our case as to his. He said, according to the editors of the King James Version of the New Testament, something like this: “It is easier for a camel to pass through the eye of a needle than it is for a rich man to enter the kingdom of heaven.”

Well, it is not as difficult to be a good member of the Alliance as it is for a camel to pass through the eye of a needle, yet it is not easy. It is not easy for the average American to subordinate his own interests to a higher cause. Most people don’t do it. That’s why the Alliance is an elite organization. It is not an organization in tune with these thumb-sucking times. It is a band of brothers and sisters for whom rendering service to our race, to our cause, is the chosen way.

It is an organization of people who want to grow, to recruit, but who would rather find a few good people, people who, like them, are willing to give up something, than a whole crowd of people who want to know what the Alliance can do for them. It is an organization of intelligent people, people with ideas–but they are people who also understand that what is needed even more than new ideas is people willing to work for the ideas we already have.

And, as I said, some of the people who come to us with advice just cannot comprehend this. They are people who, in one way or another, are looking for a new way to stroke themselves, and they cannot conceive of anyone having a motivation other than that. They are people who are constitutionally incapable of entering our kingdom. They are Jesus’s rich men.

But, in one very important sense, we are far richer than they. For it is only those who can transcend this dying world around them, who can devote their lives to the new age which is coming–those people who work to give shape and substance to that new age, who do not just talk about it but who actually convert the substance of their lives into the substance of the new age through their daily work–only those people have lives which are of real value, of lasting value. Only those whose work builds the Alliance into a stronger and more viable organization, an organization embodying the spiritual values of the new age and strong enough to survive this age — only they can experience the deep, deep, satisfaction which comes from the knowledge that one’s life has a value that will last beyond one’s individual earthly existence.

What's Wrong with the Swedes — and so Many Other Whites? 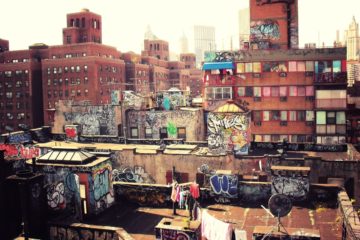 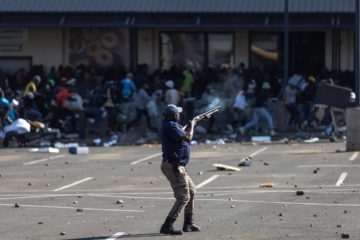 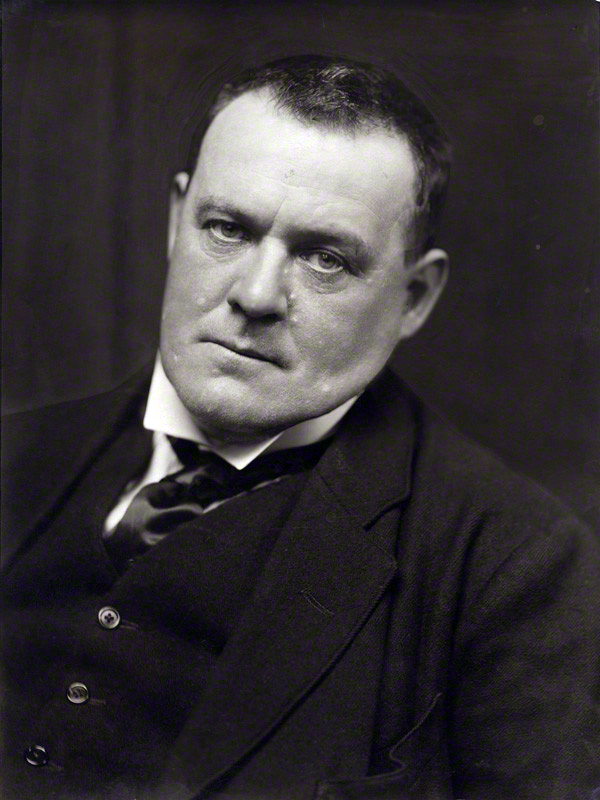