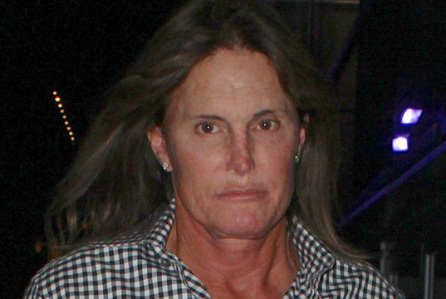 The former Olympic athlete and Kardashian patriarch came out that he is (somehow) a woman. But everyone already knew that he was “transitioning” genders. What became the real shocker was that he claimed to be a conservative Republican and a devout Christian!

And there are already Republicans celebrating Jenner’s political coming out. Republican Utah Congressman Jason Chaffetz — a rising star in the party — said that he is happy Jenner shares the same political affiliation and that the party accepts all kinds of people. Twitchy, a conservative site formerly run by Michelle Malkin, posted two supportive articles of the Kardashian star after his political revelation. And WorldNetDaily (yes, WorldNetDaily) published a column calling for Christians to “love” Jenner — in spite of his decision — because hating him is exactly what the left wants.

But the real coup for knowing Jenner is being embraced with open arms by Republicans is Grover Norquist’s response. Norquist, a leader of the conservative movement and head of Americans for Tax Reform, tweeted that Jenner is a “solid Ronald Reagan Republican. Good on taxes,” and deserves to be left alone.

While this tweet manages to summarize the sheer stupidity of conservatism in less than 140 characters, it also shows why this particular transsexual is starting to become a hero for the American Right: he’s good on taxes. And since the GOP places fiscal matters above all other issues, they can accept Jenner — even though he represents the cultural revolution in its most hideous form. But Republicans don’t care about preserving traditional notions of gender, sexuality, and cultural norms — all they care about is economics. Jenner’s coming out was greeted positively by everyone from the conservative trolls associated with Twitchy to establishment Republicans to the millenarian Christians of WorldNetDaily. There’s only a few things that all corners of the American Right can agree on — and Bruce Jenner is one of them.

That’s why the Olympian’s revelation could set off an acceptance of transsesxuality among the mainstream Right. I can see the arguments now: “Big government tells people what gender they are, but the free market allows people to have gender choice! It’s just like how the government won’t let bright Black kids in Detroit have school choice or low-income workers to choose not to have a union represent their interests. Transsexuals, just like Blacks with school vouchers and right-to-workers, embody the spirit of the Founding Fathers and their quest to establish limited government.”

Mark my words, you will see these arguments in a few years. There have already been plenty of articles claiming gay marriage is conservative (with more on the way once it is legalized nationally), thus there’s little reason to suspect precedent will preclude overtures to the transgender community. National Review writer Kevin Williamson’s many articles attacking transsexuals will likely fall in the same category as James Kilpatrick’s vociferous defense of segregation — a position no longer welcome in Conservativism Inc. And if Williamson wants to keep his job, he’ll probably have to follow the same path as Kilpatrick: issue a mea culpa and pretend he never wrote those awful columns in the first place.

And this entire process could be set off by Jenner’s TV special. In lieu of Whites not being allowed a real tribal identity, many have taken on the Republican Party as a replacement tribe. Anyone in the tribe — regardless of their race, religion, or sexual orientation — is a friend. Since there are very few Republicans in Hollywood and party members long for more in Tinseltown, Jenner is able to fulfill this desire and provide celebrity status to the GOP cause. He also does some serious PC Judo to the Left, which is always a hit among conservatives. To the tribe, this is good and they are willing to overlook, and even accept, Jenner’s deficiencies if he gives the collective what they want.

Yes, power of tribalism is still alive in our society — it’s just not based on anything organic or racial when it comes to Whites.

The Bruce Jenner episode proves two things: the tribal affinity many Whites have for the GOP is still strong and that affiliation is powerful enough to convince them to accept something as ridiculous as transsexuality. Just another reason why the Republican Party needs to die in order for White Identity to survive. 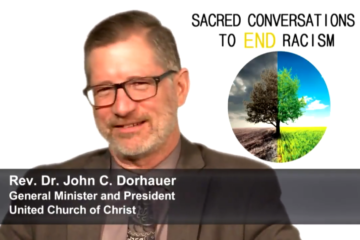 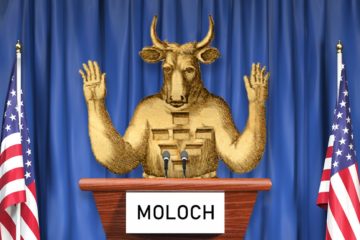 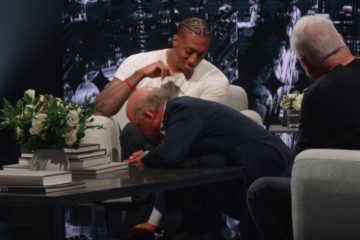 The National Alliance will leave its door cracked for misguided White Christian conservatives who have reserved their right to become more intelligent, who come down to Earth and eventually ditch their spiritual and democratic baggage and embrace William Pierce’s Cosmotheism, a belief system for Whites that actually makes sense in these troubled times for the race. Brucie Jenner, on the other hand, will not be eligible for NA membership, even if he decides to rediscover his manhood. Transexuals were not mentioned as ineligible for Alliance membership in 1993 when Dr. Pierce wrote the first full-sized, comprehensive Membership Handbook. Homosexuals and so-called bi-sexuals were ineligible — still are — but transsexuals weren’t mentioned back in those pre-LGBT days any more than were other queer freaks (copraphiles, necrophiles, or zooaphiles, for example).… Read more »