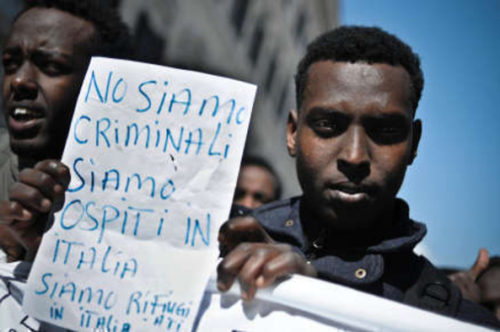 This data compiled by the Italian Ministry of Education shows that while some of the African and Middle Eastern immigrants do stay in Italy, most prefer to move on to Northern and Central European countries.

He said the biggest issue was that immigrants had not been assimilated, and suggested more policies “focusing on language.

“We want to provide to schools the scientific and educational tools, and appropriate organizational and give centrality to language training because language is the passport of communication and integration“

Despite the protests, strikes, and riots, the Italian navy is still being used to ferry illegal African immigrants from their boats to Italian immigration centers.

Europe has been kept majority White for millennia, and that wasn’t done with open borders. The Ottoman Empire or the Huns, or the countless other non-White groups would have snatched up our countries long ago if we had the “open borders” and “multiculturalism” we have today.

And today, because of these policies, we see Europe – along with non-Euro White countries – turning minority White.

These policies are a deliberate attempt by our political class to get rid of us. They don’t have to live around the “diversity” they demand we do, and so they push for White genocide.

Open Letter to the Peoples of Ukraine 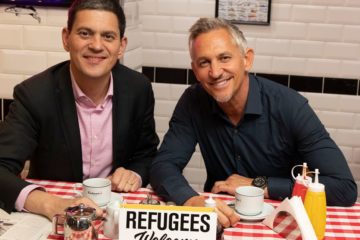