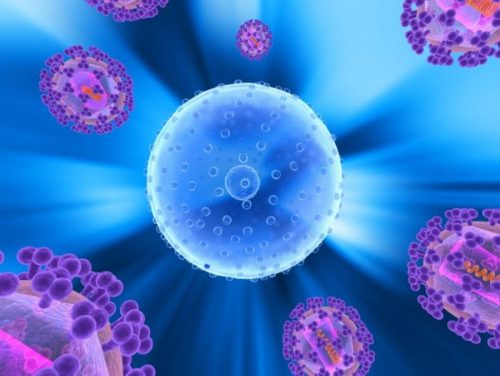 IN CUBA, a variant of HIV that is much more aggressive than other known forms of the virus has been documented. Patients infected with this new variant progress to AIDS so rapidly that they may not even know they are infected, with AIDS symptoms occurring within 3 years of infection. (ILLUSTRATION: HIV anchors itself to proteins on the membranes of cells before it is able to penetrate the cell.)

If a person contracts multiple strains of HIV — typically by engaging in unprotected sex with multiple infected partners — then these strains can recombine into a new variant of HIV within the host. The new Cuban variant of HIV is one such recombinant version of the virus.

HIV anchors itself to co-receptors — proteins on the membranes of cells — before the virus is able to penetrate the cell. The first co-receptor that HIV anchors to is known as CCR5. Then, after a number of years of normal health, the virus switches to the anchor point CXCR4, which results in a faster progression to AIDS.

In the recombinant form of HIV identified in Cuba, HIV makes the transition to CXCR4 shortly after infection, reducing the healthy phase and initiating the progression to AIDS.

An international team of researchers compared the blood of 73 recently-infected patients with this recombinant form of HIV — of whom 52 had been diagnosed with AIDS — with blood from 22 patients who had progressed to AIDS after the normal “healthy” period of infection with HIV.

The patients with the recombinant HIV were found to have abnormally high doses of the virus and defensive molecules called RANTES.

RANTES is part of the human immune response and binds to CCR5 — the co-receptor that HIV initially anchors onto after infection.

Because RANTES is present at higher concentrations in these patients than normal, it suggests that most of the CCR5 proteins were unavailable as anchor points for HIV. Therefore, the recombinant HIV would have to bypass its usual anchor point, heading straight to CXCR4 instead.

One of the HIV subtypes implicated in the recombinant variant was also found to contain a protease — an enzyme that cleaves proteins in new viruses — that enables the virus to replicate in greater numbers. The researchers suggest that this protease makes it easier for the transition to CXCR4 to occur.

Normally, say the authors of the study — which is published in the journal EBioMedicine — the transition from CCR5 to CXCR4 is “very difficult.”

Recently, Medical News Today reported on a study published in the journal Cell that explored the theory that pools of dormant HIV lurking in DNA may hold a potential cure for the infection.

We also looked at a new smartphone accessory purportedly capable of diagnosing HIV and syphilis from one finger prick of blood within 15 minutes. This accessory — or “dongle” — has been piloted among health care workers in Rwanda, with 97% of patients recommending the device. With a manufacturing cost of just $34, the dongle is much more affordable than the standard forms of diagnostic testing, which typically cost $18,450. 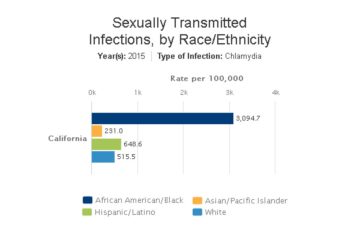 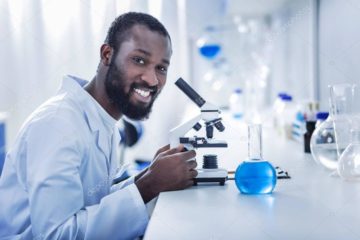 Roll Up, Roll Up, it’s the Black and Brown Magic Show! 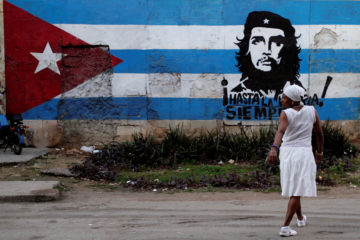 This is actually good in a way. I would prefer people with HIV to develop AIDS as quickly as possible and die. I don’t say this to be cruel, but it would prevent them from spreading HIV to others while they remain asymptomatic during their HIV incubation period. I also dislike the fact that people with HIV can be kept alive indefinitely these days with the various drug cocktails that are around. People like Magic Johnson should’ve dropped dead a long time ago. I feel sorry for people that may have contracted HIV through no fault of their own, but for those who got it through unclean sexual practices, I think they they deserve it.