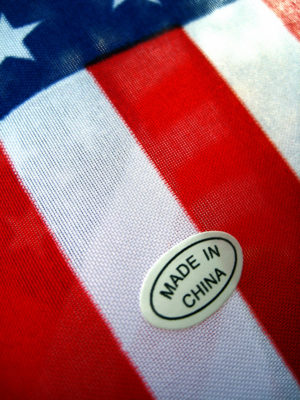 IN 1776 some British colonists on the Atlantic coast of North America revolted because they were unwilling to pay some trivial taxes and wanted to issue their own currency at par with that of the Bank of England. They won a civil war (the only real civil war in our history) against their fellow colonists who wished to remain loyal to the mother country, and, thanks to the folly of King Louis XVI of France, who committed the resources of his country to their support and thereby bankrupted it, and to the treason of the English Whigs, who sabotaged British efforts to regain authority over the insurgent colonists, they won their independence and obtained undisputed possession of the richest portion of the globe yet unoccupied by civilized men. In 1788 they formed a federation with a rationally framed constitution that was designed to supplement the constitution of the several states then in force and to prevent both monarchy and democracy. They therefore had before them an opportunity for greatness that had been given to no other people in the recorded history of mankind.

From that unprecedentedly grand and auspicious beginning, they, through their own doltish stupidity and incredible folly, have brought themselves to their present state of degradation, in which they are, for all practical purposes, livestock on a vast plantation owned by those who invaded and took over their country. If the Americans were merely too ignorant and witless to perceive their captivity, one might feel some compassion for them, but they, while slobbering with mindless sentimentality, have become so craven and groveling that they even fawn upon those who have been set upon them to chevy and harry them. To this pass have Americans come in two hundred years.

These unfortunates are now living under a tyranny in which whatever General Manager their owners appoint to the White House has the officially legal and undisputed power to confiscate all their property, including their homes, and to put them in labor camps in which they will have to do whatever work they are ordered to do. But just because their owners have not yet taken the trouble to throw them into work camps, the uncomprehending wights, like cows walking stolidly into a slaughter house in which the sledge hammer will soon fall on their heads, plod cheerfully along, switching their tails to discourage flies, while gabbling about their wonderful “liberty and freedom.”

So what the Hell is there to celebrate?

An American Travesty
The History and Significance of the New World Order
Non-Whites of Every Stripe Vote Democrat
A Noteworthy Subversive American Historian
Cinematic Résumé
God is Where You Find It
The White Race Does Not Deserve to Survive (White Version)
Never Forget
Tags:AmericaAmerica's DeclineAmerican HistoryAmericansCivil WarFederal governmentGovernmentRevilo OliverRevolutionUnited StatesWhite Americans

Rotherham: The Product of a Diseased Ruling Class 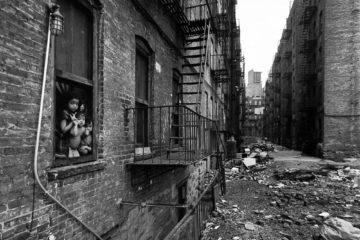 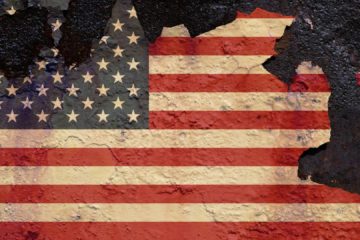 In the Revolutionary War, the Americans did not defeat the British. They WERE the British, and they defeated their own government.