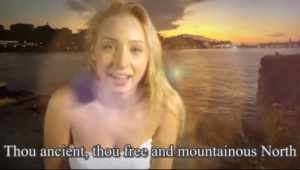 Do not allow children or sensitive adults to watch this video; its open call to racemixing is more disgusting than raw pornography or snuff films — in fact, it is a kind of “snuff film” for Sweden and all Western nations.

THE CAMERA SHOWS US a closeup of an angelic Swedish girl, singing her nation’s national anthem. The camera gradually pans back to show that, as she sings, she is sitting, gyrating and grinding her body while sexually impaled on an African male. That is but one of the multiple disgusting images — supposed to be “humorous” — that Swedish State Television includes in its latest video, “Mix it Up.”

With a mainly Congoid/”rap” beat, the video (subtitled here in English) is an open call for racial mixture, but may defeat its own purpose by 1) its open call for genocide of multiple races; 2) the sheer ugliness of those presented as desirable sexual partners for Whites; and 3) the defilement of the sexual act itself through gross language and imagery that sensitive, intelligent Whites will find repellent.

The creatures who incubated and produced and acquiesced in this filth beyond all filth need to be returned, as Joseph Pryce once said, to the Womb of the Eternal Unknown whence they came.

Art Looting: The Other Side 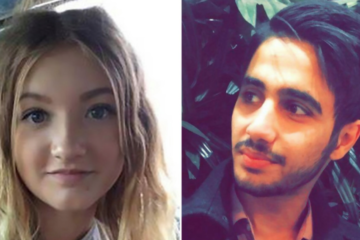 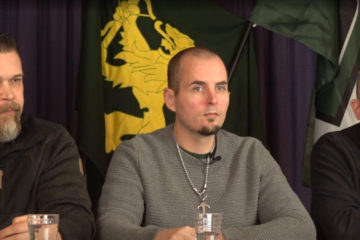 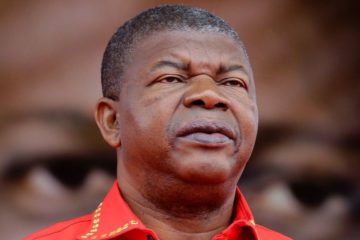 I have never seen anything so disgusting in my life. But it has to be seen; those who don’t want to see it need to be forced to see it. This is what our governments and media ARE NOW. This is what we face. A man or woman who doesn’t oppose this is unworthy of the life he or she was given.

We need our children to see the whole truth with today’s society and those who hinder our race by choosing to mix with ethical monsters such as those who consider our women open to their advances. Our women need to recognize what all this interracial mixing is doing to our people as society, as a whole culture being choked out by a minority that once was deprived for all the right reasons. Leave our women alone.

Tribal wars always implied basically two things: kill the men and rape the women.This is what is shown here symbolically in this video.We ARE in a (global) tribal war.We better know it and fight.

The girl in the video was Elin Krantz. She was a member of the facebook page “We Like Diversity” and was fully supportive of importing sewage into Sweden. In 2010, she was raped and murdered by an imported dindu. They found her body stuffed between rocks in a wooded area not far from the tram stop, according to the investigation. The POS got 16 years for the crime. 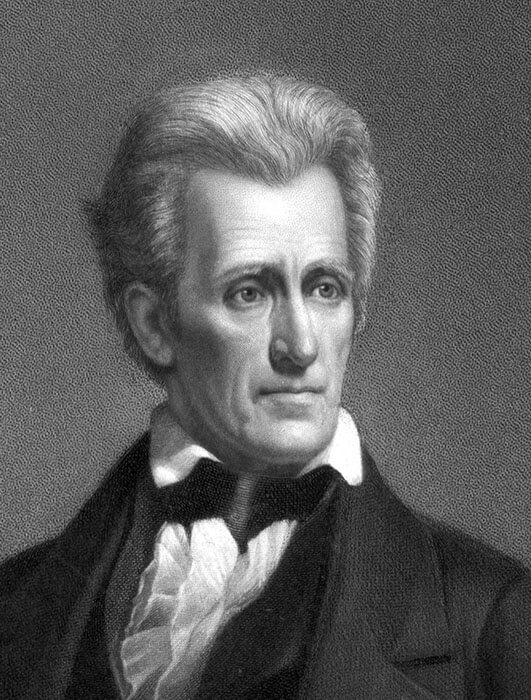