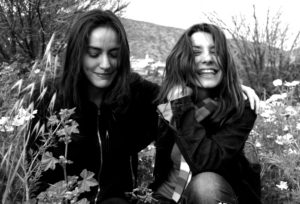 THE INNOCENCE of White people, particularly White women, sometimes astounds me. They are such easy prey for Frankfurt School-style concocted moral systems. Their natural agreeability and trusting nature, their social helpfulness — in short, their sweet and good hearts — have been mercilessly used against them, and turned them in large numbers against their own people.

The Opponent has created — and used his media and, increasingly, his purchased lawmakers, to enforce — a moral system that, in essence, says: Whatever helps our race and brings more White children into this world is evil, and whatever advances other races and reduces the number of White children is good. It is an inversion of the moral system that prevailed when we had our own nations. It was designed to kill us by those who hate us.

And young Whites have been immersed in this anti-morality their entire lives, crippling their souls and stunting their potential. It is especially injurious to young women because they are the more nurturing and socially-oriented sex. They generally have no desire to construct moral systems, but have a strong, natural, and essentially good tendency to accept the prevailing moral system and “do good” by its lights.

Women also use their substantial power over men to enforce and buttress the existing moral order.

(Before the Opponent seized our mass media, the existing moral order was far more natural — and, above all, it was ours. It may have been deformed by Middle Eastern religious ideas, but, as Jim Russell points out in The Germanization of Early Medieval Christianity, our inborn nature reasserted itself in the moral arena and the more alien ideas of the new religion were interpreted out of existence or simply ignored.)

When our morality was healthier, White women used their power to curb the immoral excesses of men’s sex drives, for example. When Europeans founded colonies in the New World, there was a vast and extremely important difference between the true colonies, to which both White men and White women were sent to found families and expand Magna Europa; and the slave states called “colonies” to which only males were sent to exploit the land and the natives for the profit of “the crown” and whatever plunder they could steal for themselves.

In the European “colonies” to which women were not sent in those countries’ formative years, immoral White men satisfied their sex drives by raping native women or using their powerful position as conquerors to procure them as wives or concubines. The result was not only the almost total destruction of the former native nations, but also the death by stillbirth of White nations that might have been — and the creation of a vast and ever-expanding threat to the survival of Europeans in the Americas.

Absent some huge genetic difference in the sexual behavior of men of different White nationalities, for which there is no evidence whatever, we must give most of the credit for curbing the immoral behavior of the less disciplined colonial males to the White women, who would not stand for any dalliance with native females on the part of their men.

White women’s moral-code conformity and enforcement are necessary for the maintenance of White society. But these female traits can be powerfully destructive when the society’s moral code has been hijacked by aliens, as ours has. And White women themselves are among the main victims of the destruction.

This was pointed up poignantly by a question and answer Internet posting by two young White women who were spending their prime reproductive years, the years that would normally be spent nurturing the next generation of White children, helping Jamaican Blacks. They were doing this even though they were routinely subject to racial abuse at the hands of their hosts. They had decided that they now wanted to help poor Guatemalans, and were writing for advice on the relative safety of that country:

Question by Sarah: Is it safe to travel in Guatemala for two young white women?

Hello, I am currently serving in the Peace Corps in Jamaica and a fellow volunteer and I hope to travel in Central America when we finish our service in August of this year. We plan to start in Guatemala and study Spanish there for 3-4 weeks, and then work our way down to Costa Rica. We are both young white women and have dealt with harassment as women and as white people here in Jamaica. As Peace Corps we know not to go out at night, not to flaunt wealth, etc. but I have been reading about crime in Guatemala and it sounds a bit scary. Has crime escalated recently? Especially towards Americans? Do you recommend coming, or not coming, and are there places we should stay away from? We plan to do our trip on the readjustment allowance that Peace Corps gives us, which is not a lot… And we enjoy living like locals here in Jamaica and feel that we would like to continue that kind of immersion travel–if it is safe. I don’t mind chicken buses or bucket baths, but I don’t want to put us in danger. What advice can you offer?

I lived in Guatemala for ten years and your situation sounds kind of tenuous. Certainly, your best bet, as in all travels, is to contact someone in country that is familiar with the latest news concerning rough spots. Find out where and when not to go from a local and you will be safer.

Your experience in Jamaica will be invaluable and it sounds like you have the basic survival instincts already in place. However, I’d make sure to not be seen without the company of one or more male friends, as otherwise you will be inviting trouble.

Stay moving and don’t be caught in lonely places. Better yet, find a trusted male friend to travel with you. Buena suerte!

What a way to live. (Of course, to be fair to native Guatemalans, I must add that we have made much of our country just as dangerous, and it must also be said that they are ruled by a corrupt multitracialist kleptocracy which includes many of the same ethnic types found on “our” Wall Street.)

One of the comments on the question site added (I will translate from the original Internet-speak): “I just went to Guatemala with my boyfriend and kids — 21-month-old twins. A few days after we arrived we got a letter saying if we did not pay $2000 we would be killed… [So] we did not go anywhere but the store and the doctor…. never let your guard down; it is a wonderful place and everyone should see it but be careful…. Don’t take buses; no purses, no jewelry, no nice clothes …good luck.”

How sad. We only have one life each, and this is how our moral code has taught these young women to spend theirs.

Read the full question and answer article at 9TO6

Iran Sentences Billionaire to Death for Corruption
"Fighting Islamists" Means Ignoring the Real Issue
Stay White in All Ways
How They Stole the Church
Chuck the Old Testament? An Early Christian Who May Have Had a Good Idea
Arman Speaks: Towards A New Morality
The Limits of Toleration
The Great Task
Tags:Central AmericaCrimeGuatemalaKevin StromMoralityRacial differencesReligionWomen

Inside the 'Axis of Evil' 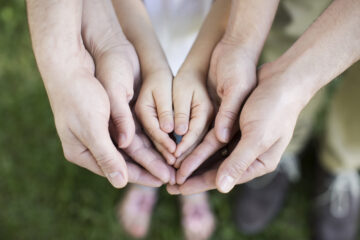 This is laughable. Funny and pathetic website, but I can’t take it seriously. 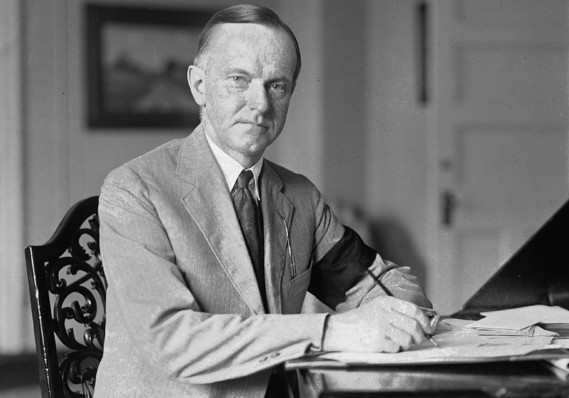