Victory Number One in Edgar Steele Case: Cyndi Can Visit Her Husband

YESTERDAY, the court granted Cyndi Steele’s ‘Motion to Vacate the No Contact Order’ in part, allowing her to see her husband Edgar J. Steele, a rights defender exposing human trafficking, now in solitary confinement for state-accused attempted murder of his wife with a WMD, a pipe-bomb. Some people, on both the left and right, view the case to be a Cointelpro operation to neutralize Steele, as his attorney recently alluded outside the courthouse, winning a round of applause. (ILLUSTRATION: Cyndi Steele)

Although stringent visitation conditions exist, Mrs. Steele is grateful for contact with her husband about family business, and for the isolation known to all Targeted Individuals to be eased.

Mr. Steele, a First Amendment lawyer, is presently alone in a cell, without human contact except when allowed: 1) mail, restricted from regular mail privileges to post cards, most rejected and returned to sender; 2) visits from five people designated by Edgar, in a booth separating him, with communications with the visitor and audio/video device monitoring and recording; 3) telephone contact with a broader range of persons, only in 14 minute segments by collect calls, very expensive (part of the private contractor lucrative US prison industry); and 4) visits from his lawyer.

Repeatedly, Mrs. Steele has stated that she does not believe her husband was involved in a plot to kill her…. Mr. Steele has been exposing human trafficking, the illegal trade in human beings, mainly women and children for commercial sexual exploitation or forced labor: modern-day slavery. It is the fastest growing criminal industry in the world; tied with the illegal arms industry as second largest, after the drug-trade….

Edgar Steele was on the verge of exposing the link used by Slovic money interests that steal thousands from older Americans drawn into the Russian Bride scam, Mrs. Steele’s attorney, Mr. Wesley Hoyt, told this writer, explaining that the Slovic bloc of the mafia have perfected the art of slave trading to a new high-tech level.

“As soon as Ed — author of one book, Defensive Racism — said the words ‘there is a book in this bride scam business’ he went from merely on the watch list, to being set up with a pipe bomb placed under his wife’s car by the handyman and then blamed — as if he was the mastermind — in a plot to kill his wife and mother-in-law,” stated Hoyt.

Deborah Dupré, with post-graduate science and education degrees from U.S. and Australian universities, has been a human and environmental rights advocate for over 25 years in the U.S., Vanuatu and Australia.

Read the full story at The Examiner

The Banishment of Beauty 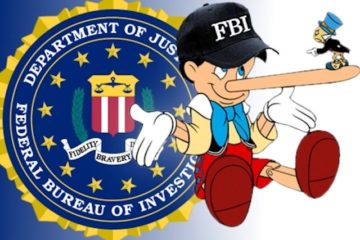 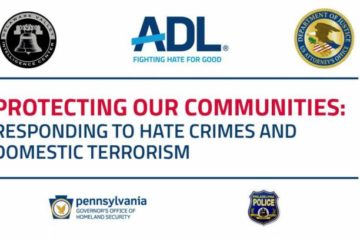 Victory Number One in Edgar Steele Case: Cyndi Can Visit Her Husband