SOME READERS may be familiar with the Chinese detective stories that van Gulik translated (The Celebrated Cases of Judge Dee) and imitated (The Haunted Monastery), which are quite enjoyable as good stories as well as portrayals of some important aspects of the Mongolian mind. The translation is illustrated with Eighteenth-Century woodcuts intended to portray scenes at the time of the story (Seventh Century), and one curious detail is the abundant beard of the magistrate who is the leading character in the tale. That is interesting, because the pure Mongolian male has virtually no beard at all, and an abundant beard is usually taken as evidence of a Caucasian (Semitic or Aryan) admixture, even in the Mongolians who carefully cultivate a few long hairs on their chins.

One can lose oneself in speculations about racial migrations in prehistoric times, but I think one can safely conclude that the culture of China was affected in some degree by an admixture of Caucasian and even specifically Aryan blood at various times in its history.

One of the legends about Huang-Ti, the supposed founder of China, says that he led his people into the land, which was populated only by demons whom they slew or subjugated, and that they turned yellow after they established themselves along the banks of the Huang-Ho, the Yellow River. The culture of the early Chinese dynasties is so similar to that of contemporary Mesopotamia that there must be some connection.

Much, much later, Chinese sources show that Roman soldiers who escaped from the defeat of Crassus at Carrhae made their way to China, where they were welcomed and established in a frontier province (and doubtless supplied with native wives) for the sake of their military prowess.

And again much later, in the Fourth Century, the Emperor Ming (not, of course, the founder of the Ming Dynasty ten centuries later) must have been largely of Aryan descent, since the Chinese records record his long, flowing yellow beard, so we may assume that his hair was of the same color and his eyes probably blue.

Iceland to Bankers: We Refuse to Pay 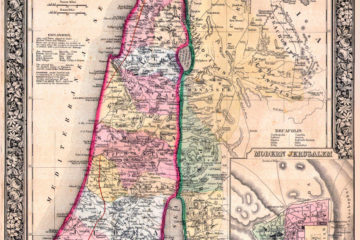 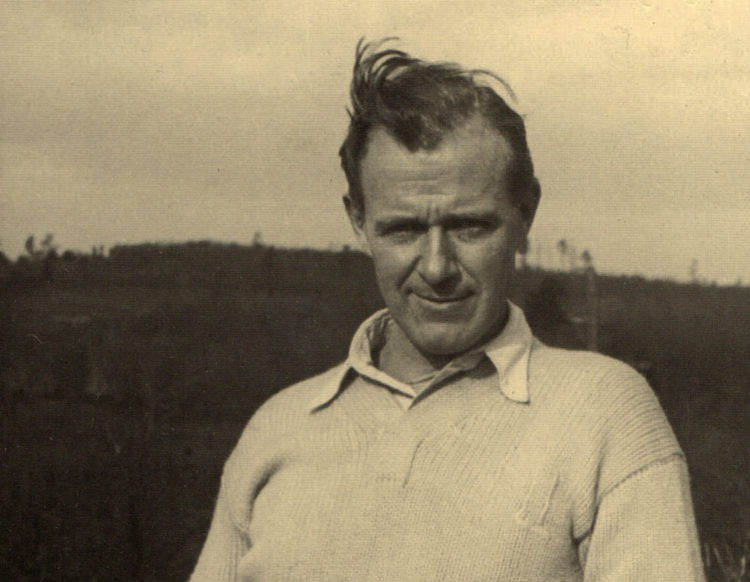