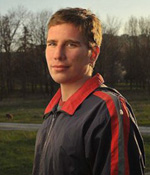 ROBERT STARK of the Reason Radio Network’s Stark Truth program recently conducted an interview with Dr. James Miller (pictured). Dr. Miller discussed the huge potential — and dangers — of the growing synthesis of the anti-establishment right and the anti-establishment left, and detailed the plans of the globalists who would like to co-opt them both. Who are the players? What are their agendas? What can we do to maximize Euro-American interests in the landscape of the future?

James Miller is an intelligent, candid, and insightful speaker, who holds a PhD in Physics from Brown University. He works in the field of high energy physics. He doesn’t sugar-coat the truth. His direct frankness is refreshing.

Some of the topics in the interview are:

In his introduction on his Immigration and Globalization Web site, he states “I am very concerned about globalization and immigration and their negative effect on White Western culture. Multiculturalism within a nation leads to internal tension and eventual violent conflict… 6,000 years of human warfare proves this (i.e., roughly 80% of all wars throughout history are rooted in racial/ethnic/religious conflict). All races and ethnicities are ‘tribal’ and separatist in nature — these innate characteristics of human nature must be accepted and public policy should be drafted with such characteristics in mind. Hence, racial/ethnic homogeneity should be encouraged by policy makers. Pursuing racial/ethnic homogeneity is the most humane way to organize the world’s peoples.”

Listen to the James Miller interview on the Reason Radio Network 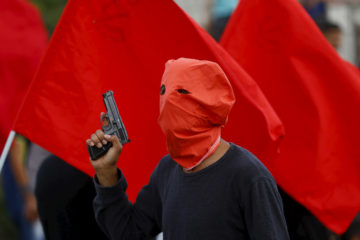 Interwar Germany: Their Enemies Are Our Enemies 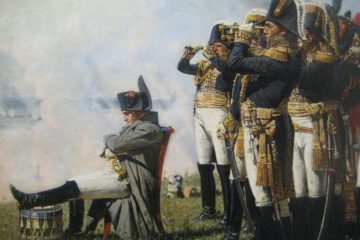 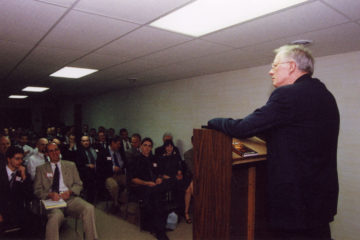